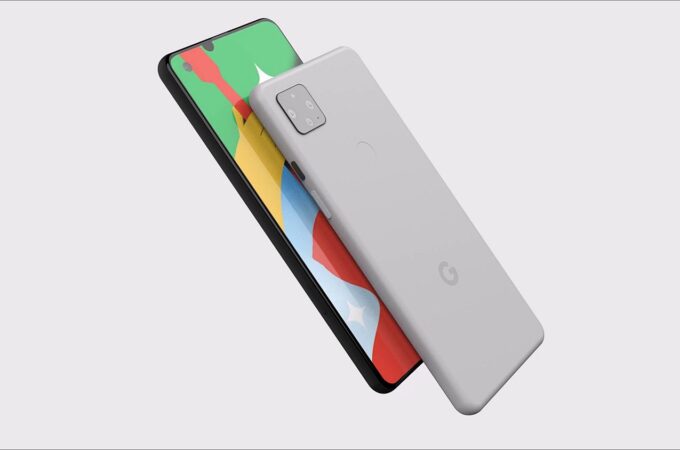 Google Pixel 5 is almost upon us, judging by the leaks and even though it seems unlikely, people are still dreaming of a Google Pixel 5 XL. Said device has just been rendered by designer Life & Style, who reveals the video and images below. Let’s check it out.

OK, so judging by the usual Google pattern, we should see a debut of the Google Pixel 5 series in October. Odds are that we’ll get just the Pixel 5, but with a bit of luck we may also see the larger Pixel 5 XL. In the meantime the renders are a bit odd including two trends that I though were dead: the fingerprint scanner at the back side and the square camera module. Google would definitely want to innovate past them, integrating the fingerprint scanner in the screen and opting for that weird shaped Pixel 5 camera module that leaked a while back.

Even though it’s not easy on the eye, at least it would differentiate the company from the many brands using square camera modules. Also, we only get to see the Pixel 5 XL here in black and white. Other colors or more accents wouldn’t hurt. Last I checked, the Google Pixel 5 leaked with a Snapdragon 765G processor inside and 8 GB of RAM. Somehow I expect the Pixel 5 XL to be better specced and include a Snapdragon 865 or 865+ and a larger screen, plus 12 GB of RAM.

The triple back camera should feature a main 48 or 64 MP shooter, a 12 MP ultrawide lens and a third telephoto cam, probably an 8 MP one or more. Preinstalled Android 11 and 5G would definitely be selling points and a large 5000 mAh battery wouldn’t hurt.

About Kelvin
Passionate about design, especially smartphones, gadgets and tablets. Blogging on this site since 2008 and discovering prototypes and trends before bigshot companies sometimes
iPad Air 4 Gets 3D Renders That Totally Make It Look Like iPad Pro 2018   Foldable Oppo Phone With External Display is a Slim Clamshell