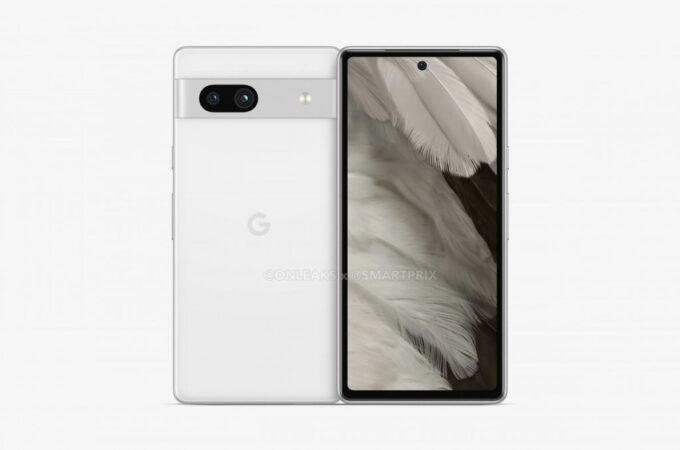 Courtesy of @OnLeaks and Smartprix we get to see the Google Pixel 7a in renders. It borrows heavily from the Google Pixel, with that visor back camera, like a small hump at the back, with dual sensors. We’re months away from this debut, which is most likely scheduled for Q1 or Q2 2023. This seems like a long and narrow device, with very large screen bezels, maybe larger than the Galaxy A53 ones. Especially the chin…

We also expect a main 64 megapixel camera and a 50 megapixel ultrawide shooter, with Sony IMX787 and Sony IMX712 sensors. Wireless charging support and a Tensor G1 or G2 will be present.

About Kelvin
Passionate about design, especially smartphones, gadgets and tablets. Blogging on this site since 2008 and discovering prototypes and trends before bigshot companies sometimes
Tips & Strategies for Playing Craps at Online Casinos   OnePlus Nord CE 3 Leaked in Renders: Snapdragon 695 Phone With Large Screen