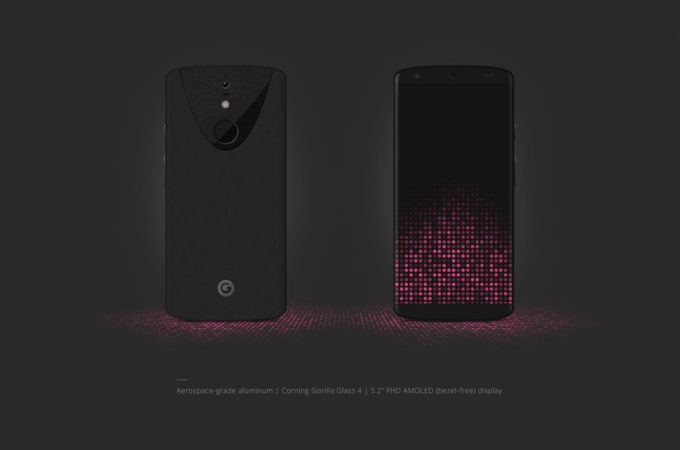 The Google Pixel phones were pretty loved by fans of Google products, but some people thought they lacked character and personality. That’s why designer Stefano Rosselli took it upon himself to bring a more unique approach to the table. 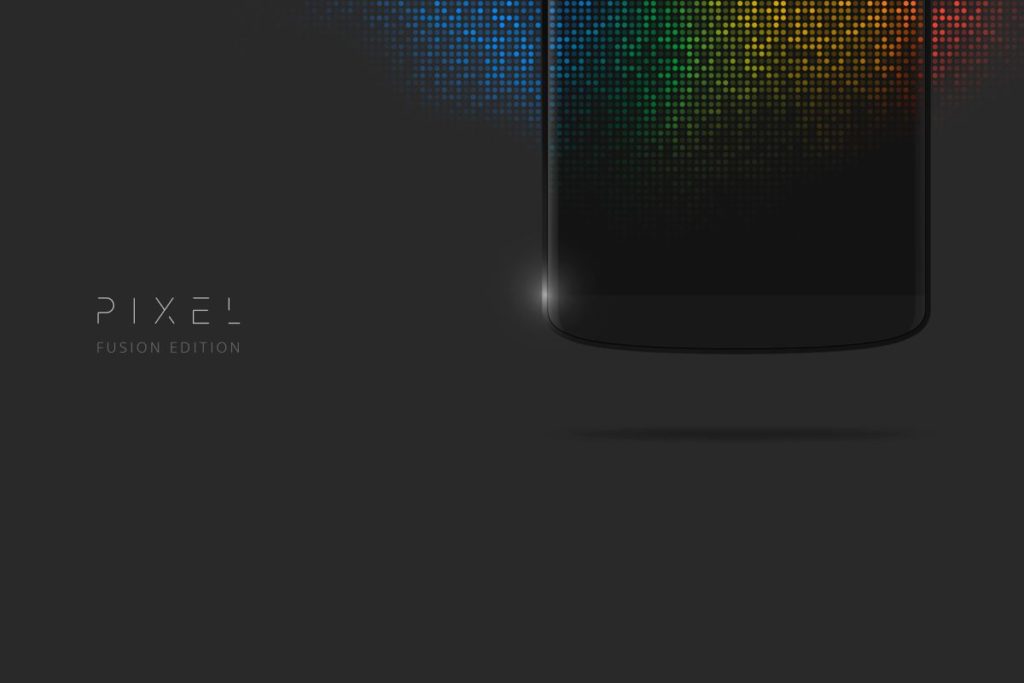 That’s how the Google Pixel Fusion Edition was born. The idea was to inject unique Nexus series elements into the Pixel models. The concept is inspired by the Nexus 4 and Nexus 5, plus the Pixel units from last year. Google Pixel Fusion is made of aerospace grade aluminum and it comes with Gorilla Glass 4 protection, a 5.2 inch Full HD AMOLED screen, with minimal bezels. 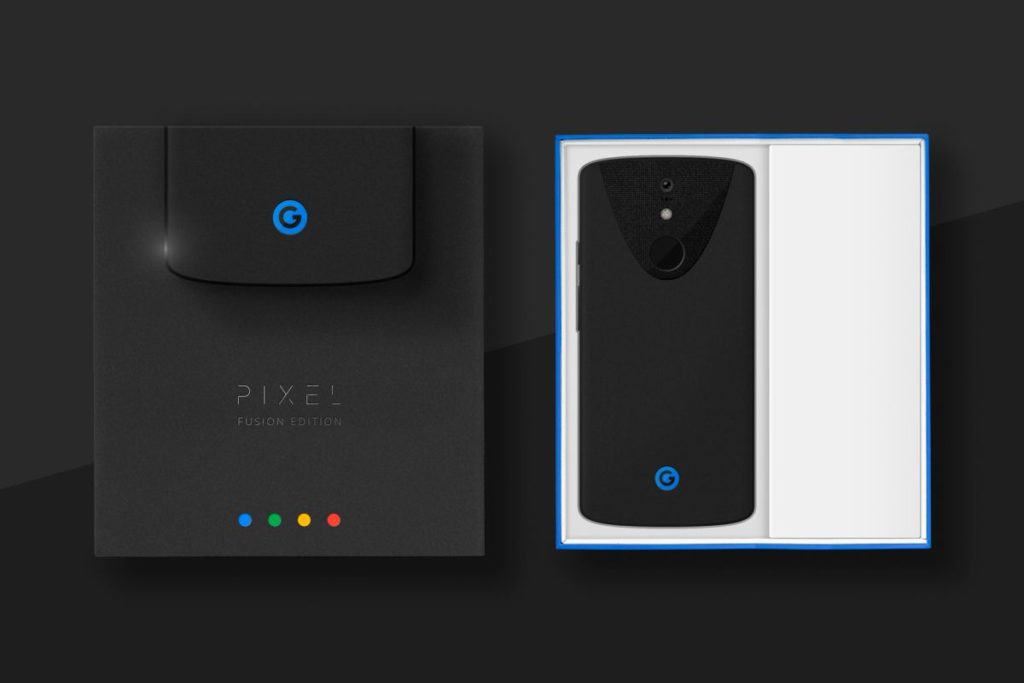 The camera area is V shaped and includes the sensor, LED flash and fingerprint scanner in a vertical setup. The handset is much narrower than the 2016 Pixels and it also seems to have a more curved screen panel. At a closer look the “V” shaped area has a very nicely dotted texture, with a “disco” vibe to it. We get a 12.3 MP back camera and an 8 MP shooter, so not much has changed here. 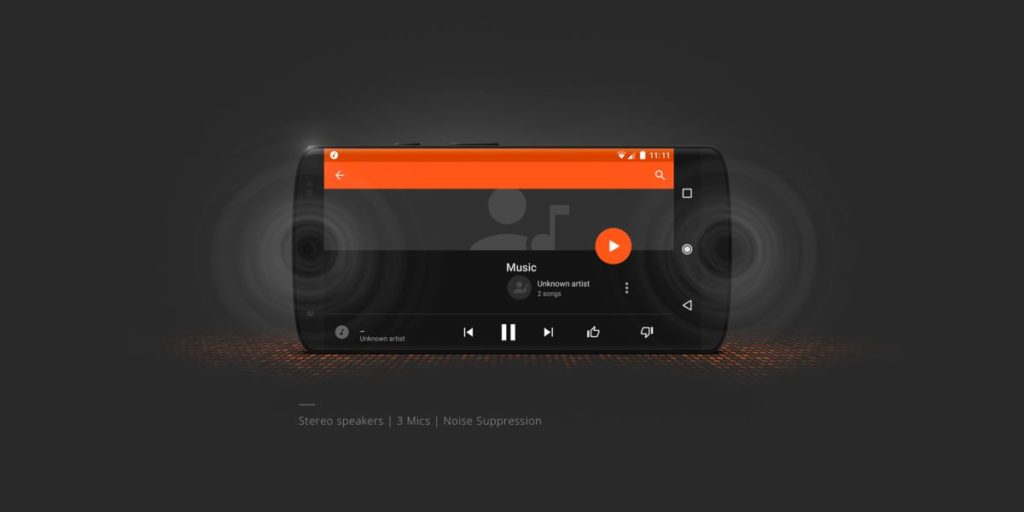 Google Pixel Fusion Edition has stereo speakers and measures just 6.1 mm in thickness, quit the evolution from the bulky 8+ mm units. Android O/ Android Oreo is the OS of choice and we also get a brand new (and more elegant) box. This feels like a premium edition of the last year phone, so the price may be premium. I wonder if HTC is still making the phone. 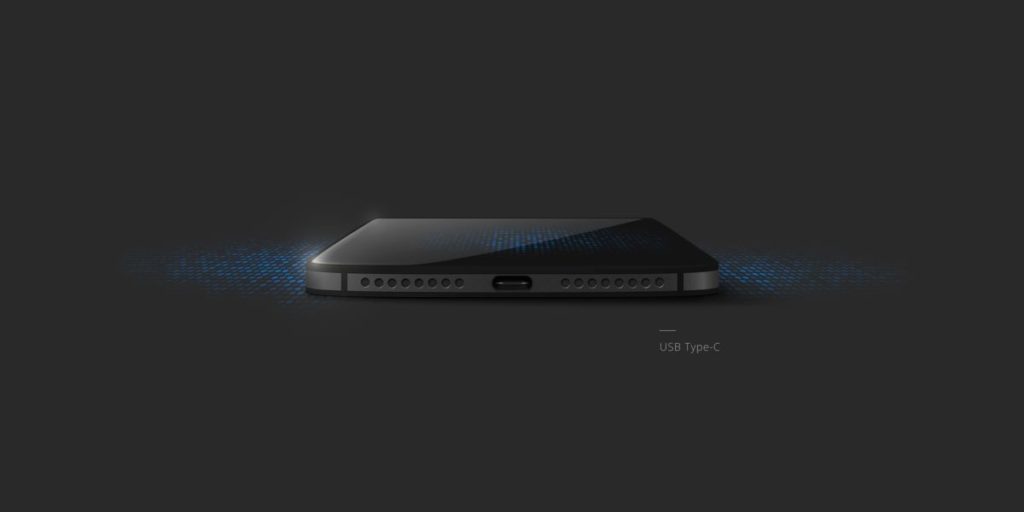 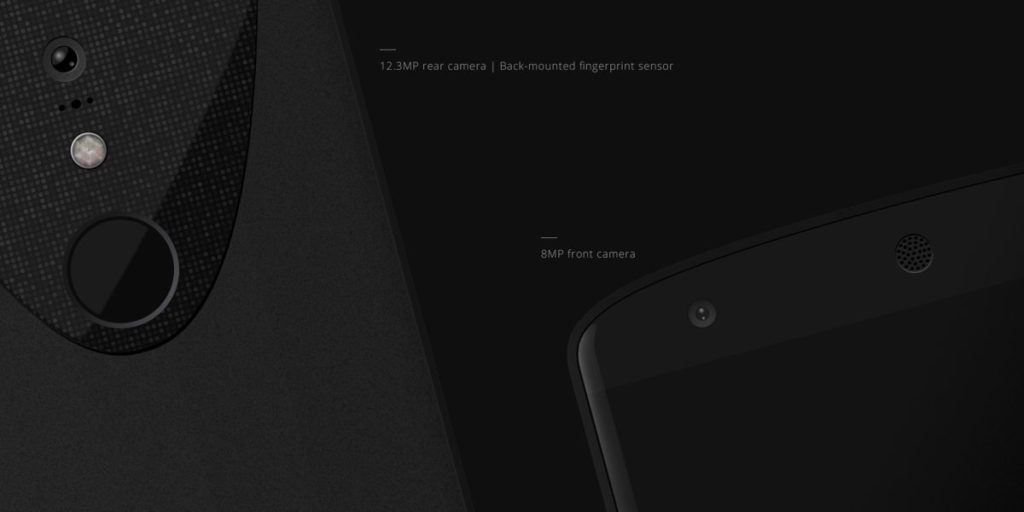 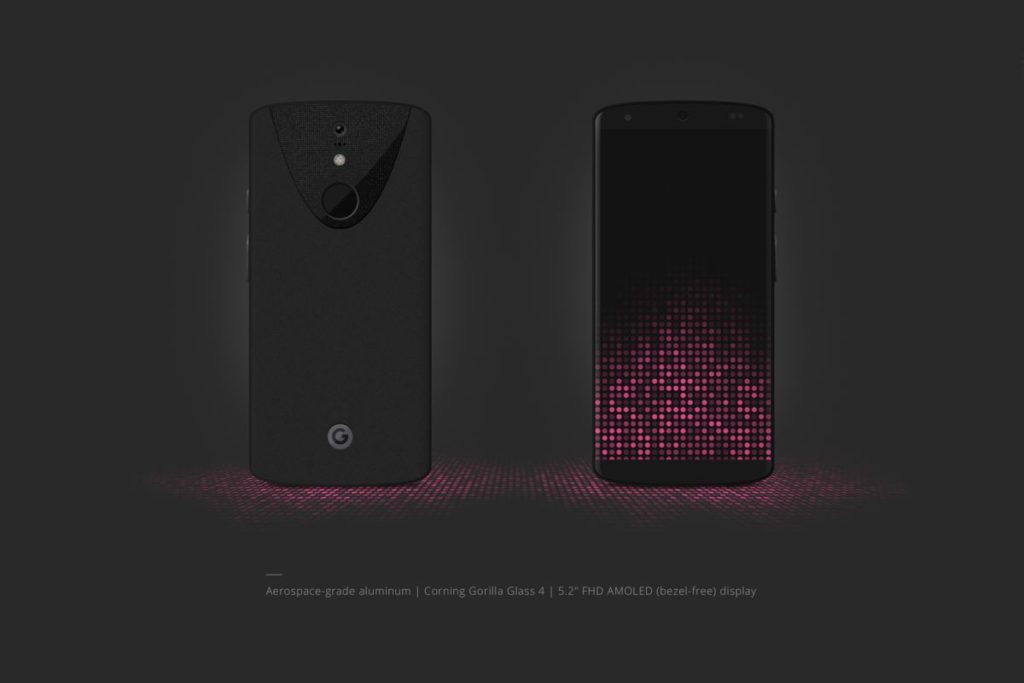 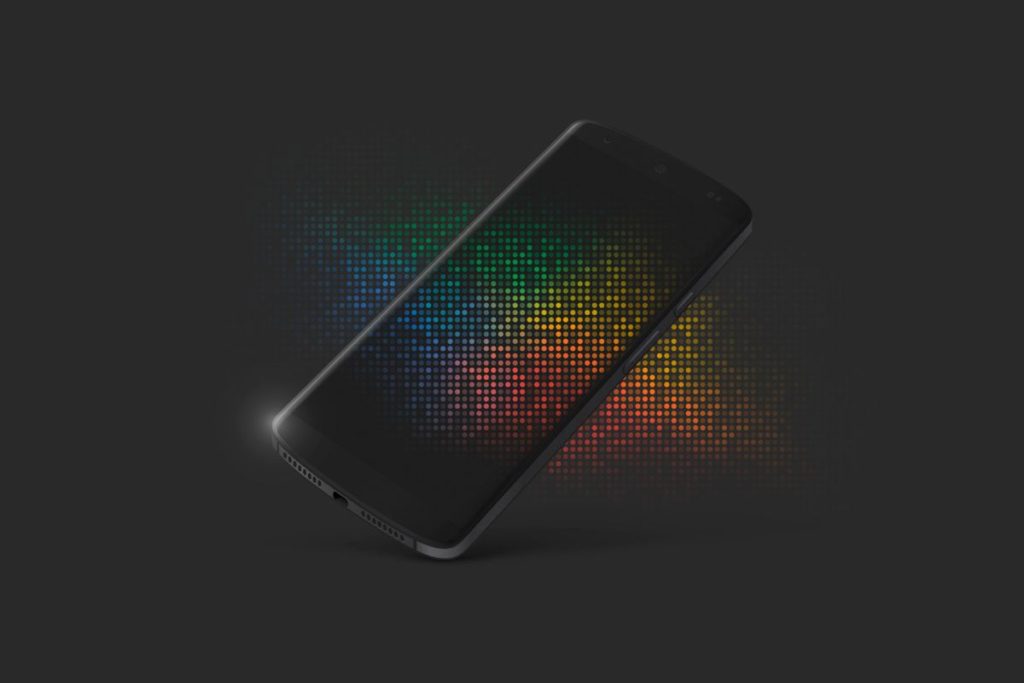 About Kelvin
Passionate about design, especially smartphones, gadgets and tablets. Blogging on this site since 2008 and discovering prototypes and trends before bigshot companies sometimes
Nokia 9 Concept Design is Here, Based on Latest Leaked Sketches (Video)   Xiaomi Mi 6 Plus Final Design Revealed Via Techconfigurations Render (Video)