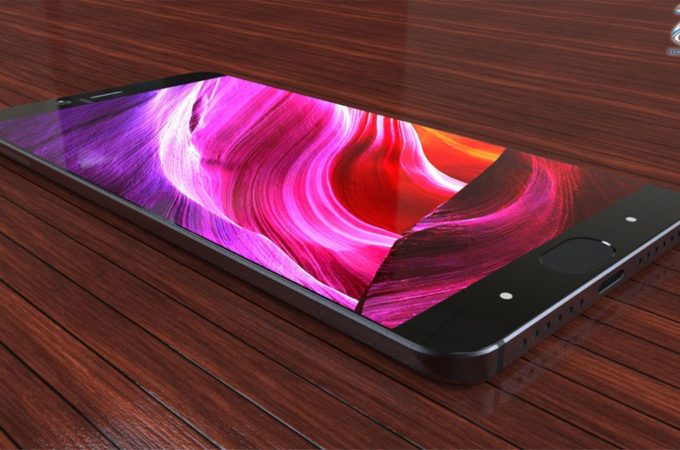 We’ve entered the big day, April 19th, the day of the Xiaomi Mi 6 launch. The long awaited flagship has been teased quite a bit, also leaked, but some aspects are still not 100% sure. We still have no idea regarding the exact number of versions the flagship will have, but we suppose at least 3 are in the cards. And one of them is the Xiaomi Mi 6 Plus, rendered below. 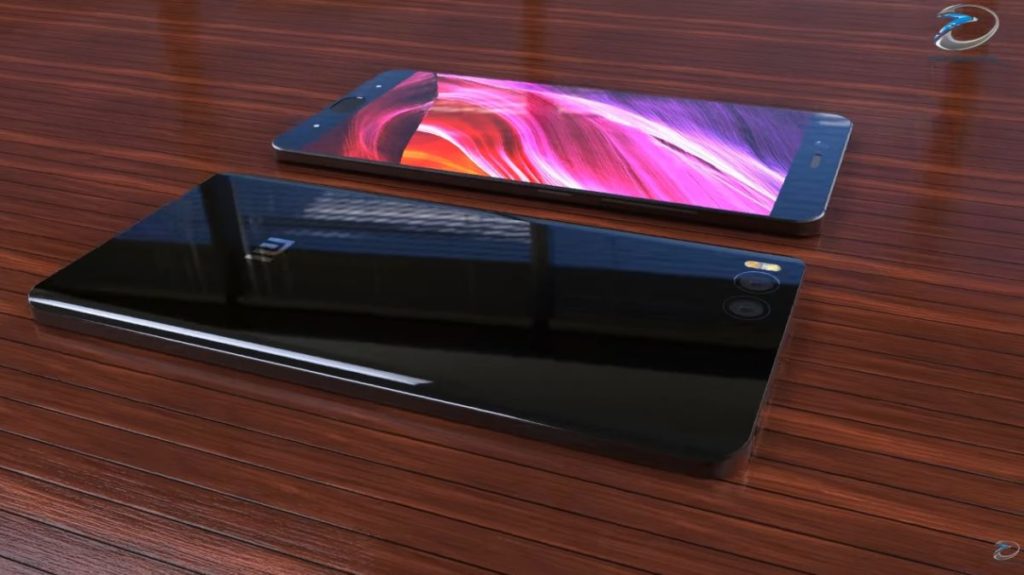 This dual camera flagship has been rendered by Techconfigurations and it’s a waterproof machine, with dual curved edges of the front and back panel. As the name shows, the Mi 6 Plus will be a bigger version of the Mi 6, with a bigger diagonal. While the Mi 6 will be a 5.1 incher, the Mi 6 Plus may jump to 5.5 inches and it’s also said to bring 3D Touch support and 6 GB of RAM. 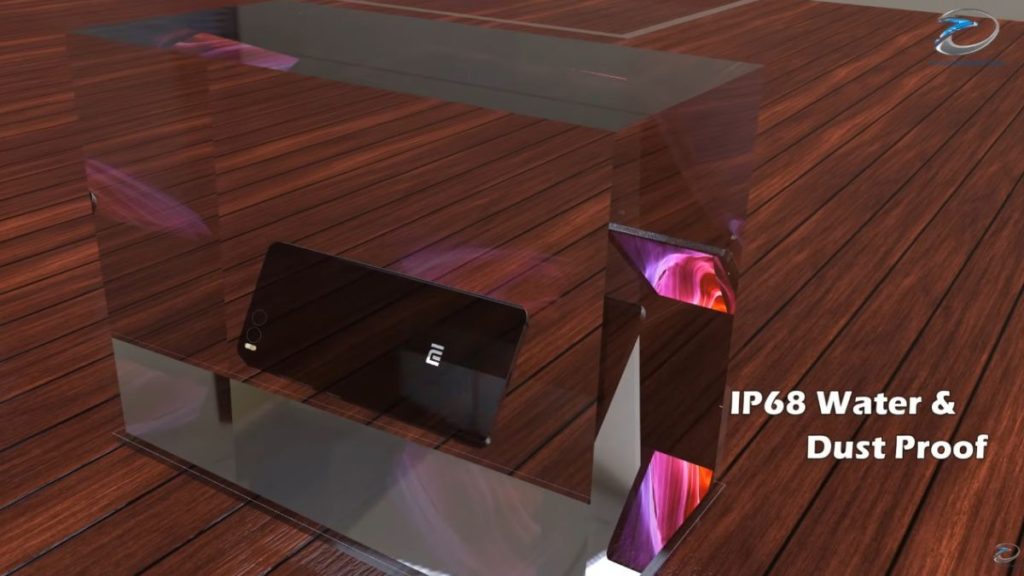 The Snapdragon 835 CPU of the Galaxy S8 and Xperia XZ Premium are here, while the dual camera will include two 12 MP sensors. The Xiaomi Mi 5 already had a great battery, so the Mi 6 may take it up a notch, with the rumored 4500 mAh battery. Frankly speaking, the Techconfigurations renders make the camera lenses a bit too big at the back.

The design also feels too much like a more squared Mi 5, while the Home button feels like the one of the Moto G5. 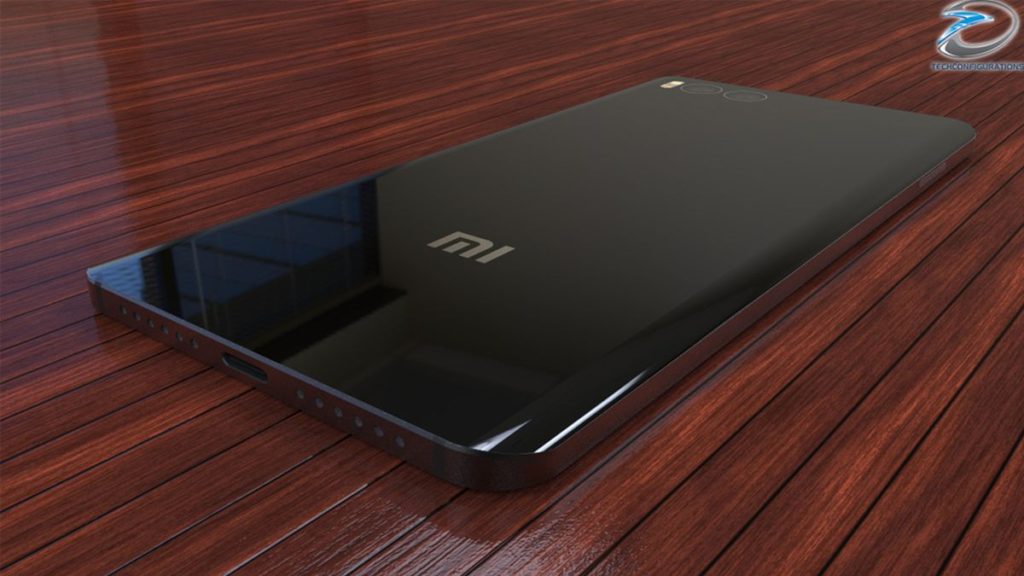 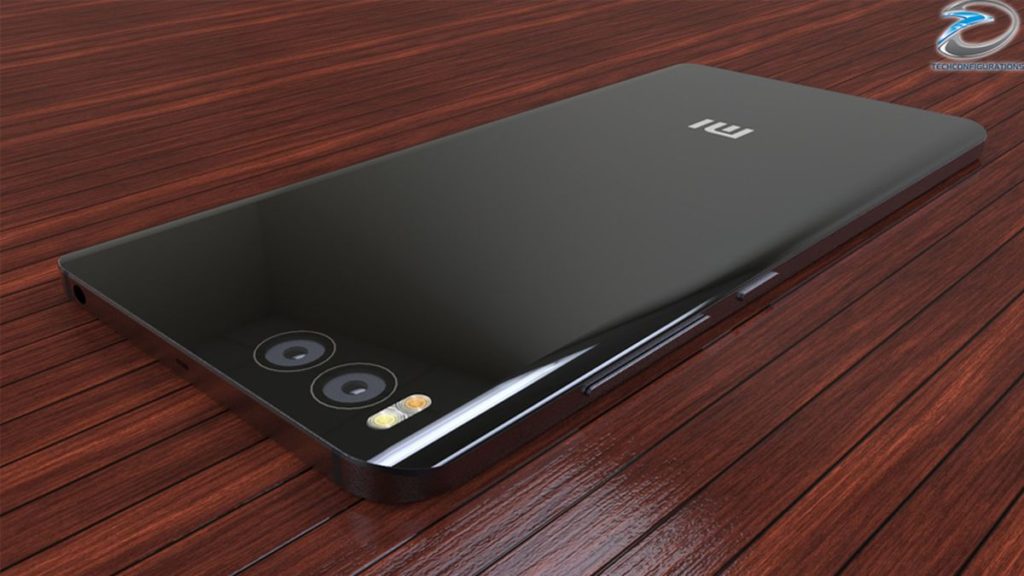 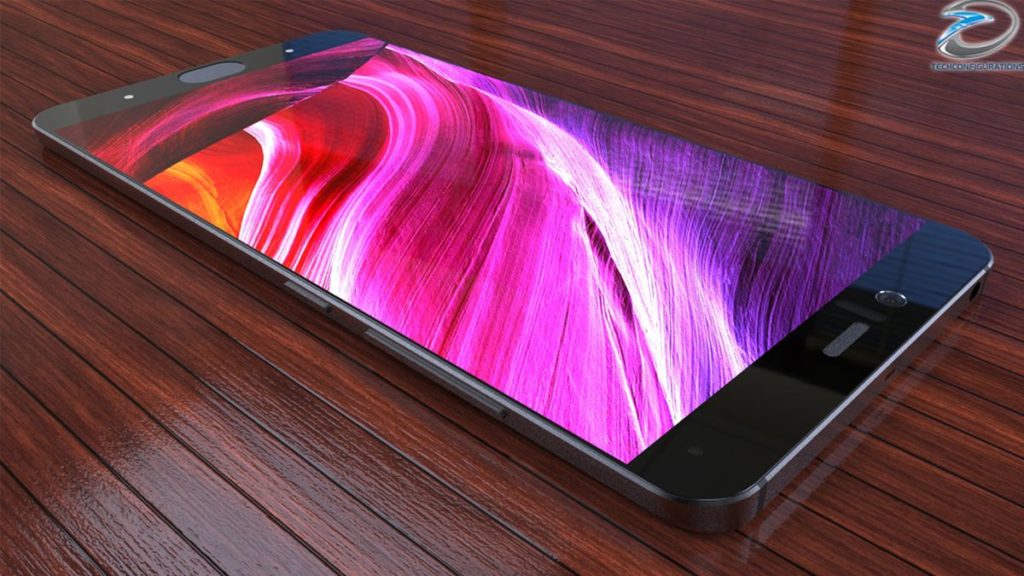 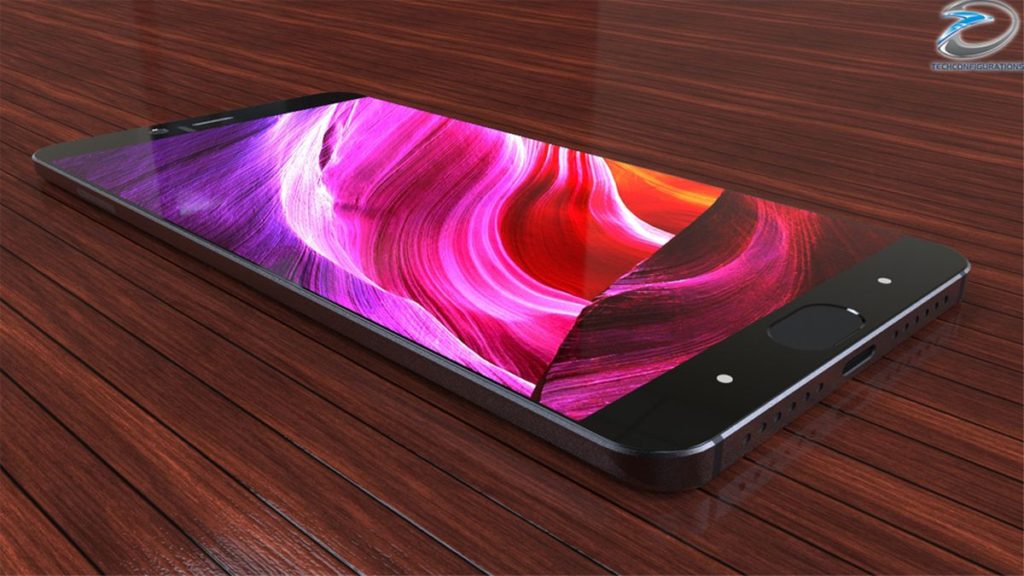