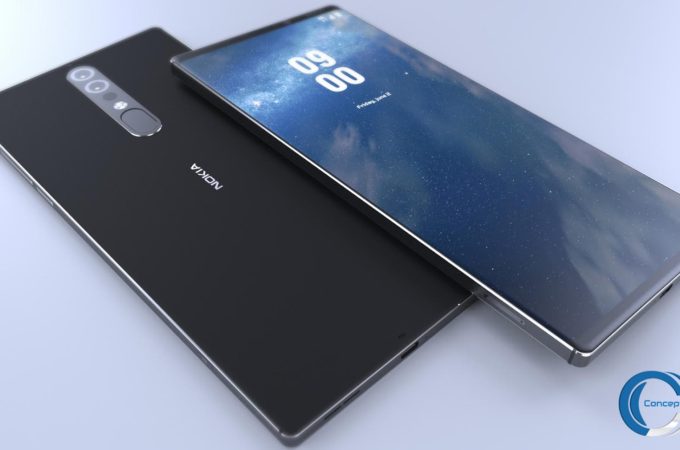 Concept Creator is at it again, rendering the Nokia 9 flagship this time, following a series of leaks. The designer seems to take a page out of the Galaxy S8 design, or at least that’s my impression. Be sure to watch the video below. 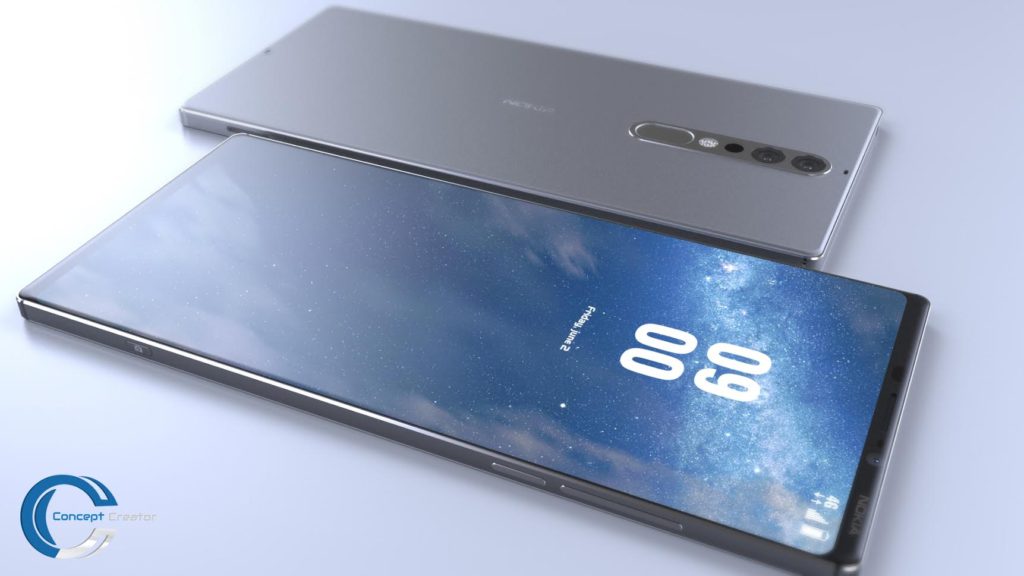 Nokia 9 has the sleekest and most elegant looking camera design I’ve seen on a Nokia in ages. It comes with an incredibly narrow screen and what seems to be a glass covered back. I can also spot some curved corners for the screen here, much like we got on the LG G6 and Samsung Galaxy S8. From what I can see, the dual back camera has a dual tone flash, as well as a laser focus mechanism. 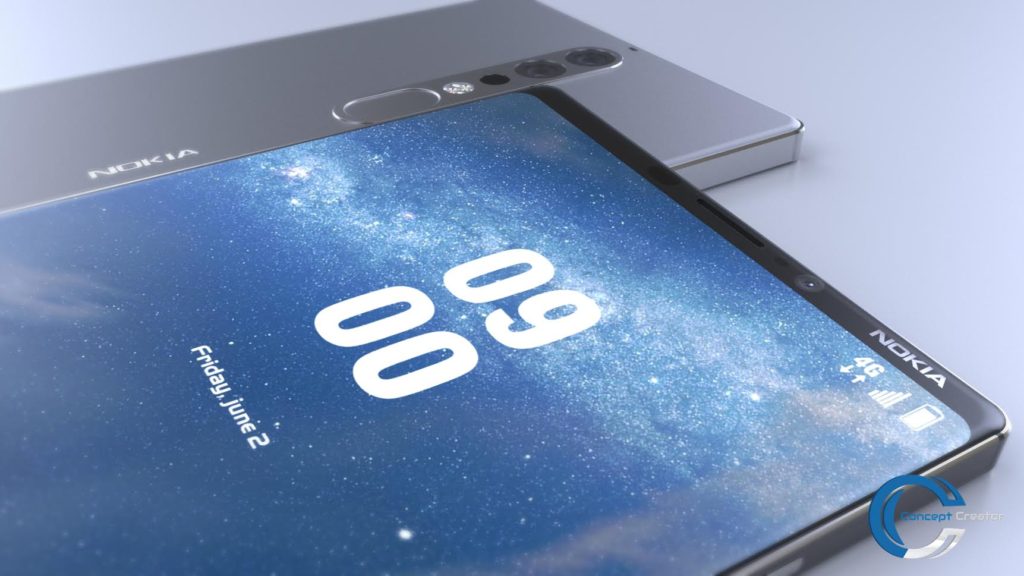 Included in the same metal housing is a fingerprint scanner, much more elongated than usual and placed in a comfier fashion compared to the Galaxy S8, to be honest. I have huge expectations from this dual camera, particularly knowing that the Carl Zeiss tech is capable of. I won’t bother you with specs, but I have to say that 99% of all Nokia flagship designs I’ve seen lately were rectangular phones, so people don’t seem to want to shake off the past or the Lumia approach.

In the end I have to say that Concept Creator did a fine job with the Nokia 9 renders and I expect this concept be confused with the real thing soon. 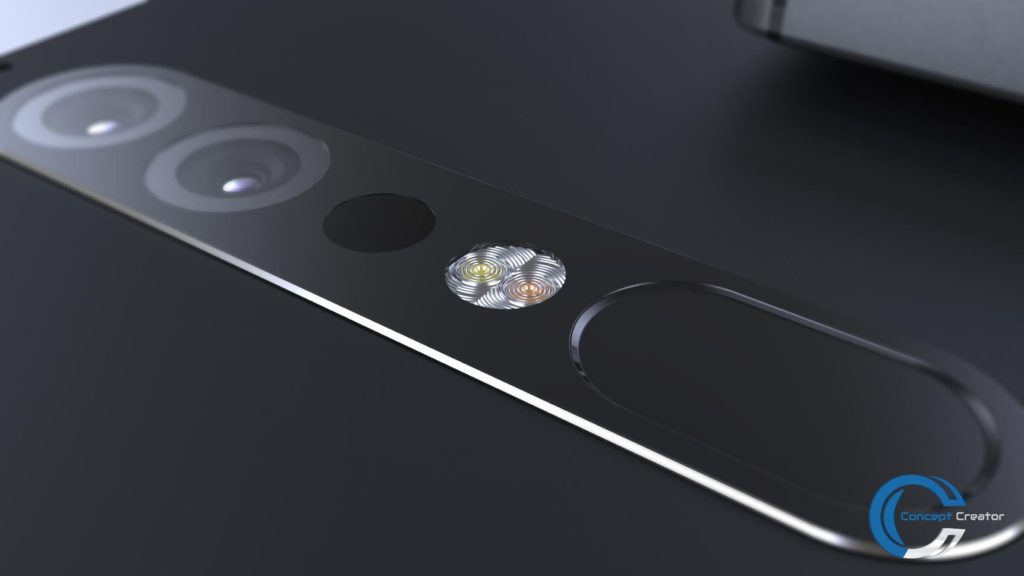 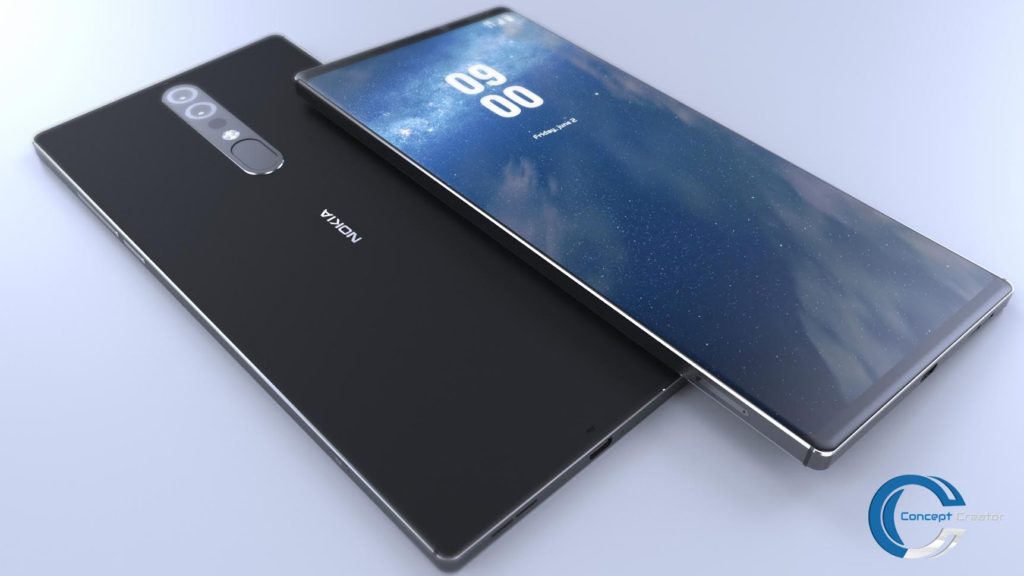