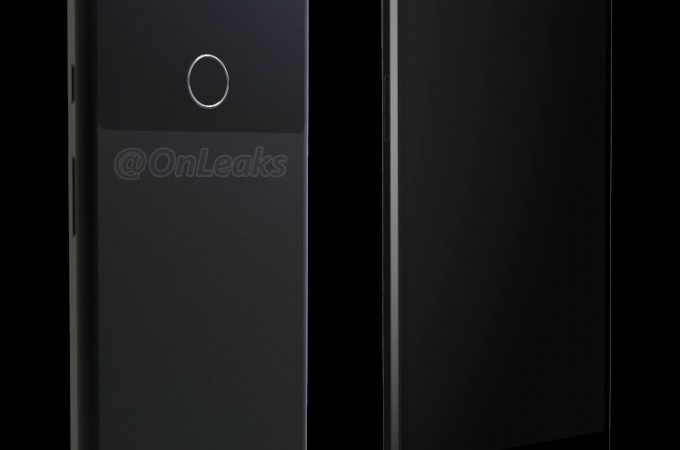 We’re 2 days away from the unveiling of the Google Pixel and Google Pixel XL handsets, with Android Nougat on board and the aim here is to replace the Nexus series. As it usually happen with last minute leaks, we’re getting some official goods this time, courtesy of @OnLeaks. 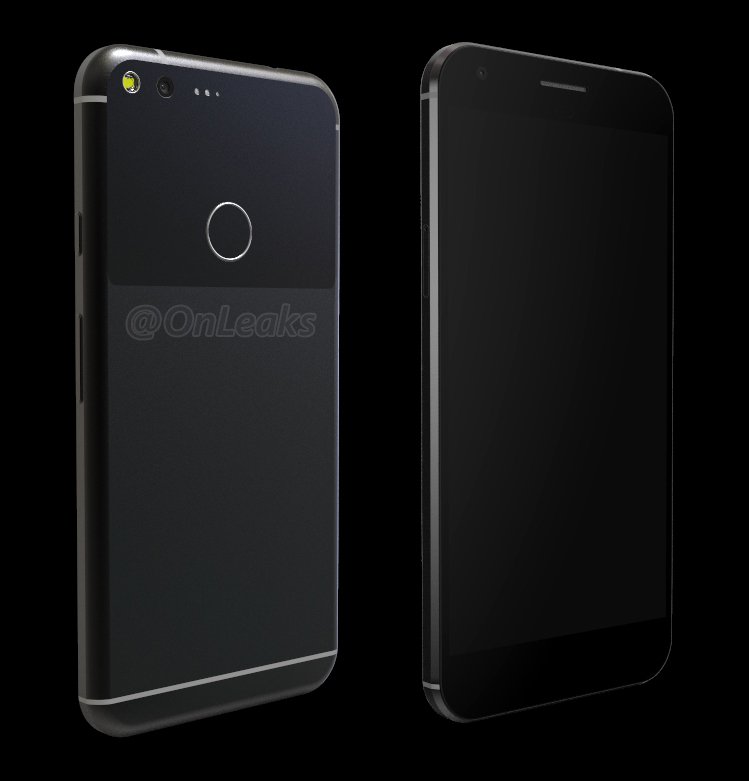 He scored an official render of the Google Pixel XL device and also pulled off the video below. The handset has a 7.3 mm waistline at the bottom and goes to 8.5 mm at the top, possibly on account of a slight camera bump, although I can see none. I still can’t quite make what those 3 dots next to the camera are and they could be special sensors or maybe some sort of accessory pins.

The case is all metal, with some influences from the HTC 10 and a bit from the iPhones. The Pixel XL seems rather thick judging from the video below, much thicker than the 7.3 mm that are promised here. It’s probably just an illusion caused by the way the renders are made. I can’t wait to see if the two slits at the bottom are speakers or not.