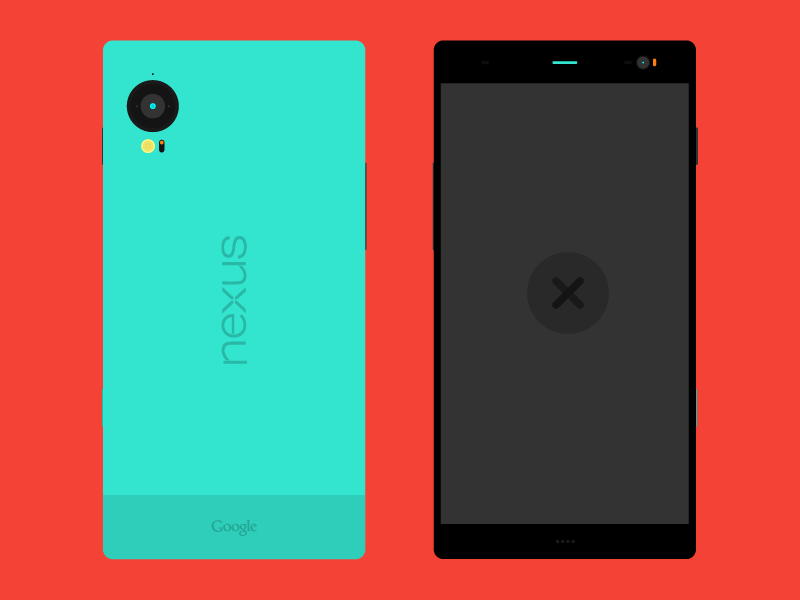 Since we’re very close to Google I/O 2015, speculations regarding Android M have started. Some say it’s going to be called Muffin, others Marshmallow or even Android Mars. Well, today we get a render of a potential flagship to promote this new OS. 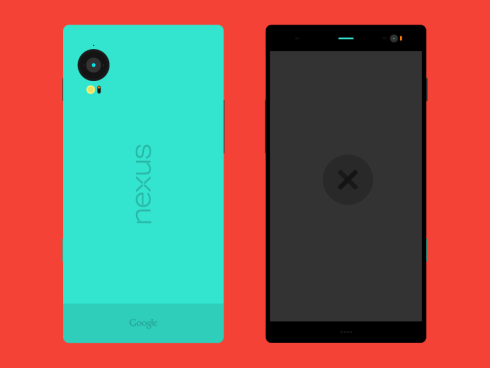 Designer Igor Silva has envisioned the Nexus X smartphone pictured below. This is a 5.2 inch Quad HD smartphone with 3 GB of RAM and a 16 megapixel back camera with OIS. The creator of the render calls this a “fat mobile camera” and I imagine he’s referring to a “phat” camera. I’m guessing the designer has heard the rumors about Huawei’s involvement with the next Nexus.

This model does look a bit like a Huawei, like the P8 for example, in spite of not having the volume buttons on the same side with the On/Off button and the latter not being too small or uncomfortable to use. The device has a rather large camera lens and seems to either rely on aluminum or glass… or both. Ideas?