5 Things That Are Wrong With the HTC One A9 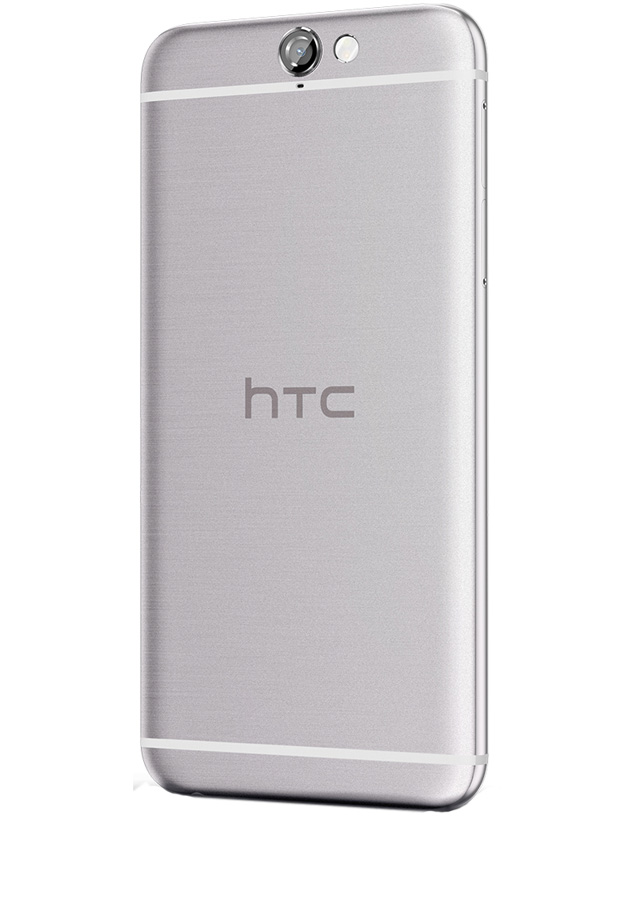 HTC One A9 aka Aero will be announced on October 20th, so we’re about 5 days away from that event. In the meantime, a flood of leaks has covered the Internet, with renders and specs included. The general consensus is that the device is underwhelming and looks too much like an iPhone. Well, here are my two cents about the device. 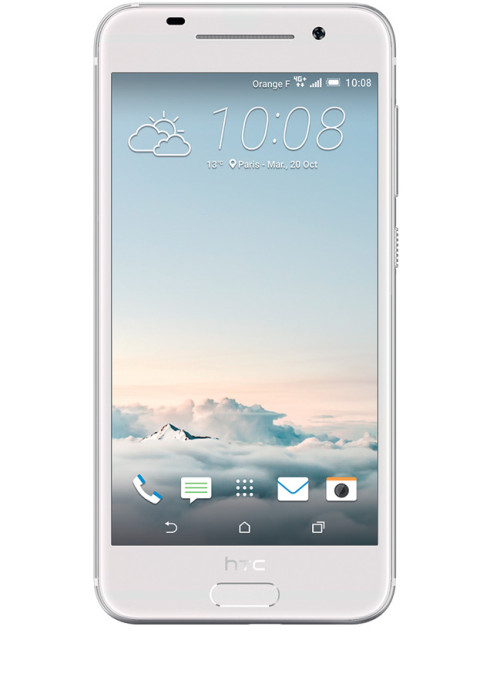 Here are 5 things wrong with the HTC One A9:

1. Looks too much like an iPhone indeed, especially, with those white lines at the back and the general form factor. There’s a Home button upfront, with a fingerprint scanner included and the in spite of this device being made of plastic, it’s still very similar to the iPhone.

2. It’s made of plastic and wants to be a flagship… Cher Wang promised a few months ago a hero device that will turn around HTC’s bad year. Plastic, or better said this plastic doesn’t look like it. Just add some texture to it: leather imitation, metal imitation, anything! Look at LG… 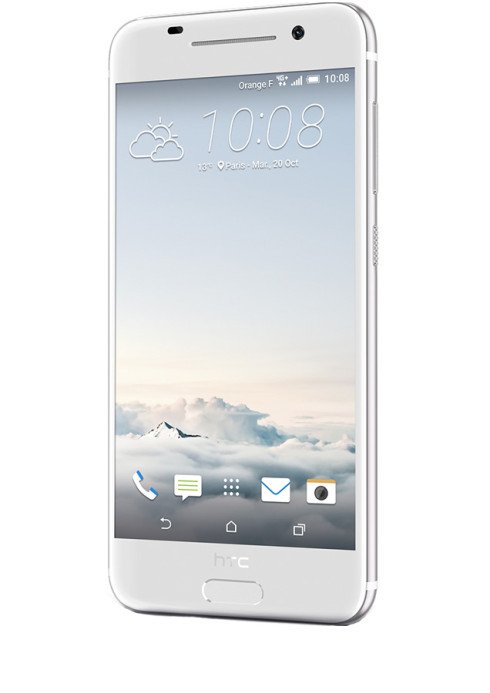 3. Specs are mid to high end and the price is crazy. The price of this model has leaked and it’s 599 euros. For that kind of money, you can get a very solid Chinese handset from the likes of LeTV, Meizu, Lenovo or Huawei.

5. I have a feeling the 13 megapixel camera isn’t going to impress… Just take the Galaxy A5 from Samsung for a spin for a few days. You’ll be stunned by its quality. I’ve played with one and was impressed. Why does my gut tell me the HTC One A9 won’t live up to the expectations? 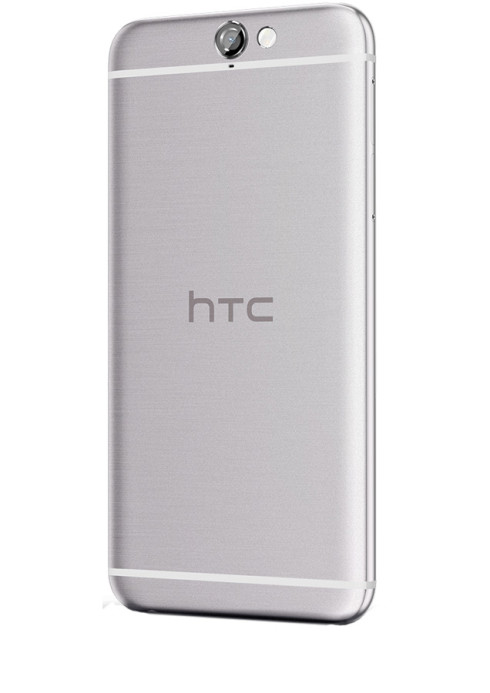 And that’s the list, the pessimistic, bad mojo, bad karma list for HTC. People want them back in form, since they had amazing phones in 2011 and 2012, but… that’s about it. Is it time to take them to the woods and put them down?

About Kelvin
Passionate about design, especially smartphones, gadgets and tablets. Blogging on this site since 2008 and discovering prototypes and trends before bigshot companies sometimes
Sony Xperia S5 Comes With Dual Displays, OLED at the Front, E-Paper at the Back   Lumia Atom Has a Tough Metal Structure and Polycarbonate Inserts (Video)