Google Pixel Concept Remakes the Pixel, as Designer Feels It Was “Unfinished” 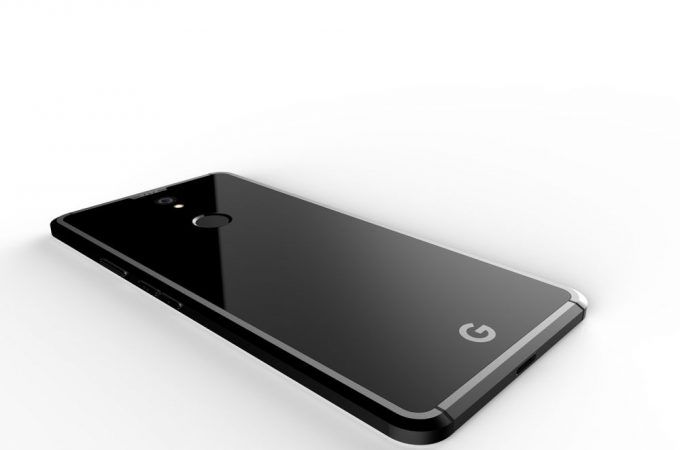 Many people from the media and the general public expressed some disappointment regarding the Google Pixel and Pixel XL handsets announced this week. Yes, the specs are solid, yes you also get unlimited storage for pics in Photos, but the design isn’t revolutionary in any way. Designer Milineam N felt that the design was unfinished and thus created the concept below. 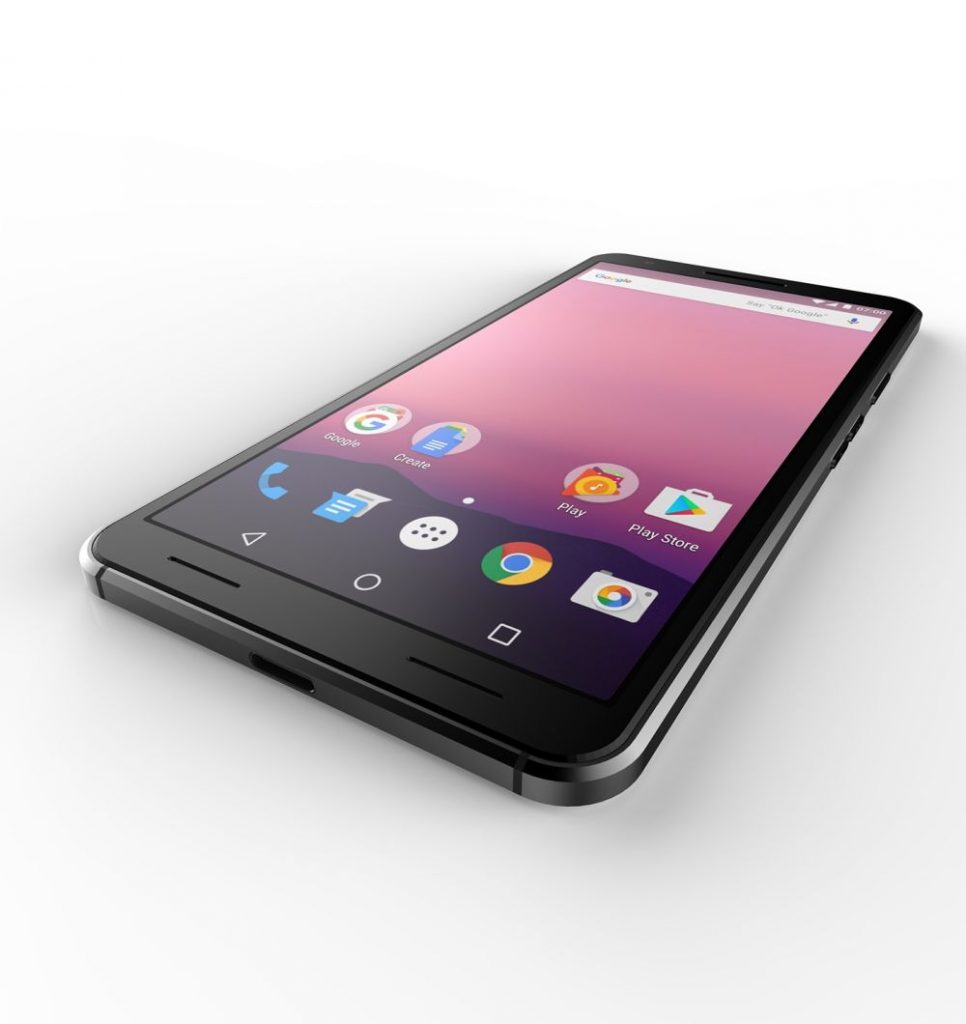 The Google Pixel concept he came up with refines the attributes of the original design that he didn’t like. It appears we are getting two slits below the screen for the speakers and the glass panel from the back extends on the whole back area, not just the camera bit. The edges are angular and slightly sloped and what seem to antenna lines constitute the inner edges of the frame. 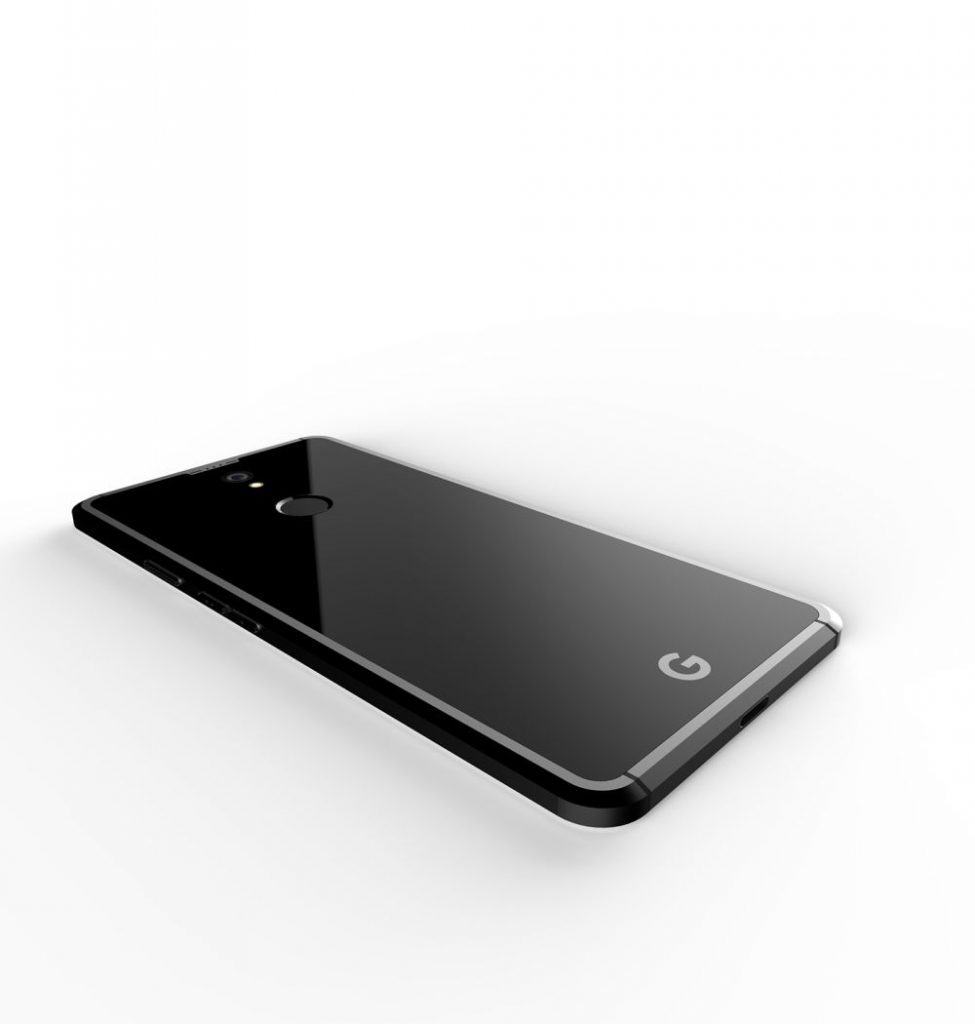 To me the back of the phone feels familiar, particularly since I’ve seen the same approach on the Gionee S8, with those lines at least, not the glass back. The camera placement at the back has been changed as well and now the cam is centered, together with the flash and other special sensors above it. I have to say I’m digging this back, but the general idea is still not very revolutionary compared to a Galaxy S7 Edge for example. 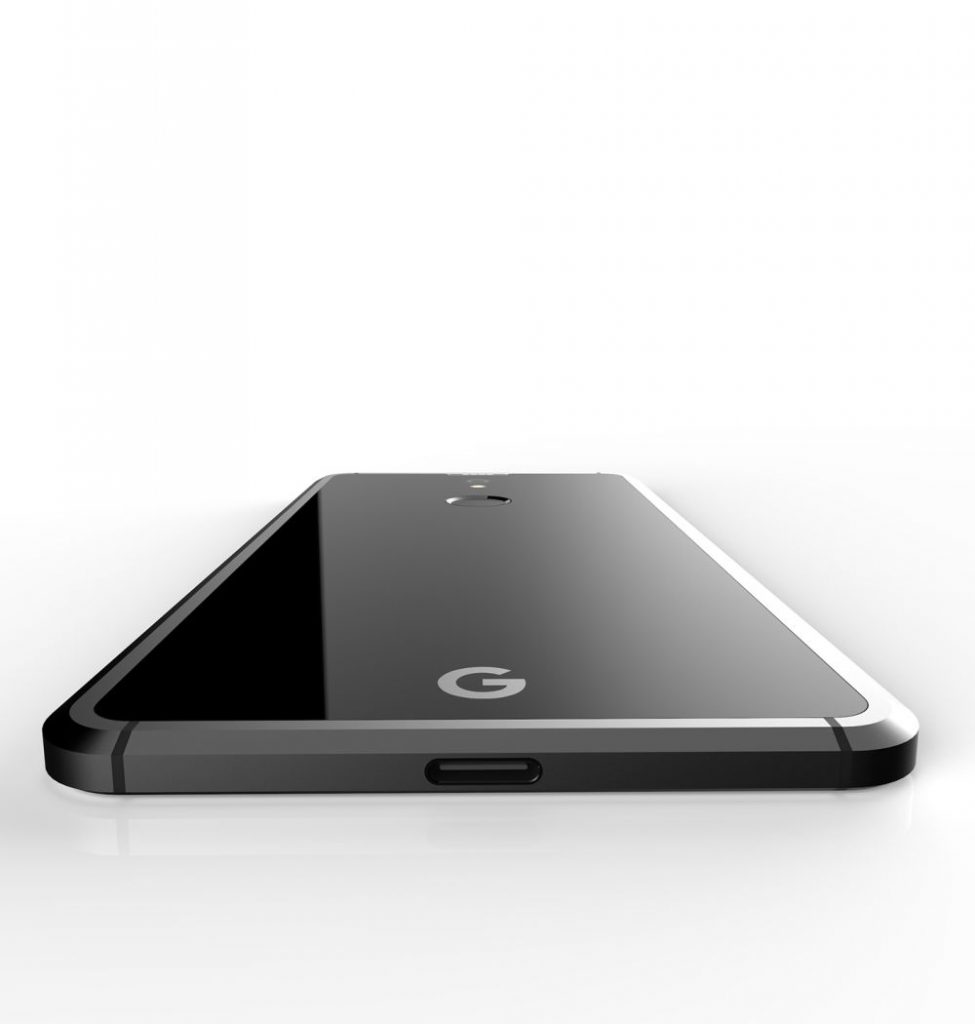 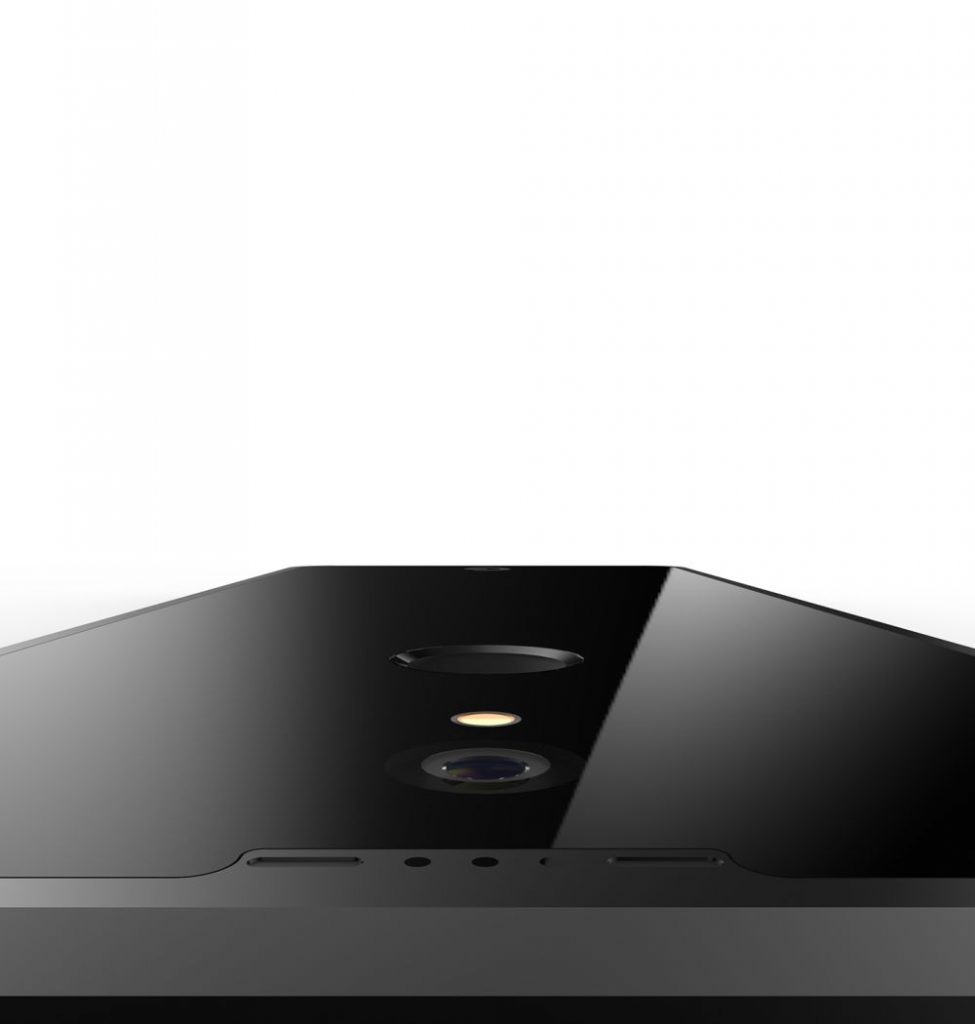 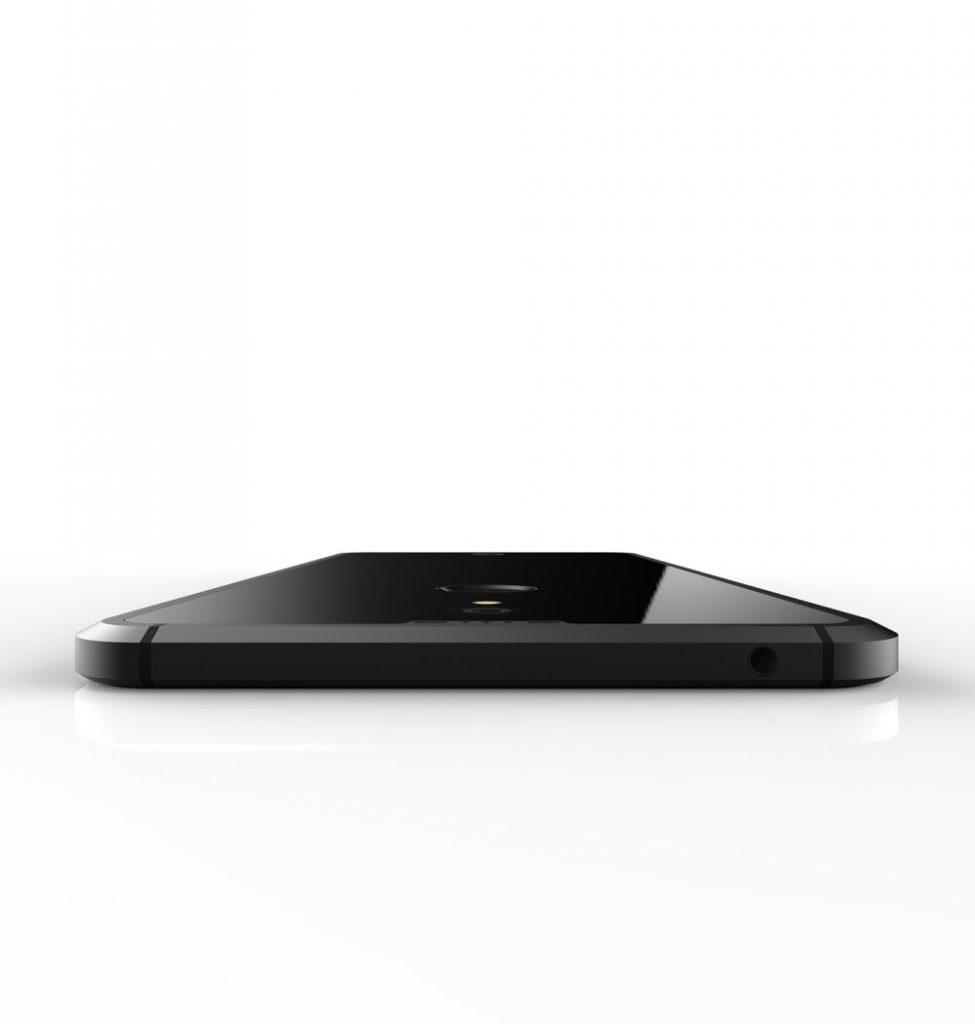 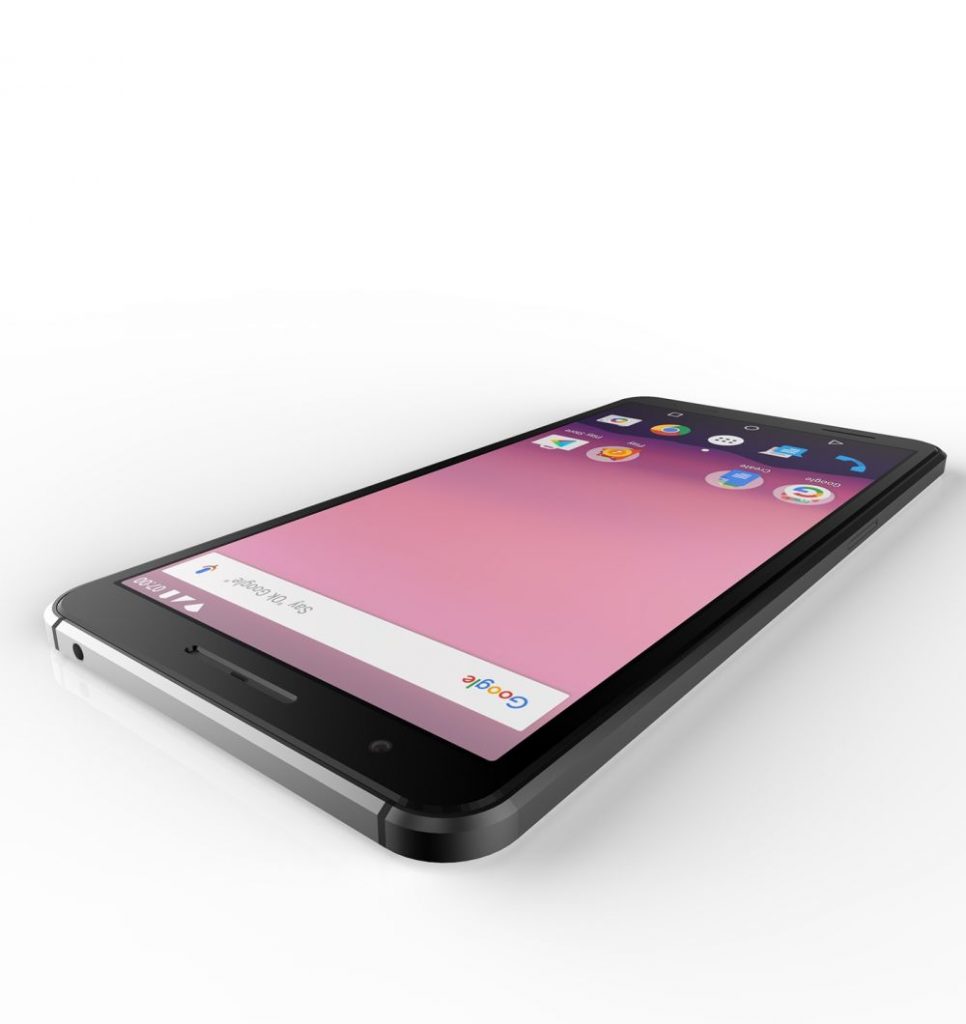