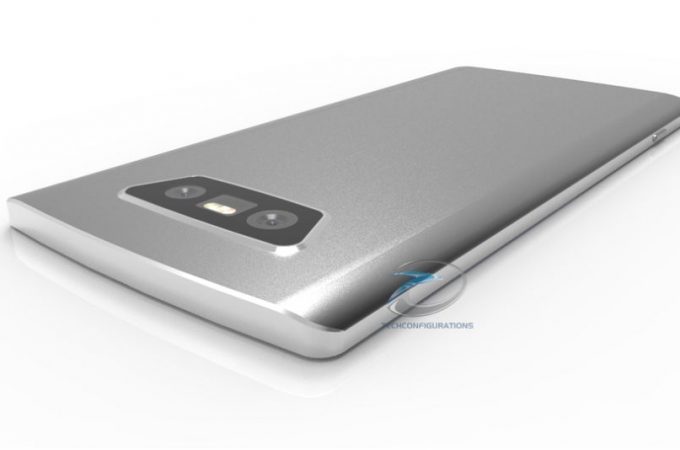 I haven’t been keeping up with the rumors about the LG G6, but last I heard, the South Koreans were going the easy way and keeping the format of the G5. Now following some leaks and statements from LG officials we also get to see some renders of the 2017 LG flagship. This model is said to bring ultra fast wireless charging and more will be revealed below. 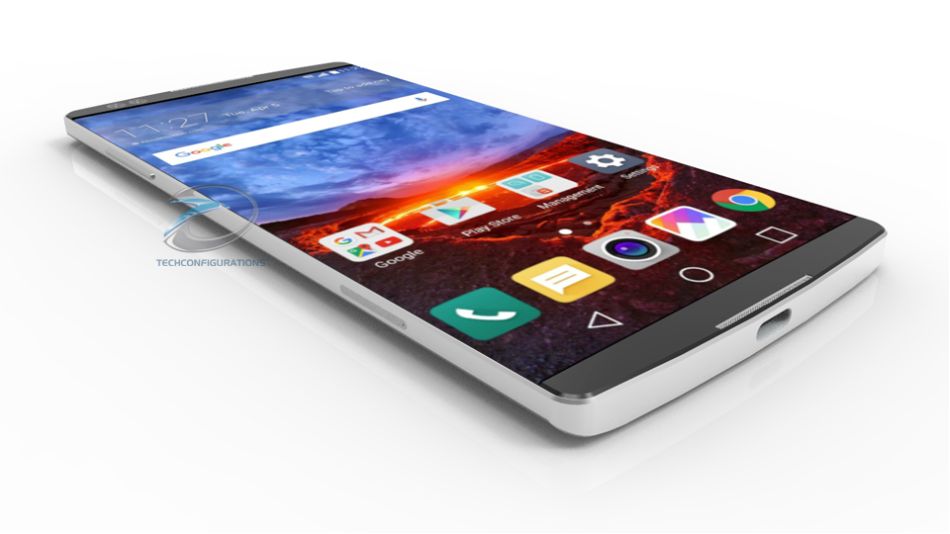 Since LG was among the first, if not the first to implement a Quad HD screen on a phone, the LG G3, they may jump on the 4K bandwagon next year. It’s true that Sony did that already last year, but it was more of an experiment, that made the Xperia Z5 Premium’s brightness and battery suffer. The past 3 LG flagships didn’t impress in brightness or battery life, so LG should take care of that. 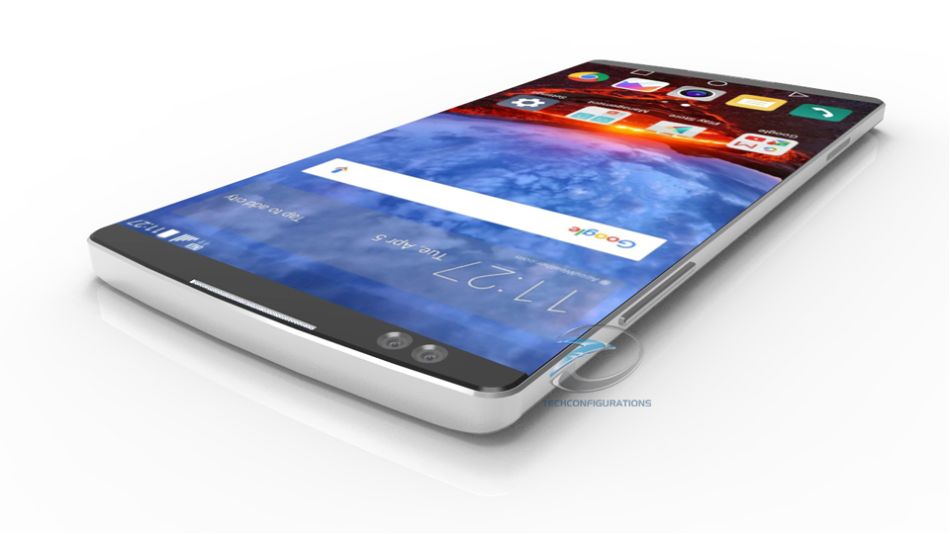 The dual camera will probably be kept and we may see a version with 6 GB of RAM for the LG G6. A dual camera is pretty much a sure thing and curved screen edges would be nice to see, as well. Keep in mind we’re speculating past what Techconfigurations created here, because we truly feel the need for a change. Their render has an edge to edge screen, a serious looking camera area and a big metal frame. 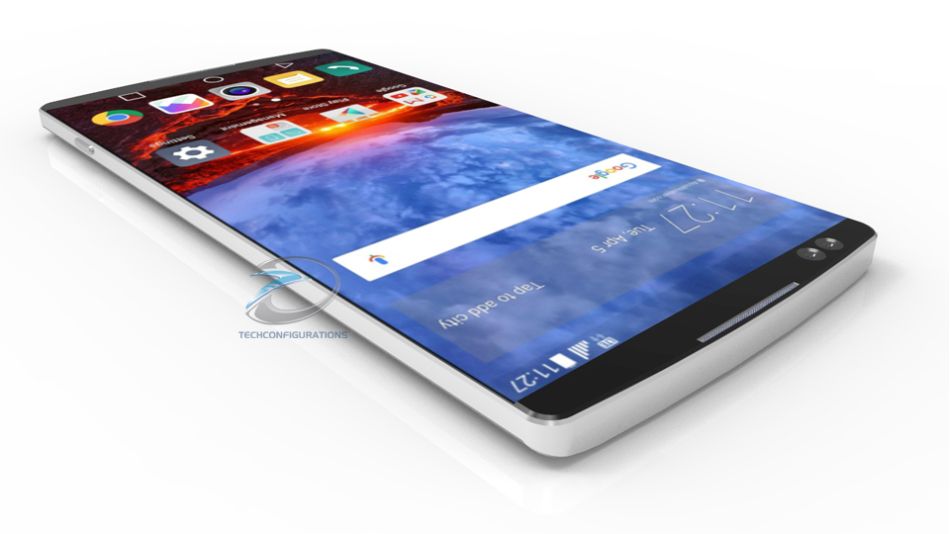 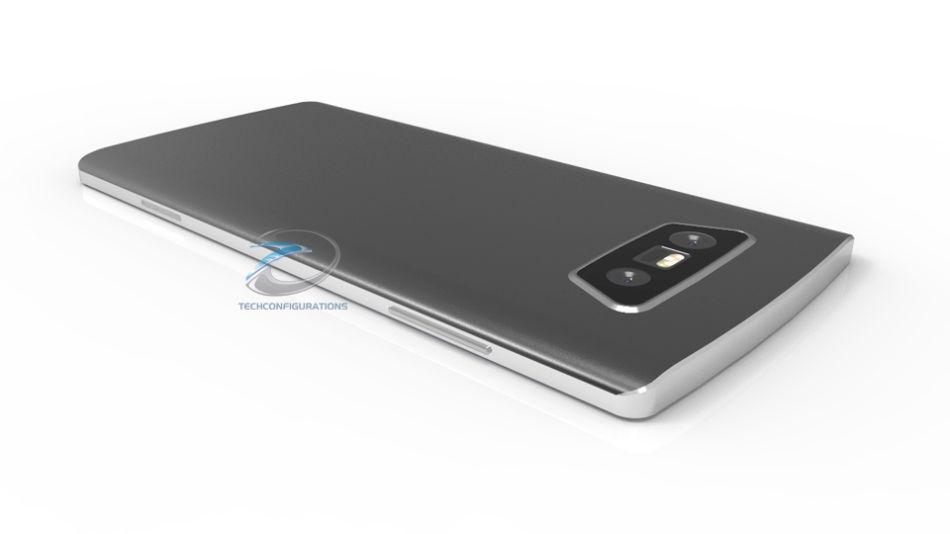 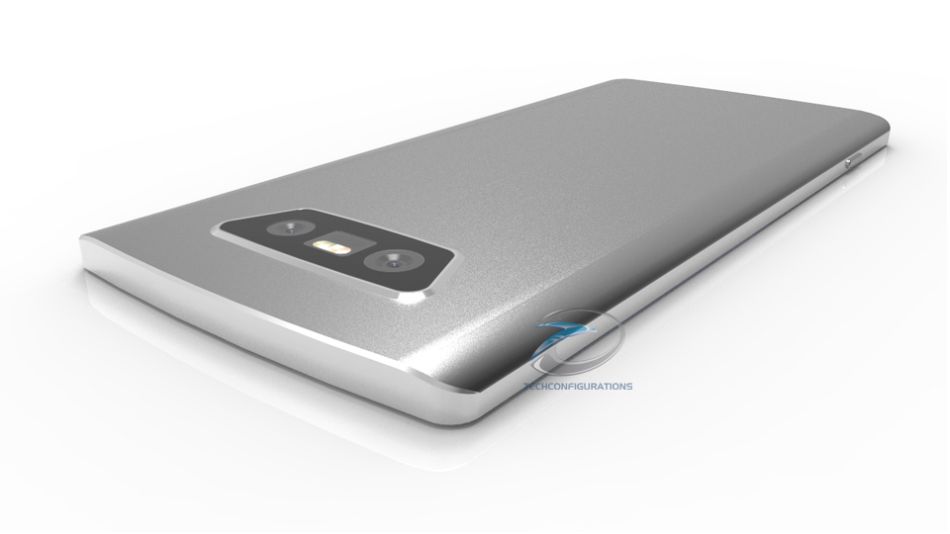 About Kelvin
Passionate about design, especially smartphones, gadgets and tablets. Blogging on this site since 2008 and discovering prototypes and trends before bigshot companies sometimes
Google Pixel Concept Remakes the Pixel, as Designer Feels It Was “Unfinished”   Microsoft Meteor and Google Gravity Are Prototype Phones That Seem Like Fatter Galaxy S Edge Models