Hasan Kaymak is already famous on this website for his HTC concepts, so two more can’t hurt, right? He envisions both the HTC One Max 2, shown below and a model that doesn’t have a clear name, but it could be HTC One Bloom or Boom. 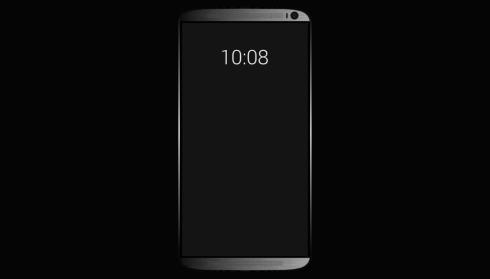 The HTC One Max 2 features a 5.5 inch Quad HD display and a 2.7 GHz Snapdragon 805 processor, probably being a rival for the Samsung Galaxy Note 4. It also packs an 18 megapixel camera with OIS and dual LED flash. The body is made of metal and it’s big and elongated, but also wider than the One models. This device probably employs a front 5 megapixel camera for selfies with wide angle lens and it most likely comes with Android L with a new flavour of HTC Sense.

The design is in keeping with the One series, while HTC One Bloom looks like it combines metal and plastic and goes back to an older era of HTC phones. It brings back the HTC One X or handsets before that, maybe the Incredible series, if we’re being nostalgic about this. It would actually not be a bad idea to combine plastic and metal on future HTC phones… 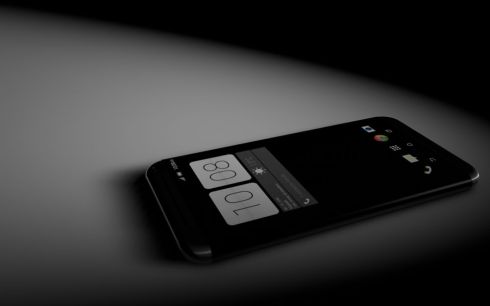 About Kelvin
Passionate about design, especially smartphones, gadgets and tablets. Blogging on this site since 2008 and discovering prototypes and trends before bigshot companies sometimes
iPad Mini 3 and iPad Air 2 Rendered by Martin Hajek, Inspired by iPhone 6   After the Bent iPhone, It’s Time for the Bent iPad… in Martin Hajek’s Vision