HTC U 11 is the next big flagship to expect this Spring, after the Xiaomi Mi 6. It’s been leaked a bit lately and following those leaks, Techconfigurations has created one last render of the device, with specs included.

The handset seems to have a metal body and of course it gets that special frame, that can be squeezed for the sake of input. No spoilers here, but we are expected to get pretty much the same Home button with fingerprint scanner, the same 12 MP camera and the same 16 MP front camera from the HTC U Ultra. No audio jack will be here, on the HTC U 11 and the glass back is most likely present, with that “Liquid” approach from the U Ultra. 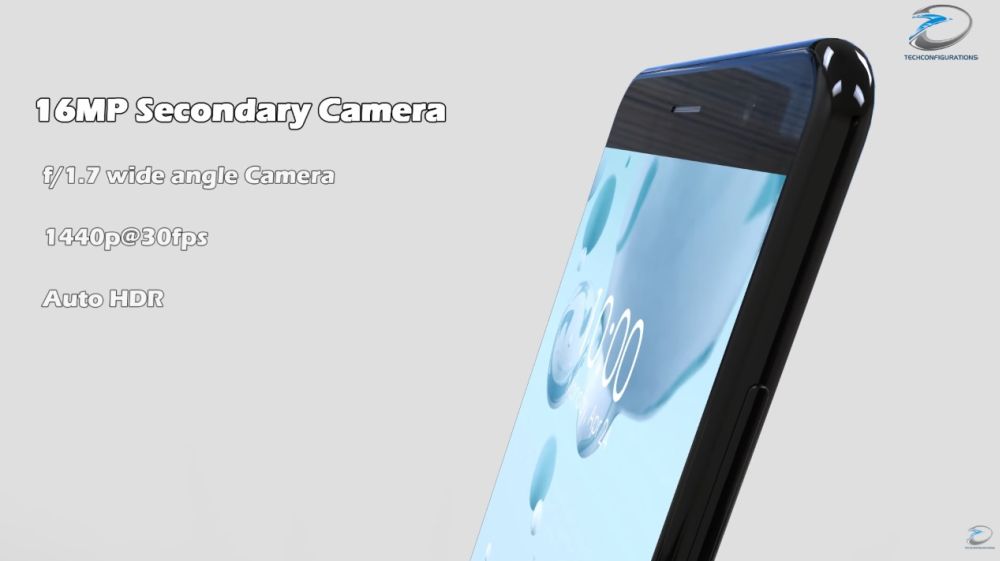 In the end you can imagine the phone as a smaller and more compact U Ultra, but still with a ton of glass in the mix, but no second screen. We’ll see 6 GB of RAM on board, a Snapdragon 835 CPU, HTC BoomSound speakers and 32 or 64 GB of storage. A 5.5 inch Quad HD Super LCD 5 screen should be in the mix here. There’s no detail here about the touch edges of the phone, but we’ll get them soon via leaks I presume…

Am I the only one underwhelmed here? 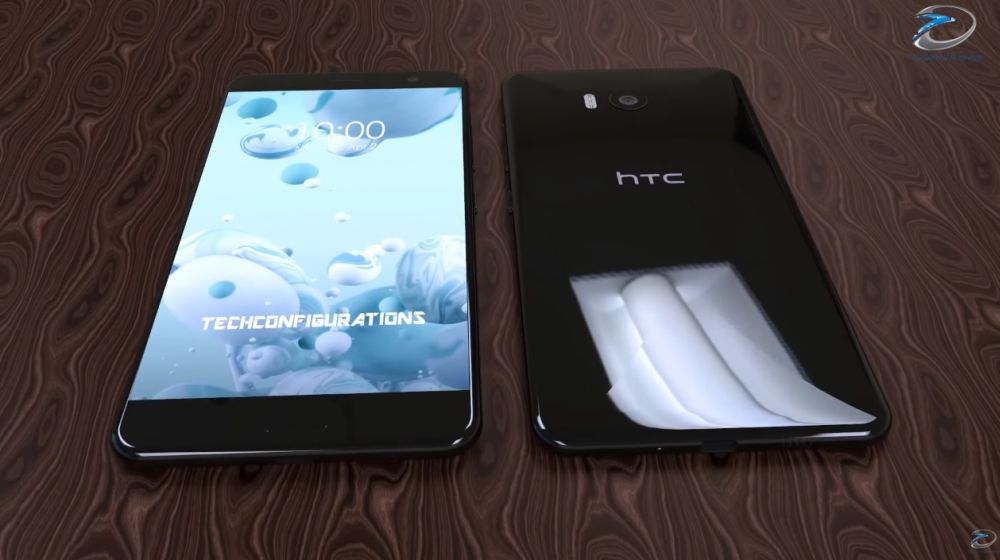 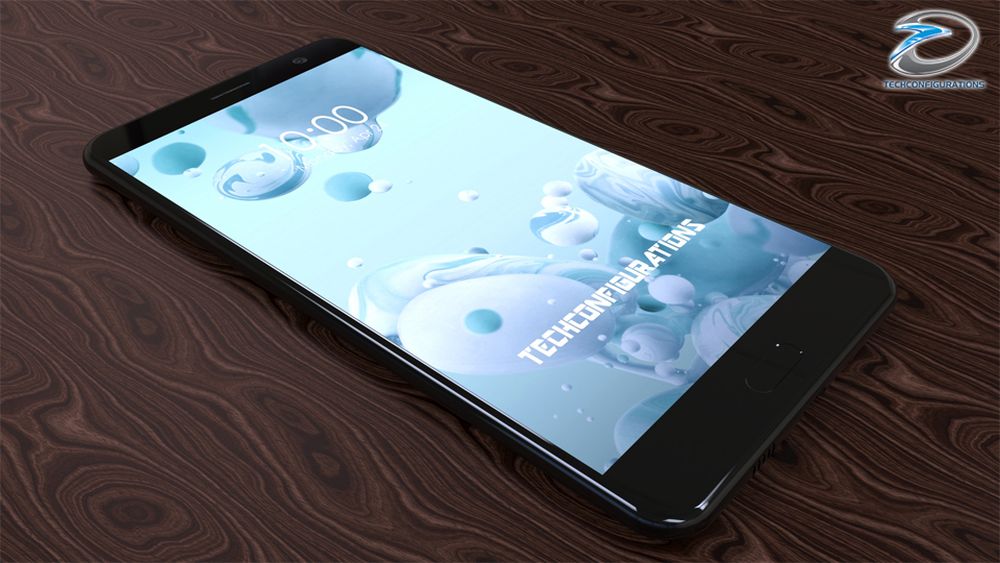 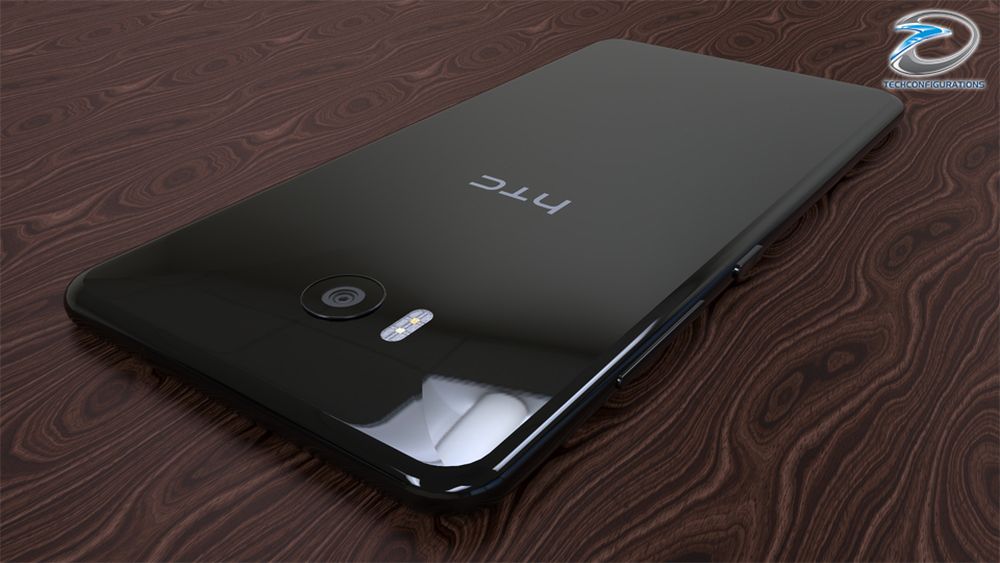 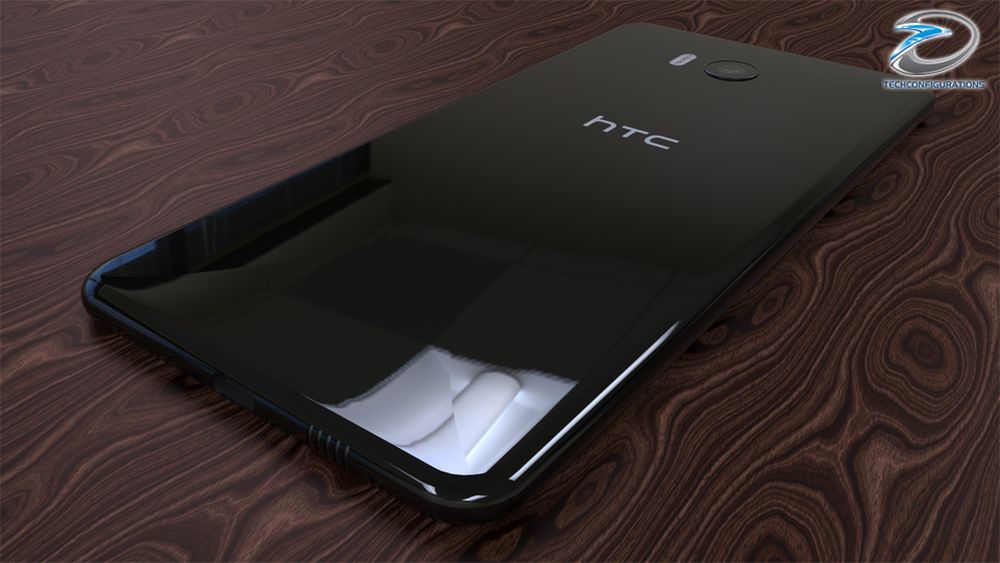 About Kelvin
Passionate about design, especially smartphones, gadgets and tablets. Blogging on this site since 2008 and discovering prototypes and trends before bigshot companies sometimes
iPhone 8 Render Has Been Finalized by Concept Creator, Red Edges Look Hot (Video)   Latest iPhone 8 Leaks Turned Into a Teaser by Concept Creator (Video)