Hasan Kaymak is back in 2012 with a new design, the one of the HTC concept phone called Cemile. HTC Cemile uses a full HD 1920 x 1080 pixel display with a 4.8 inch diagonal, thus becoming the largest Android smartphone out there, unless you count the Galaxy Note as a handset. 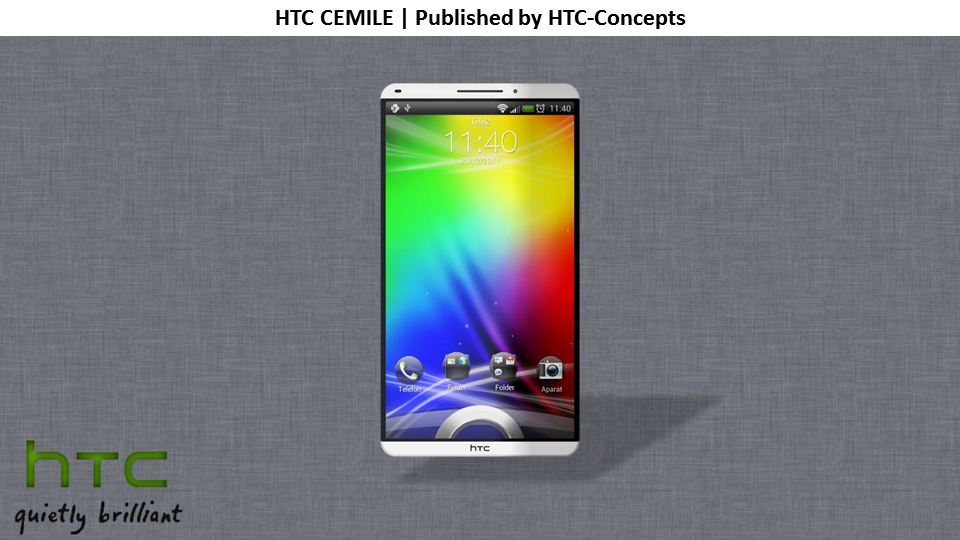 It also has changeable virtual buttons, that are easy to tweak, courtesy of a special feature from HTC. The handset also gets Wide IO Mobile RAM, a next generation 30nm type of RAM memory, with 50% less power usage compared to the equivalent DDR2 sticks. Also you must know that Cemile is supposed to ship with Beats Audio with Solo earphones. I imagine that the design of this device is pretty thin, looking at this pictures, something like 8mm or so. Fancy this smartphone? 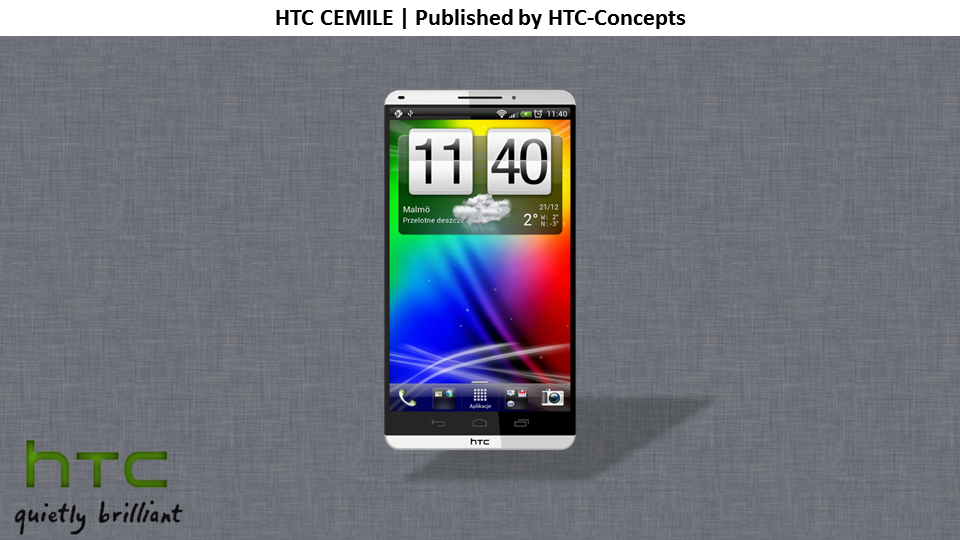 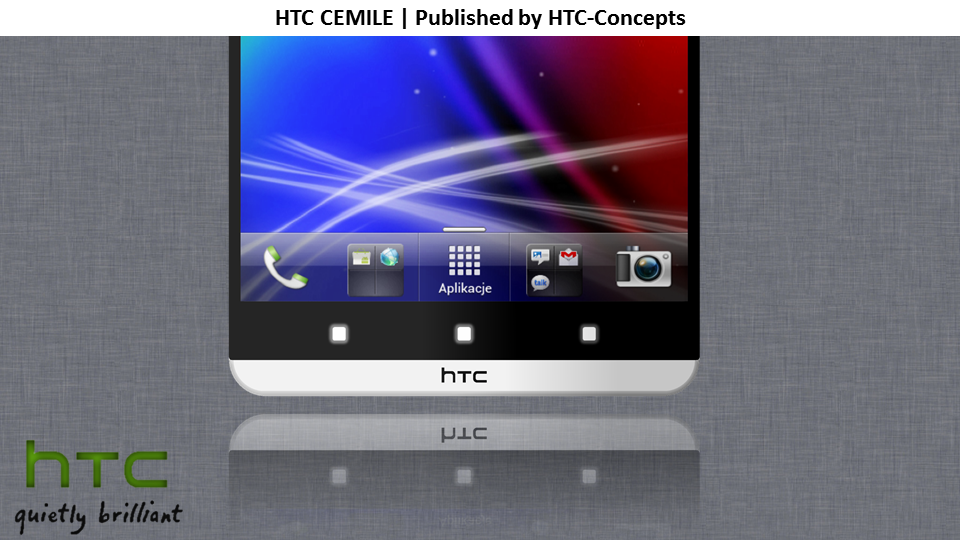 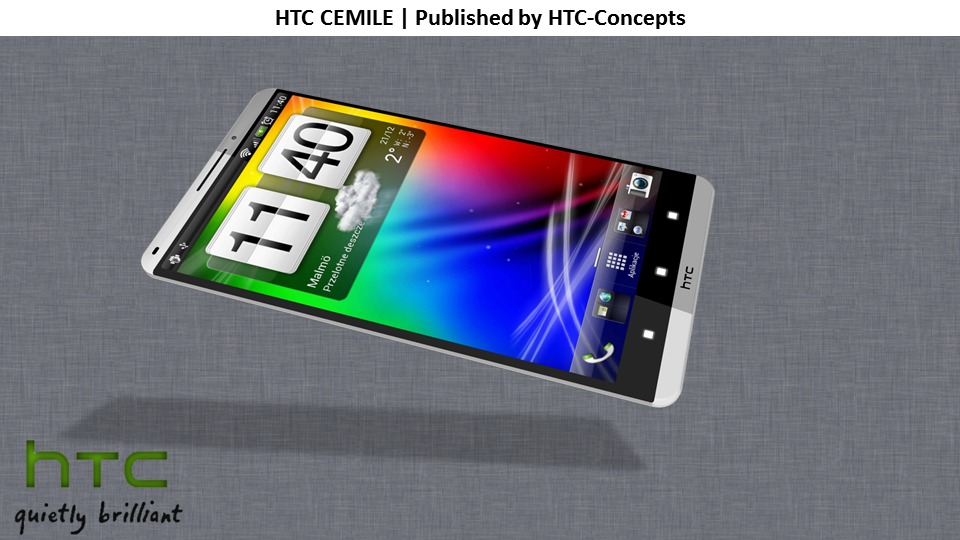 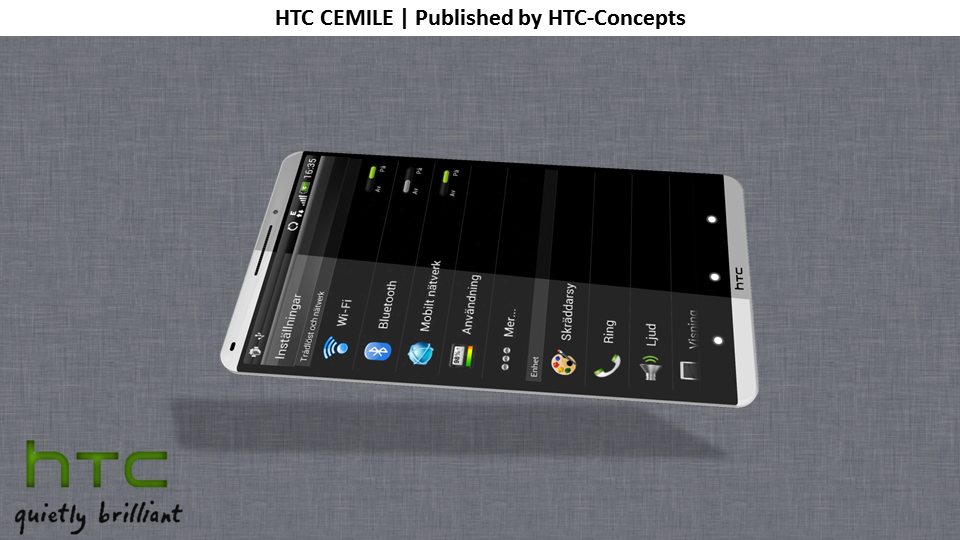 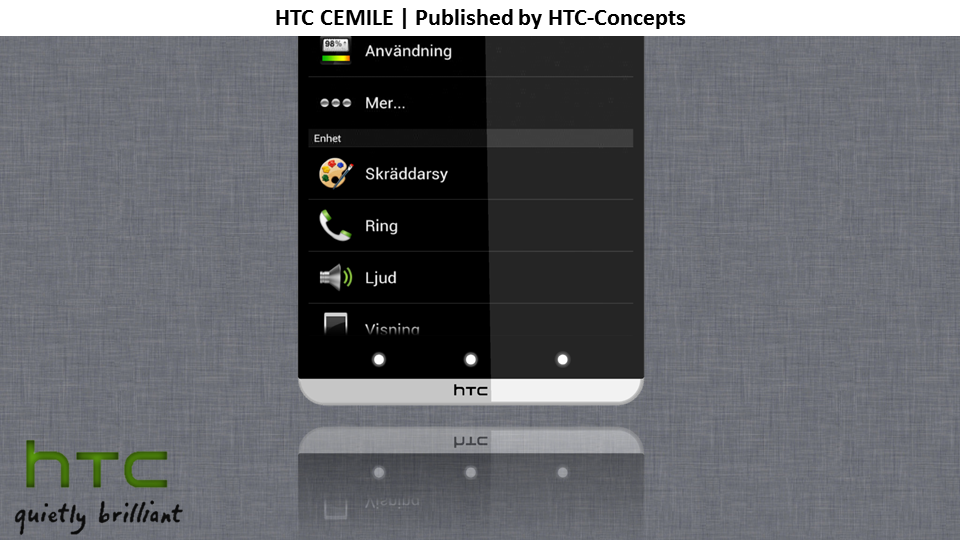 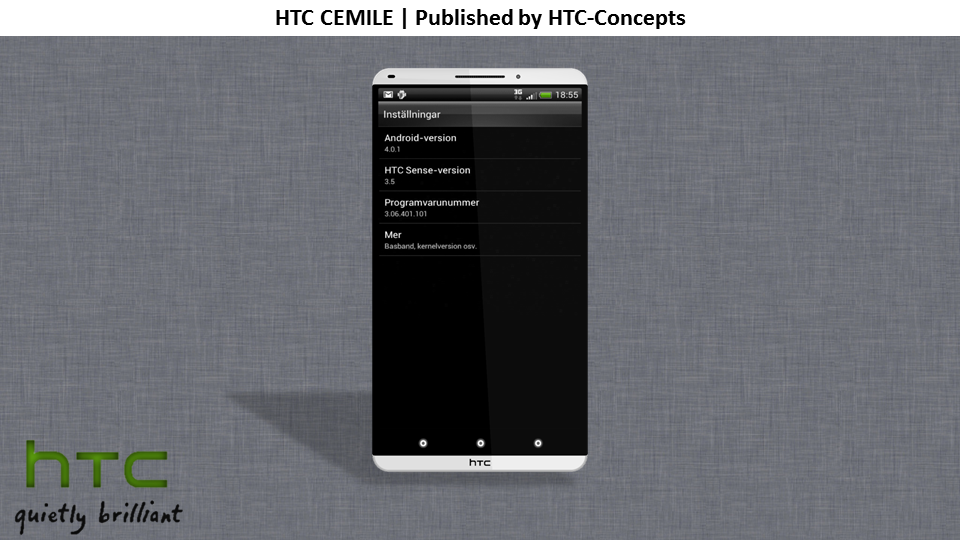 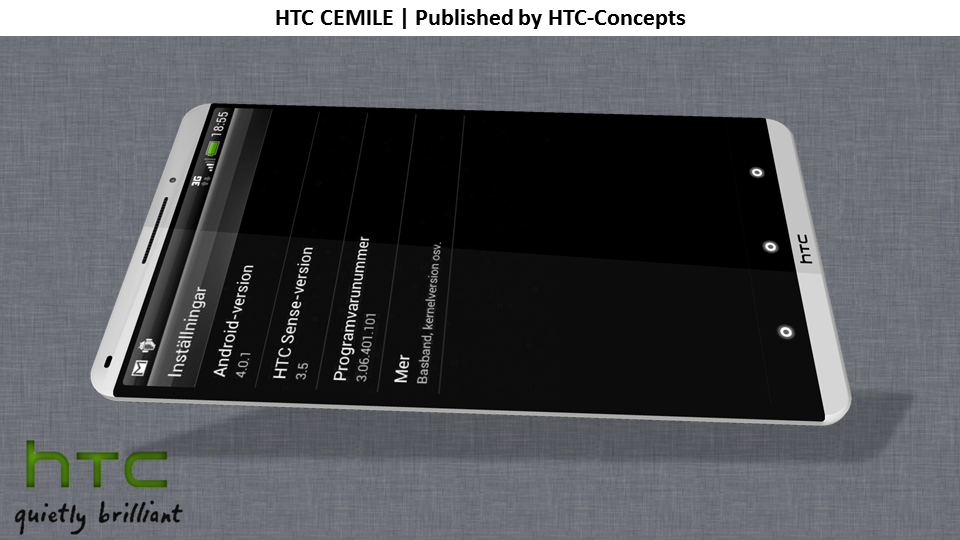 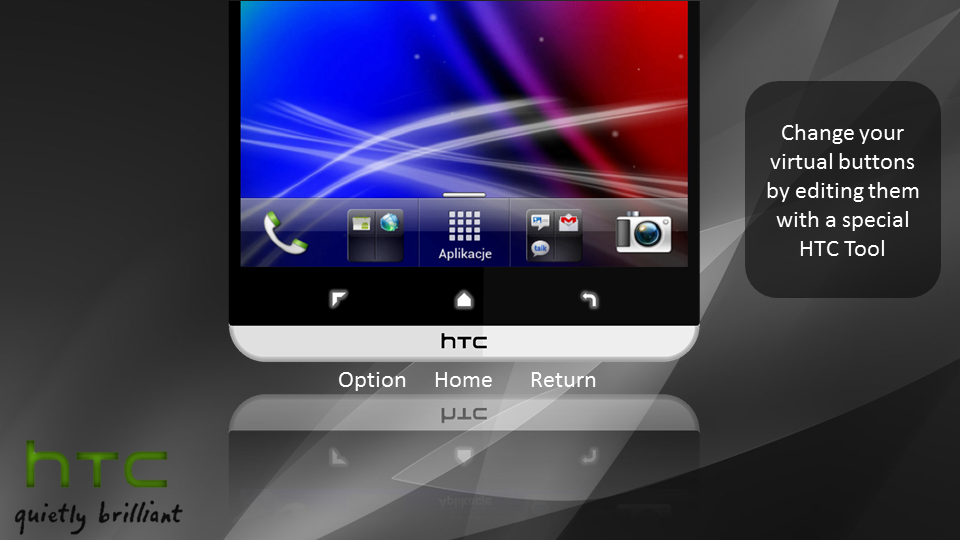 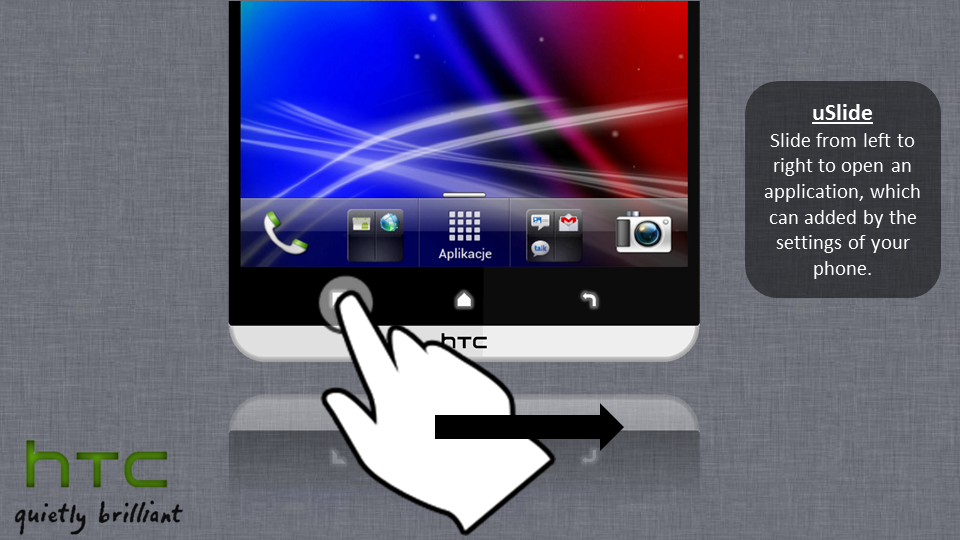