HTC Dream has only been the stuff of blurry videos and rumours till now, but finally we take a look at some decent spy pics, a few months before its launch. 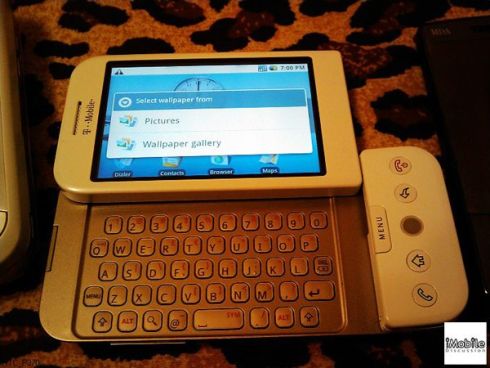 It’s a T-Mobile branded device running the Android OS and probably the main rival of the upcoming Sony Ericsson XPERIA X1. Hmm, we spot a pretty clean and smooth interface, a rotating display and a cool QWERTY keyboard.

Seems that those FCC revealed specs were confirmed after all… I don’t quite like the bottom side of the HTC Dream, the one beneath the screen, as it seems old-fashioned, like it borrowed the design from an “ancient” Pocket PC. 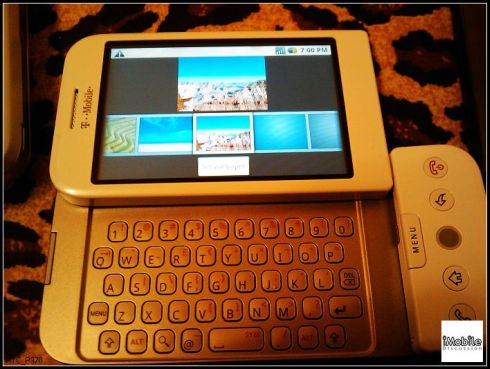 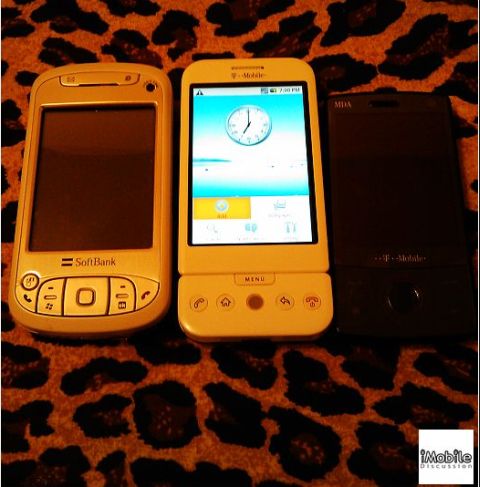