While the design of this HTC phone is a concept, it is actually possible to have a smartphone with a dual OS. For example, if you own a HTC HD2, you can already run WP7 on it (it was ported) and Android on an SD card. Back to the device below, this phone was created by Michal Bonikowski & Rafal Pilat. 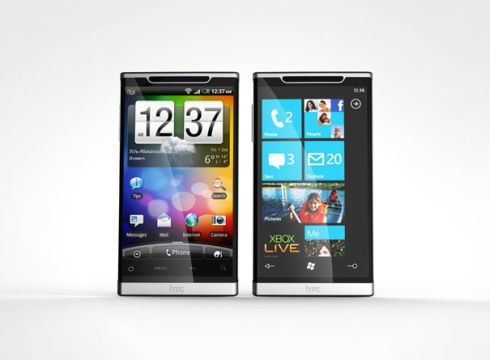 Let’s just hope that the speakers on the handset are better than those of HTC HD7, that went seriously wrong. As far as the specs of the concept are concerned, we can only speculate, so here they are: 4 inch display, 8/16GB of internal memory, 512MB/1GB RAM and a 1GHz CPU. 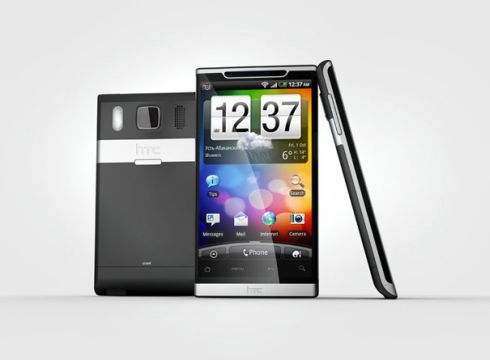 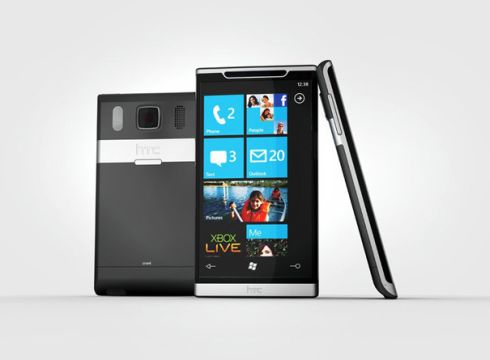