If you’re tired of phone mockups, renders and prototypes, this time we show you a sketch of a HTC concept phone created by Adam Jonovski. He imagined a HTC smartphone with a pretty bulky case and 4 capacitive buttons at the bottom, with one of them being a Google+ one. Just like those HTC Facebook phones, this is a device focused on social networking. 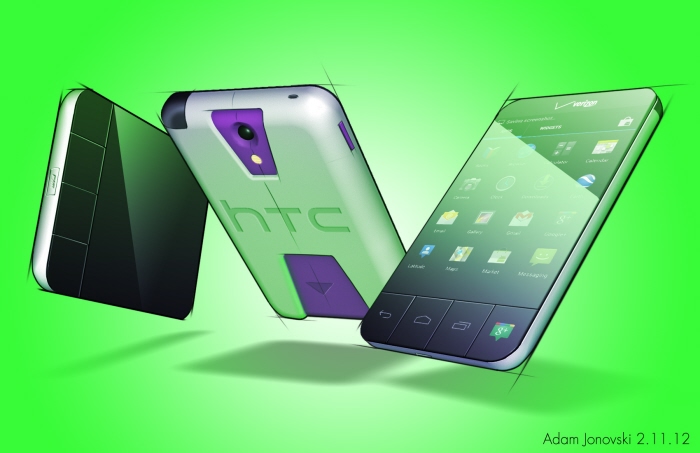 The device seems to have an interesting integration of the camera and these models here are actually two separate units. The second one has a unique camera sensor, bulkier than the rest of the case and seems separated from it, while the buttons at the front remind me of the Lenovo ThinkPad tablet. I like the way that camera area slopes up into a bulkier piece of the case. That’s an interesting form factor. I also see that Adam likes rectangular handsets, so there’s no trace of rounded edge on the second phone.

The first model, with the Google+ integration seems to run Android 4.0, has A Verizon branding and the idea of Google+ phone really makes me excited. I am a big Google+ fan, much more than Facebook and Twitter, that are already integrated into most smartphones. Are we ready to receive Google’s social networking service on our handsets as a button and omnipresent feature? 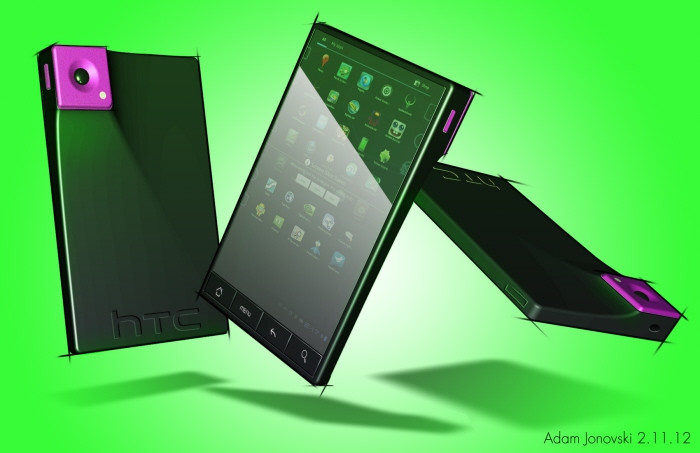 About Thrystan
Windows Phone Ornella Should Teach Nokia Some Lessons   MacPad Pro Concept, a Hybrid Between the MacBook Pro and the iPad