We go back to 2010 for the HTC H1 concept phone, a device that looks rugged and bulky. This is the kind of gadgets you find on a construction site or in places where the robots from Transformers fight… you know like Cybertron. Joke aside, this creation belongs to Saeid Khajevand from Tehran, Iran and he did a good job in designing an original handset. 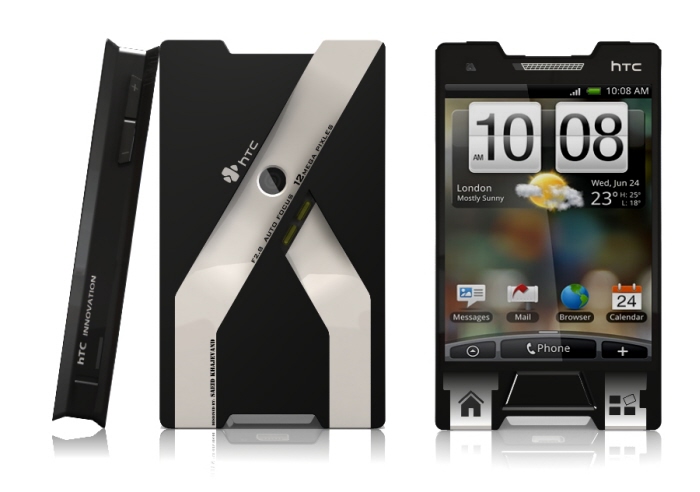 The X shaped pattern on the back of the phone is very interesting and as you can see this bulky smartphone comes with a 12 megapixel camera, a 3 inch TFT LCD display, a mini USB connector, a front speaker, a secondary VGA camera and side speakers. At the back there’s also a Xenon flash and we also get LED notification lights and multi-function capacitive buttons under the display (those two, on the left and right), plus a microSD card slot. If there’s any feature that doesn’t impress you remember that this is a HTC concept from 2010.

If this device would ever be redone, it would be thinner, but I’d like it to keep that X format at the back, since it’s cool and I also like the variation in thickness at the back of the device. There are some slopes and asymmetry to gain from here, beautiful ideas really… As you can see there’s also a stylus in the mix, so this may be some sort of rugged business PDA device. 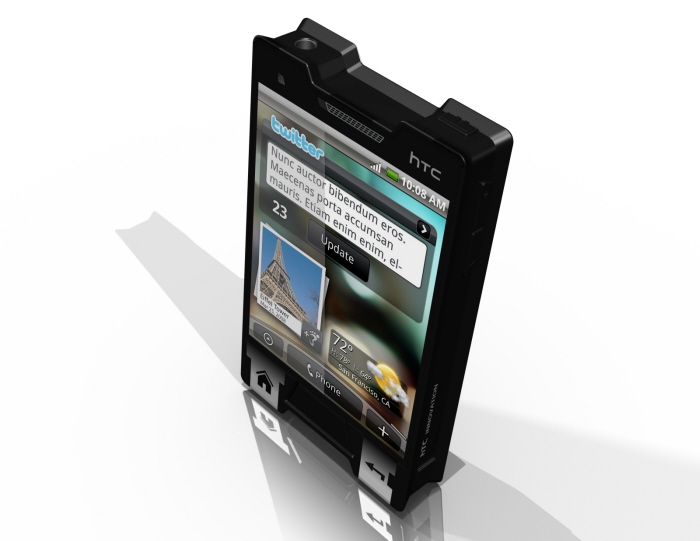 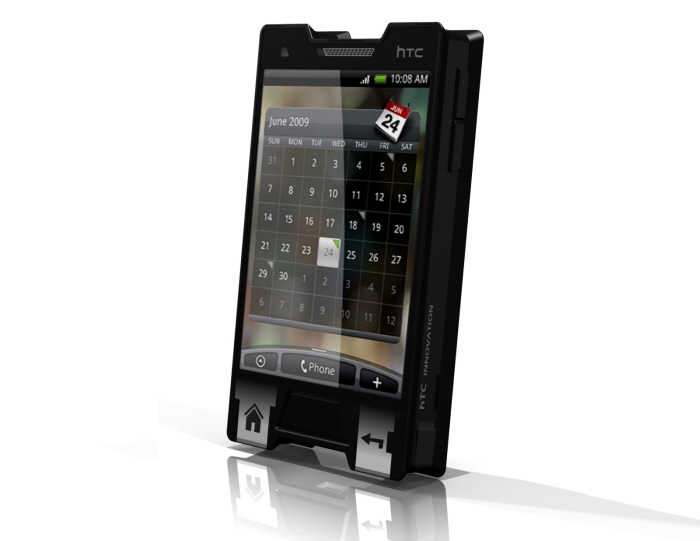 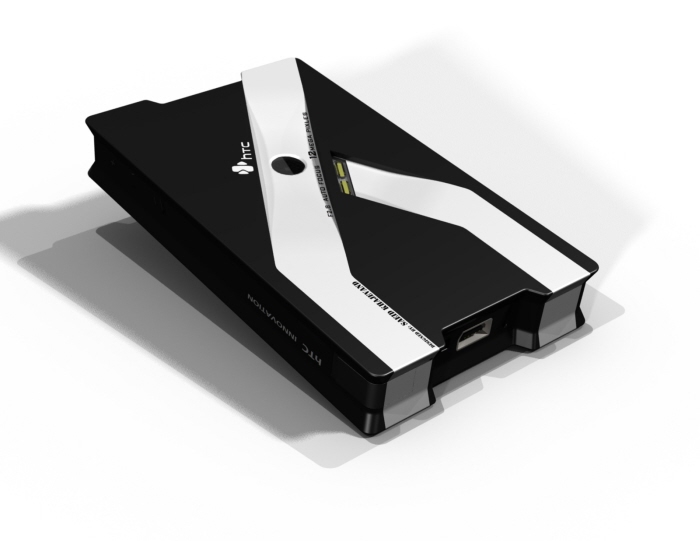 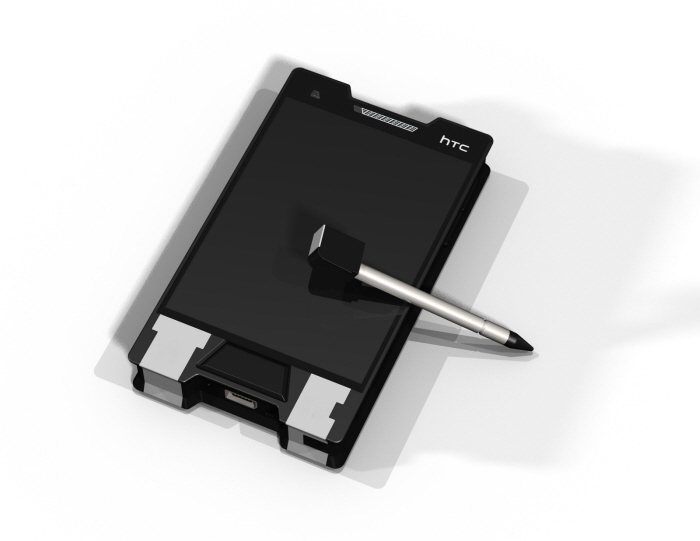 About Thrystan
Samsung Galaxy S III Leaked in Samsung Presentation   Nokia N-Gage 2, Return of the Gaming Phone From Nokia, With a Nintendo Twist This Time