Well, look what the tech geek cat dragged in: a fresh HTC concept, the HD3, adorned with HTC Sense 3 on top of Windows Phone 7. This stunning piece of work belongs to XDA Developer member _LeCiel_, also known as Luke Basarab. HTC HD3 comes with built in speakers on the side of the screen, a front facing camera, HDMI out and a micro USB port. 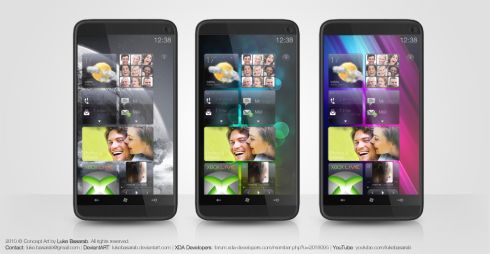 6 hardware buttons are also included and among them there are 3 WP7 buttons. Keep in mind that this design took Luke 15 hours to make and if you’re looking for specs, they’re nowhere to be found, since the creator of the HD3 left them up to the public to decide. The folks of XDA will suggest features and the designer will probably go with them.

We have to say this is a very nifty design and we really want the folks at HTC and Microsoft to check this out… one way or another. Also, the revamped HTC Sense looks nice, although MS said they won’t be accepting customizations on WP7. 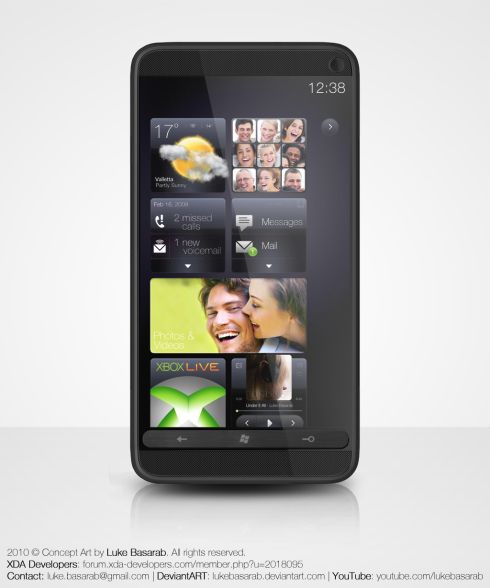 [via wmpoweruser and XDA Developers]

About Thrystan
Aicomobile, a Handset Concept for the Visually Impaired   Nokia MeeGo Smartphone to Break the Ice?