HTC Hima Reconstructed Based on Leaks; Here’s a Series of Renders by Jonas Daehnert!

Remember this post that we called a teaser and we were pretty sure that it was a preview of a new HTC One M9 design? Well, it appears we were right, since Jonas Daehnert has rendered the famous 2015 HTC flagship and he did that in style. 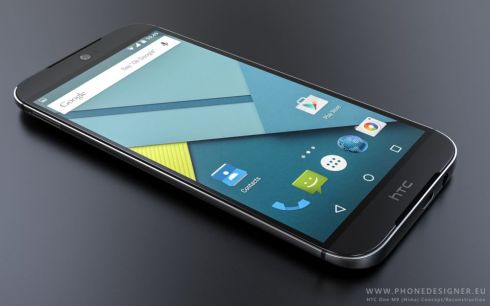 The designer followed closely all the leaks related to the device and turned them into realistic looking renders. Thus, we get an unibody design handset, the HTC Hima aka HTC One M9, with slits for BoomSound speakers and a slightly rounded back. The bezel of the display is narrower than the predecessor’s and at the back we’ve got a big square camera, as the leaks predicted. 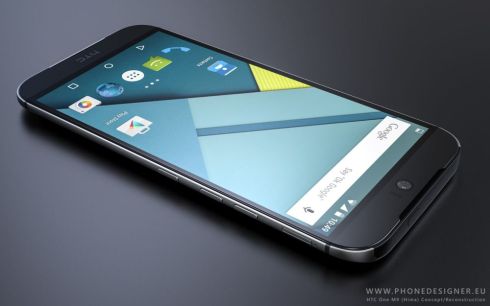 The front camera is centered and next to it there are sensors, while the right side of the device holds pill shaped On/Off and volume buttons, as well as SIM card tray. The speaker grille is composed of a series of minuscule beehive-like holes, the kind that tends to gather dust and dirt on it as time passes. Still, the grilles look great from the distance.

The frame of the phone feels a bit rough, or better said tough, since it adds an extra air of beefy resilience to the device. For some reason I like the silver version of the Hima more than the gold one. 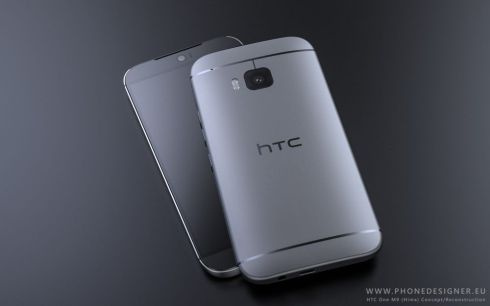 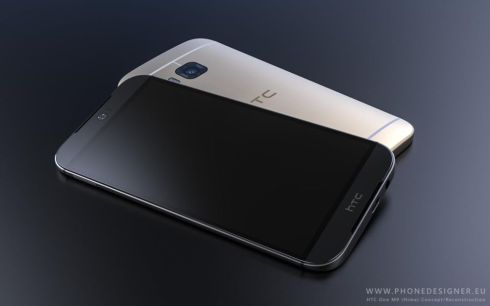 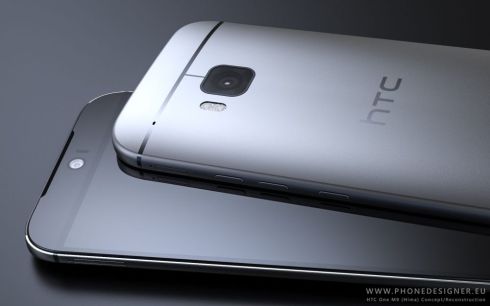 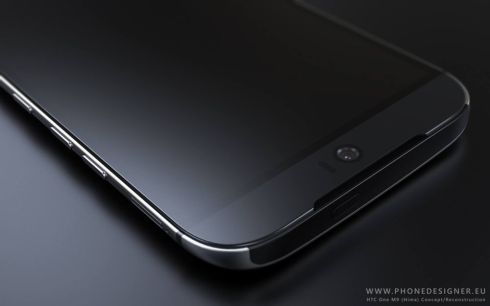 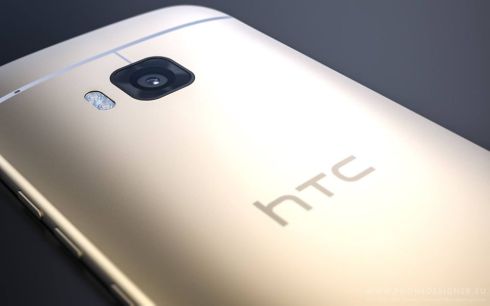 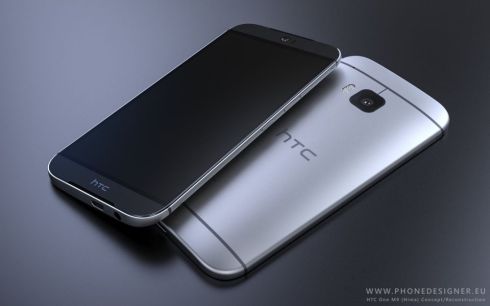 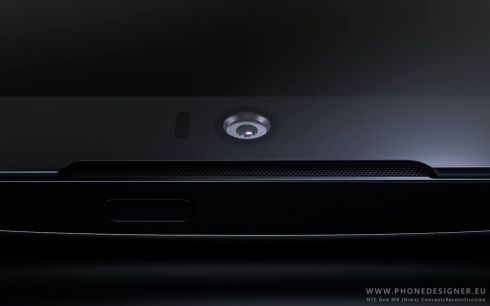 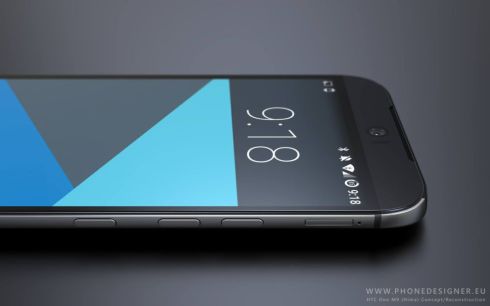 About Kelvin
Passionate about design, especially smartphones, gadgets and tablets. Blogging on this site since 2008 and discovering prototypes and trends before bigshot companies sometimes
Next Gen Bendable Smartphone Has an Interesting UI, That Combines Tiles With Material Design   Sony Xperia PlayStation Finalized by Jermaine Smit, It’s Freaking Sweet! (Video)