Hasan Kaymak is back with the HTC One M10 flagship concept he promised. The device also gets a video below, with very nice piano music. The handset is a combo of glass and metal and its sides bring me back to the iPhone a bit. 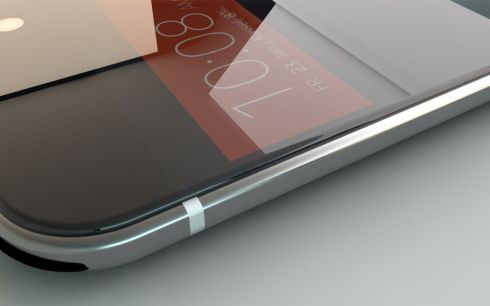 The BoomSound speakers totally look better than the HTC One M9’s, using a vertical grille, with very small metal bars. The screen is an edge to edge one and the glass panel is overlapped on top of the metal frame, like on the Nokia Lumias. The front camera is now placed at the center, like in the M9 leaks and sadly we don’t have a glimpse at the back of the HTC One M10.

The phone seems to have rounded edges and a rounded profile and its colour choice seems to involve 3 layers of material, with the back being darker than usual. The HTC One M9 is regarded by many as a disappointment, since it could have been a bit better, to be honest. It simply resembles the HTC One M8 too much… Will HTC One M10 avenge the predecessor, or will it be too late? Be sure to have a look at Hasan Kaymak’s Google+ page to see this model in a full chrome chassis. 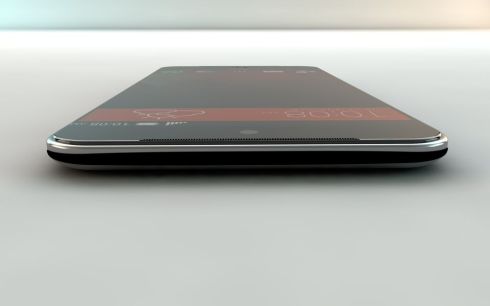 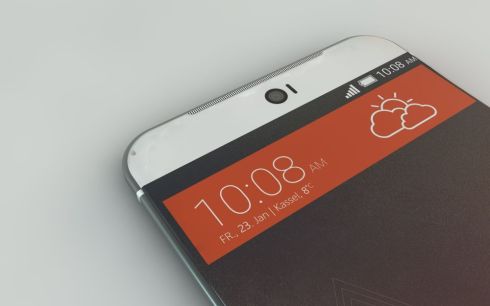 About Kelvin
Passionate about design, especially smartphones, gadgets and tablets. Blogging on this site since 2008 and discovering prototypes and trends before bigshot companies sometimes
HTC One Watch Rendered Again, With New Specs   Sony Xperia ZX New Design Rendered by Palmous