Ever since Sony had all those rumors about firing people and selling its mobile division away, there have been less and less Xperia concepts. It’s as if designers are afraid to envision something, because it may disappear into the night. Anyway, today we show you the Sony Xperia ZX concept, rendered by Palmous. 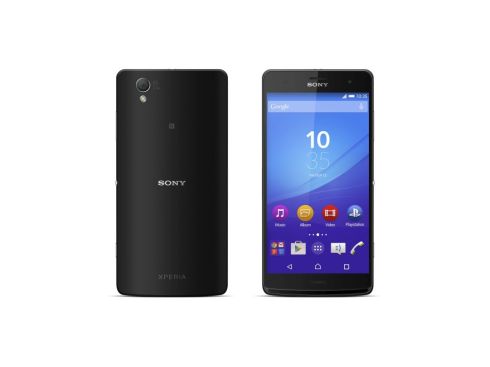 The designer didn’t include specifications, so all we can do is speculate on this model. We’re dealing with a device that kind of reminds me of the older Xperias, before the Xperia Z was out. I can’t tell if there’s glass at the back, but it probably isn’t. It feels more like metal or a special polycarbonate of sorts. The case is rounded and there’s still a PlayStation app on board, although I’ve heard that’s being canned as well. 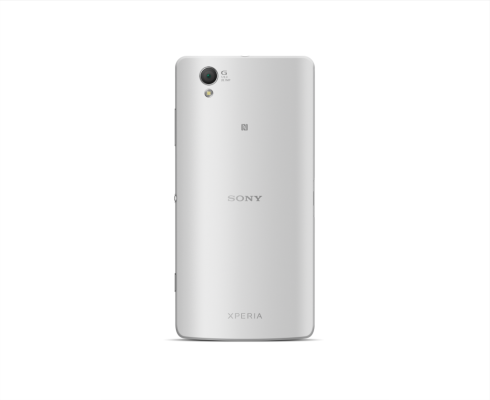 Depending on how curved this model is, it will sit better in the user’s hand. The bezels are OK for 2015, not too thin, not too thick and the facade adopts a predictable rectangular format. I notice there’s a bit of a chin at the bottom, in the vein of the older Xperia S and P models and the speakers are placed towards the center upper and lower part, like on the Xperia Z3.

Speculations about specs anyone?