HTC One M10 Leaked in White by Evan Blass 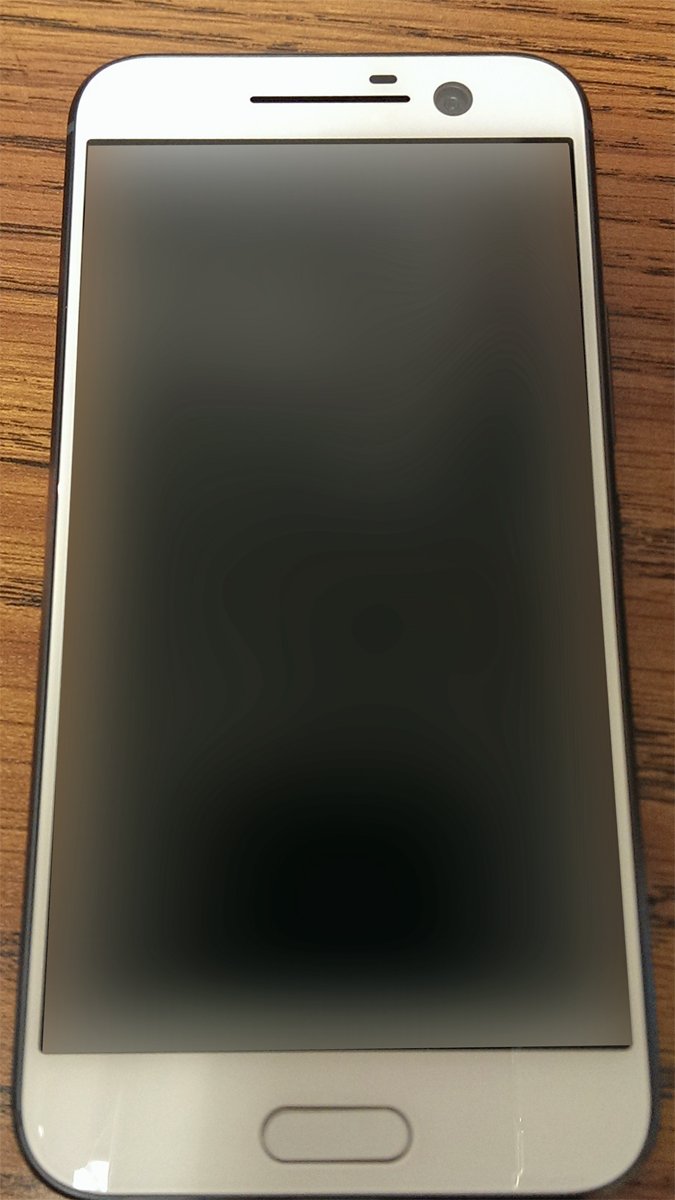 While this weekend’s MWC 2016 debuts won’t include the HTC One M10, that doesn’t stop the handset from getting some press out of a fresh leak. The device has just appeared in white, courtesy of an Evan Blass Twitter post. 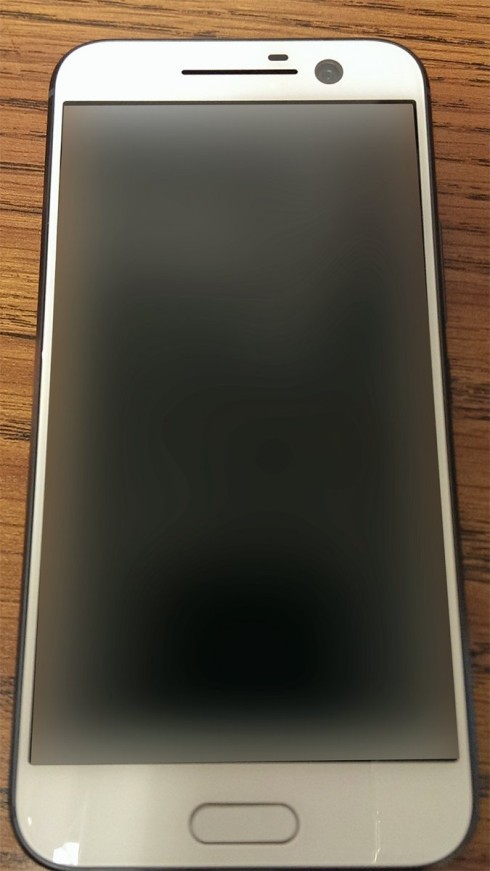 Shown in white, it seems to be a totally different device compared to the last time we saw it. It has the looks of a Samsung Galaxy A model, rather than the usual Apple clone it has been called, together with the HTC One A9. The front camera is indeed massive and the Home button with fingerprint scanner is a tad more discreet than I expected.

I still can’t figure out if it’s a capacitive or physical button, but it’s probably the former. I haven’t figured if that black shade on the edges is a case or its actual frame…

About Kelvin
Passionate about design, especially smartphones, gadgets and tablets. Blogging on this site since 2008 and discovering prototypes and trends before bigshot companies sometimes
HTC A16 Leaked Out of Nowhere, Looks Like a HTC Desire   OnePlus 3 Concept is Meant to Bring back the Mojo of the Less Inspired Company