HTC One M10 Has Been Redubbed HTC O2; What Do You Think of Its Specs? 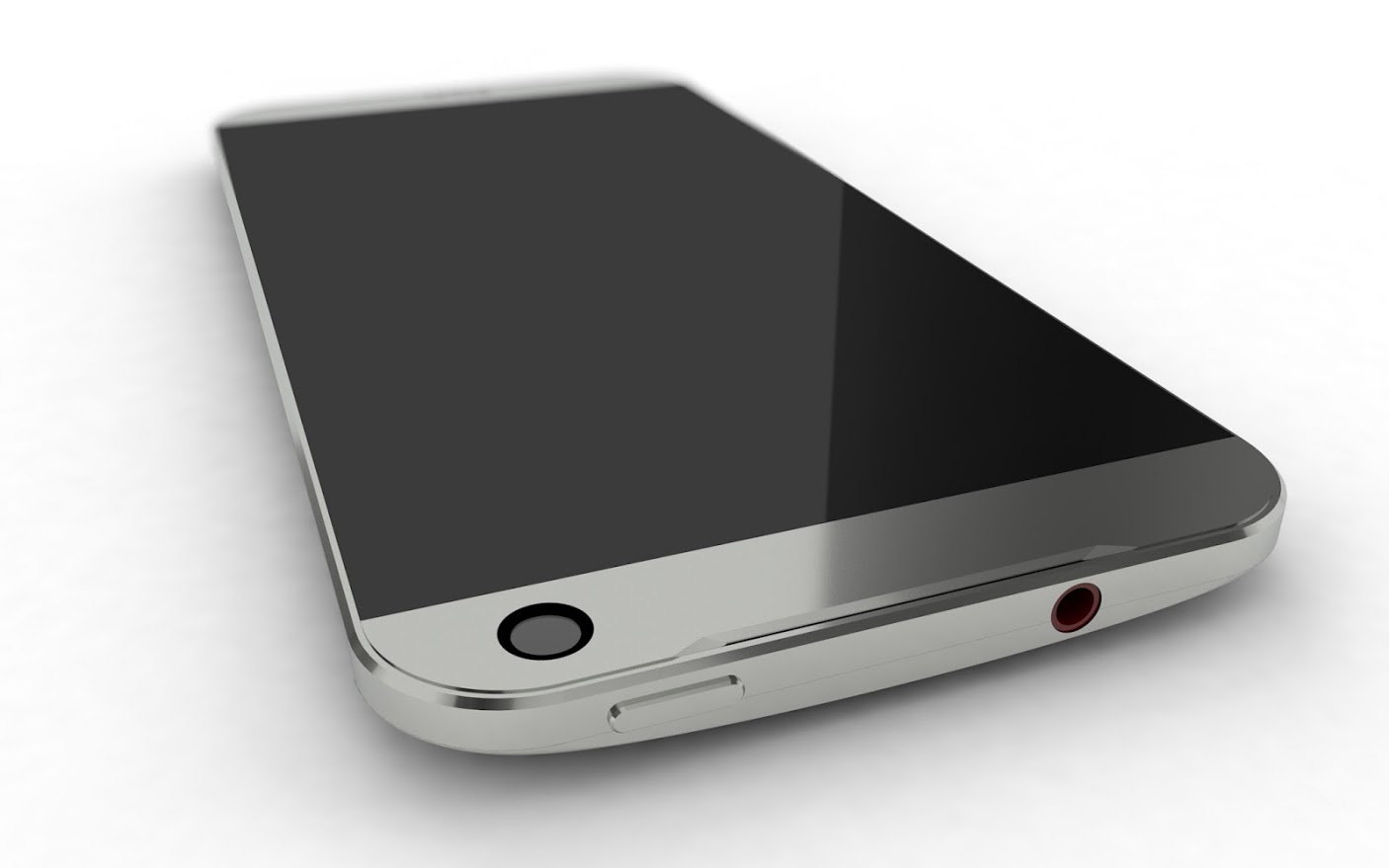 A few days ago the full specs of the HTC One M10 leaked, together with a new name, but we didn’t cover that… Why? Because we didn’t have a fresh render of the device. Today we have one, courtesy of the usual suspect, Hasan Kaymak. 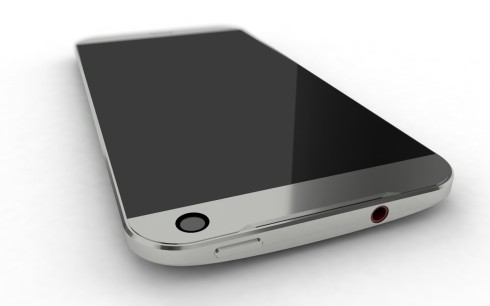 The device is now said to be a full fledged phablet and it’s called HTC O2 apparently, probably inspired by the oxygen HTC badly needs to survive. I don’t know if you’ve read the papers, but ASUS is ready to sell 3 times as many phone as HTC this year. I consider that a problem. Anyway, the HTC O2 is said to have a 6 inch Quad HD screen, plus 4 GB of RAM and 64 or 128 GB of storage.

So far, so good, but the main camera remains a 20 megapixel affair, hopefully not with a Toshiba sensor this time, but rather with a Sony one, if possible. We’re also getting a Snapdragon 820 processor, 5 MP selfie camera and the Adreno 530 GPU. A 3500 mAh battery is here, plus BoomSound stereo speakers. In case you think this model isn’t special, apparently a 4K 5 inch version of it will be released in 2016 as well.

About Kelvin
Passionate about design, especially smartphones, gadgets and tablets. Blogging on this site since 2008 and discovering prototypes and trends before bigshot companies sometimes
Nokia Phone Design Feels Like the Nokia N1 Tablet Turned Into a Smartphone   Hasan Kaymak Teases 2016 Bezel-Free Smartphone That Outclasses HTC One M10