The HTC M7 is supposed to be the next big flagship phone for HTC and it recently leaked on the web in the picture you can see below, published by Unwired View. Now, the folks of Yugatech did a render, based on that image (second picture below). They claim that the photo leaked on the web is quite unrealistic, since a screen image is hard to fit on top of it. 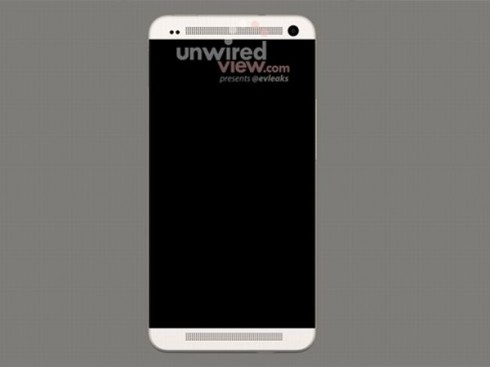 The aspect ratios don’t make sense, apparently. The good thing is that they managed to apply on top of a leaked screenshot of HTC Sense 5.0. HTC M7 is expected to bring a 4.7 inch Full HD display, a quad core processor, 2 GB of RAM and Android 4.2 with HTC Sense 5.0. We also expect a 13 megapixel camera and an announcement at Mobile World Congress 2013. The price tag is rumored to be around $600.

There’s also a speculation that this model won’t be called HTC M7 in the end, but rather HTC Two X, following up on the One X. For me, this phone design is a little too similar to the one of the iPhone 5 back, if you ask me. It would be a nice device, but maybe a bit too long and narrow… What do you say about the HTC M7 render here? 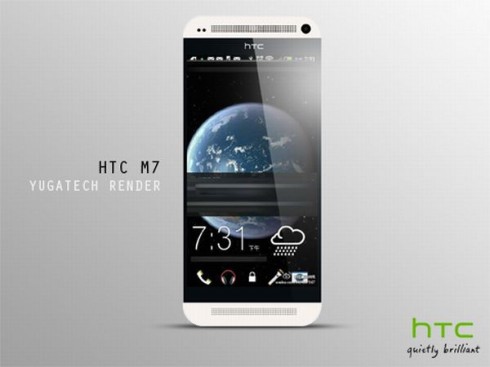 [via Yugatech and Unwired View]