HTC One M9 Gets a New Approach in Fresh Hass. T Render

Hass. T has created one or two concept phones before, but today he gives the HTC 2015 flagship a new spin, through the renders below. What you’re seeing here is the almost finalized version of the device, the HTC One M9. 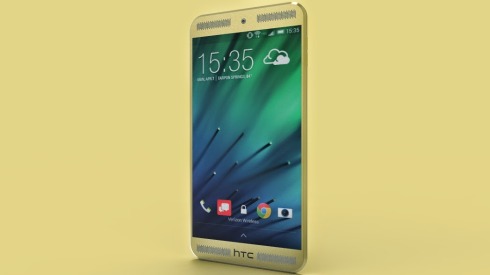 This model comes in a variety of colors, including slate gray, white/silver, gold, red, blue and pink. This HTC One M9 adopts a slimmer design and also a newer one. It packs a brand new fingerprint scanner, with a system that’s cleverly integrated into the area where the HTC logo is. The designer claims he also implemented a new camera design, with 3 lenses and the main lens is used to focus on the main objects in the picture, while the second lens focuses on the colour and the third on the background. 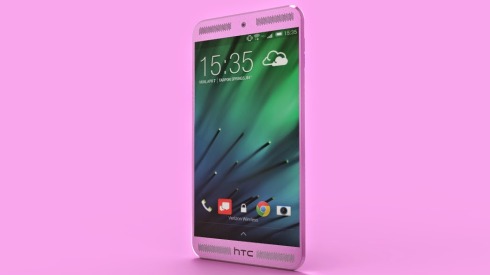 This reminds me a bit of Hasan Kaymak’s concept, but the camera alignment is different. There’s also a new BoomSound speaker design, with 4 separate speakers at the front. This means the front camera has to be moved around a bit, to the top center of the device. HTC One M9 comes with two audio jacks in this case and also uses solar power, with solar panels integrated at the top of the M9.

The fully rendered model will be released in mid February! 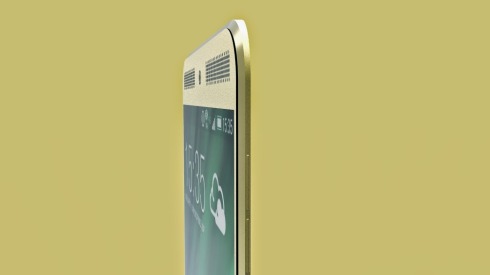 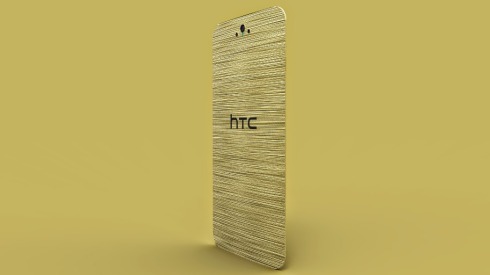 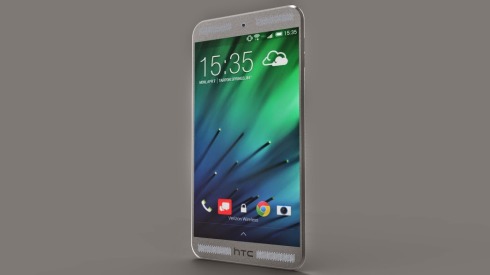 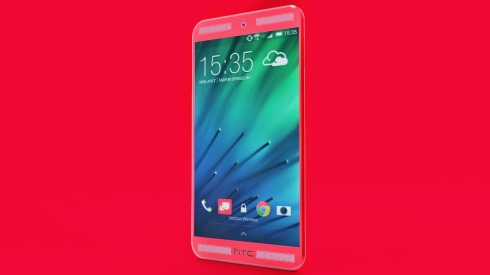 About Kelvin
Passionate about design, especially smartphones, gadgets and tablets. Blogging on this site since 2008 and discovering prototypes and trends before bigshot companies sometimes
Microsoft Lumia Communicator Concept Gets Rendered on Video, is a Solid Business Machine (Video)   Sony Xperia Z4 Rendered by Jermaine Smit in 3 Versions: Z4+, Z4 and Z4 Mini (Video)