We knew that Hass. T was working on a HTC One M9 concept, on account of his various teasers and today we get to see the finalized concept. This one stands out through a series of impressive quad speakers, placed at the front.

The front camera also seems to have a small grille around it, maybe hosting a ring LED flash, like the one from the Nexus 6. HTC One M9’s speakers seem to be pretty big and I expect the 90+ decibels of the BlackBerry Passport to be beaten and also for the M9 to beat the sound quality of the already great HTC One M8. The smartphone is very slim and it has a slightly sloped metal frame.

The back is curved and matte and the camera lens is a bit too small for my liking and for a logical camera to body ratio, if you ask me. I find it interesting that the supposed flashes around the camera, actually seem like cameras itself. That’s an interesting color approach, that the designer claims is black/slate. 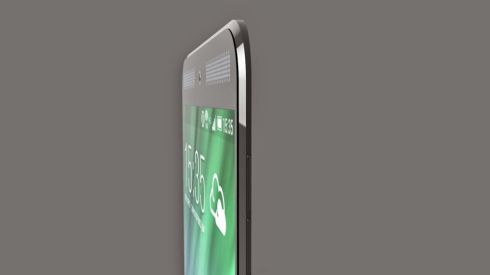 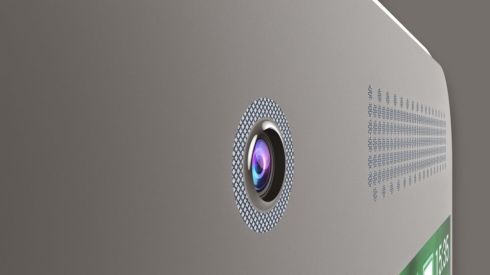 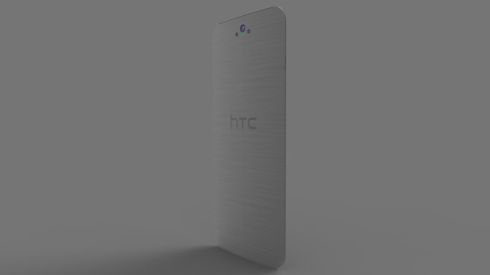 About Kelvin
Passionate about design, especially smartphones, gadgets and tablets. Blogging on this site since 2008 and discovering prototypes and trends before bigshot companies sometimes
HTC Phone Render Has a Nexus Vibe to It   Samsung Galaxy S Pro 2 Envisioned by David Quijada