The Internet is filled with Samsung Galaxy S6 and HTC One M9 leaks, but today something new appeared on our radar. It’s called HTC One M9 Plus and it was leaked out of the blue via Twitter, by @leaksfly. You can check it out below.

First thing I noticed was the fact that the smartphone features a Home button that reminds me a lot of the one Samsung uses on its Galaxy S devices. The HTC One M9 Plus is supposed to be a 5.5 inch Quad HD phablet, one that ditches one of the two BoomSound speakers at the front. It only has the upper speaker apparently and the front camera has a metal ring around it, probably highlighting its importance.

The HTC One M9 Plus has a fingerprint scanner integrated within the Home button and the main camera has a huge lens at the back. It’s a Duo Camera, as far as I can see, like the one on the HTC One M8. Leaked specs include 3 GB of RAM, a Snapdragon 810 processor and a 20.7 megapixel main camera with dual LED flash. Who’s excited? 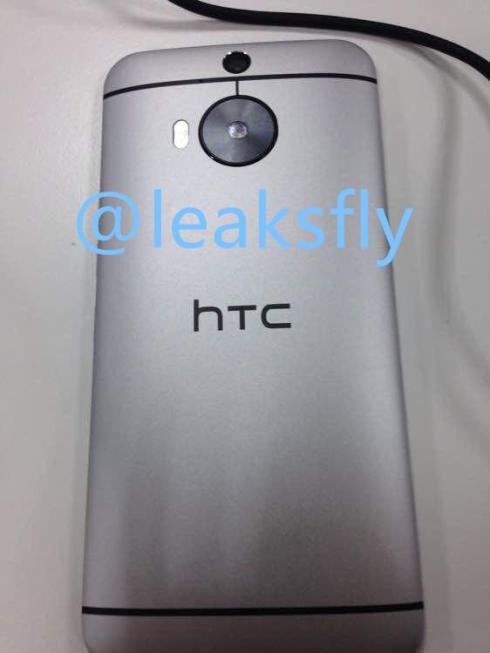 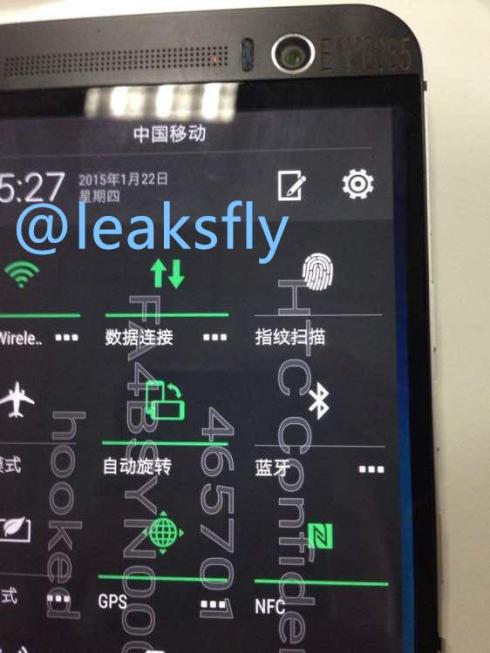 About Kelvin
Passionate about design, especially smartphones, gadgets and tablets. Blogging on this site since 2008 and discovering prototypes and trends before bigshot companies sometimes
Sony Sports is a Retro Phone, Meant for Fitness   iPhone 6c Render Teased by Hass. T