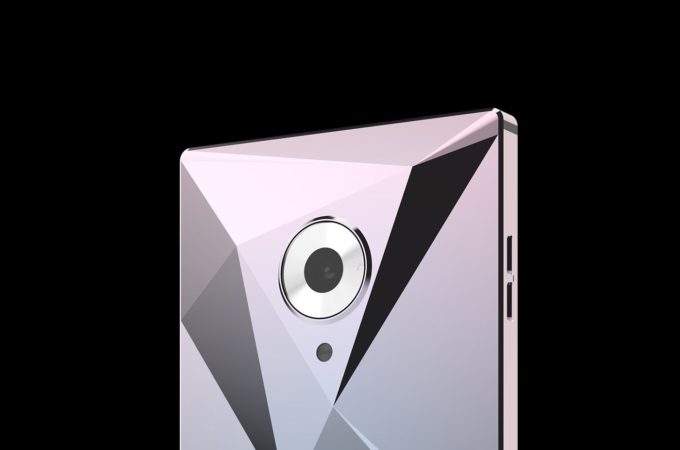 HTC Touch Diamond and Touch Diamond 2 were definitely works of art, spawned by the very inspired HTC designers, who weren’t afraid to take risks. The back side was shaped like a series of pyramids and diamonds and while it didn’t site nicely on a flat surface, it totally won our hearts. Today we see a follow-up for the series, through the HTC Touch Diamond 3. 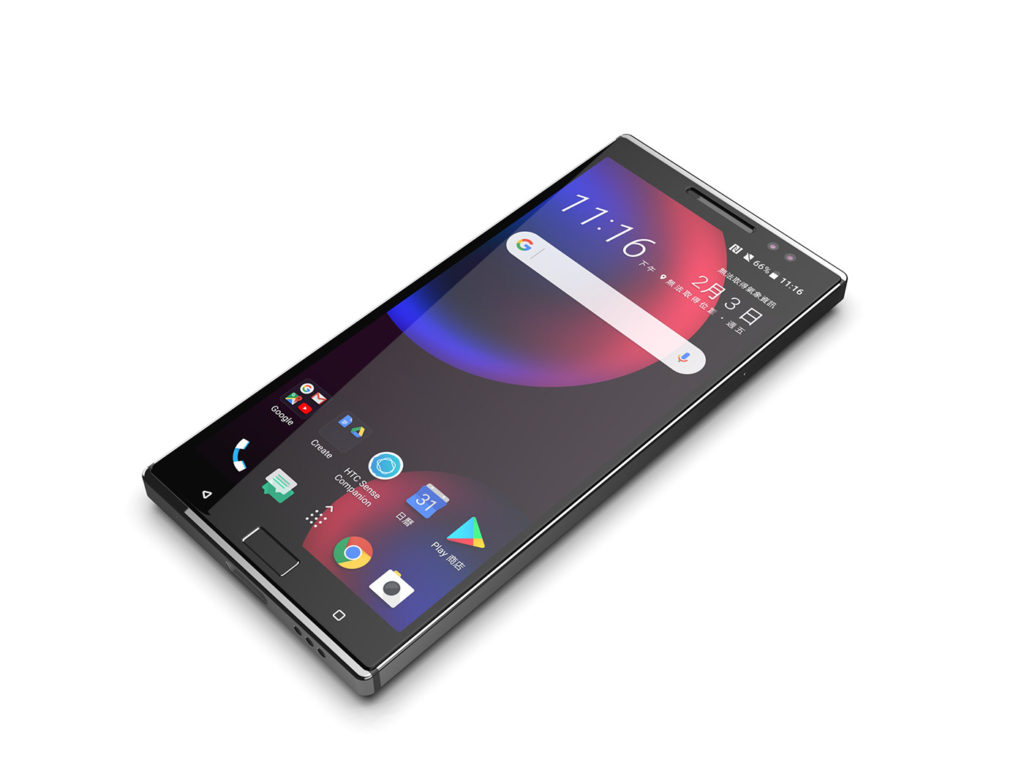 Created by Toooajk Ma, the concept device is supposed to be very small and yet very stylish. The designer wanted to create the “smallest high end smartphone in the world”, which is something that Apple was also gunning for with the iPhone SE. This time we’re dealing with a metal frame machine, that’s very angular and at times feels like a BlackBerry mixed with a Samsung Galaxy Alpha. 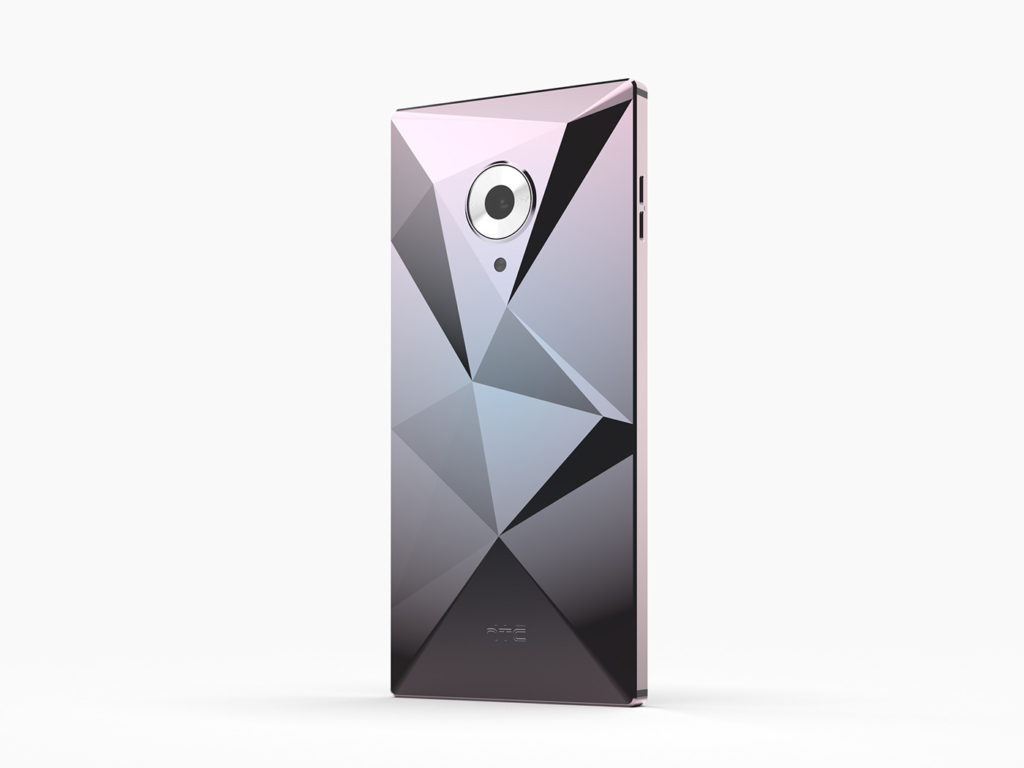 The back side diamond shapes have been reduced in thickness a bit, but they’re still there. Also the area they protrude the most out of is dedicated to the singular camera sensor. I expect some serious Ultrapixel action to compensate for not having a dual camera. The facade is more typical of a Samsung Galaxy A, rather than an HTC to be honest. Or, it could easily be a HTC Desire series device. 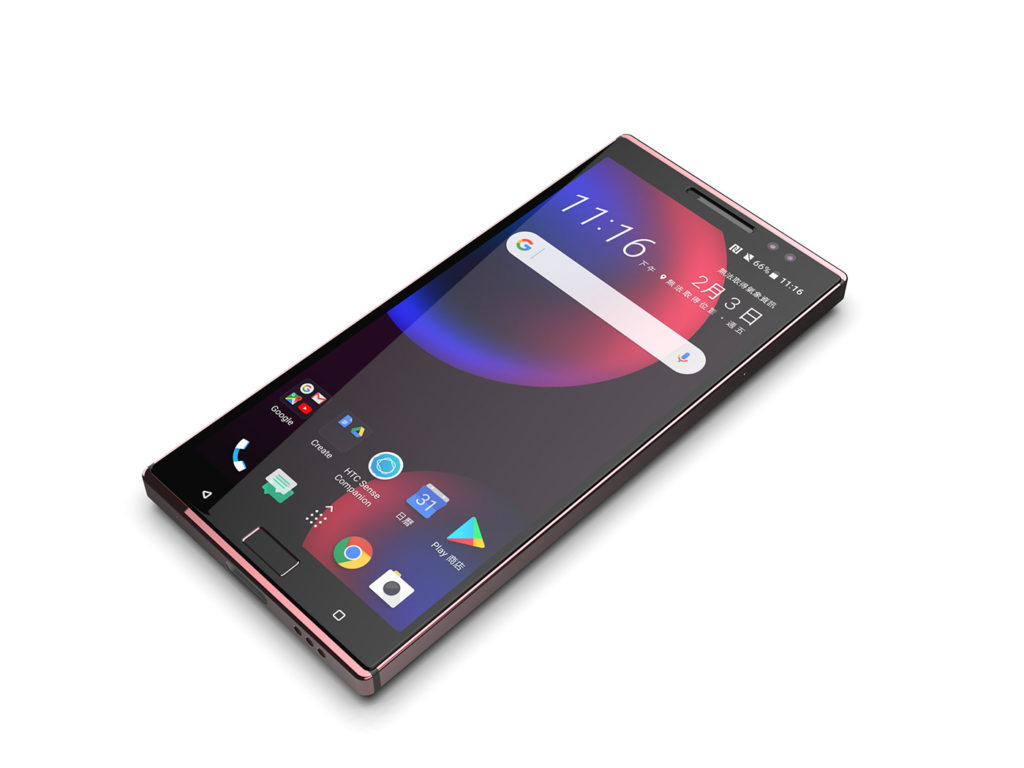 I can’t exactly tell what material is being used at the back, maybe ceramic, maybe metal, or maybe carbon fiber even. Whichever is the easiest to turn into these sort of shapes, I guess. Definitely not glass… The designer has created this HTC concept using KeyShot and Google SketchUp, just in case you were wondering. I’m a big fan of the back side, but I’m not very sure about the front. 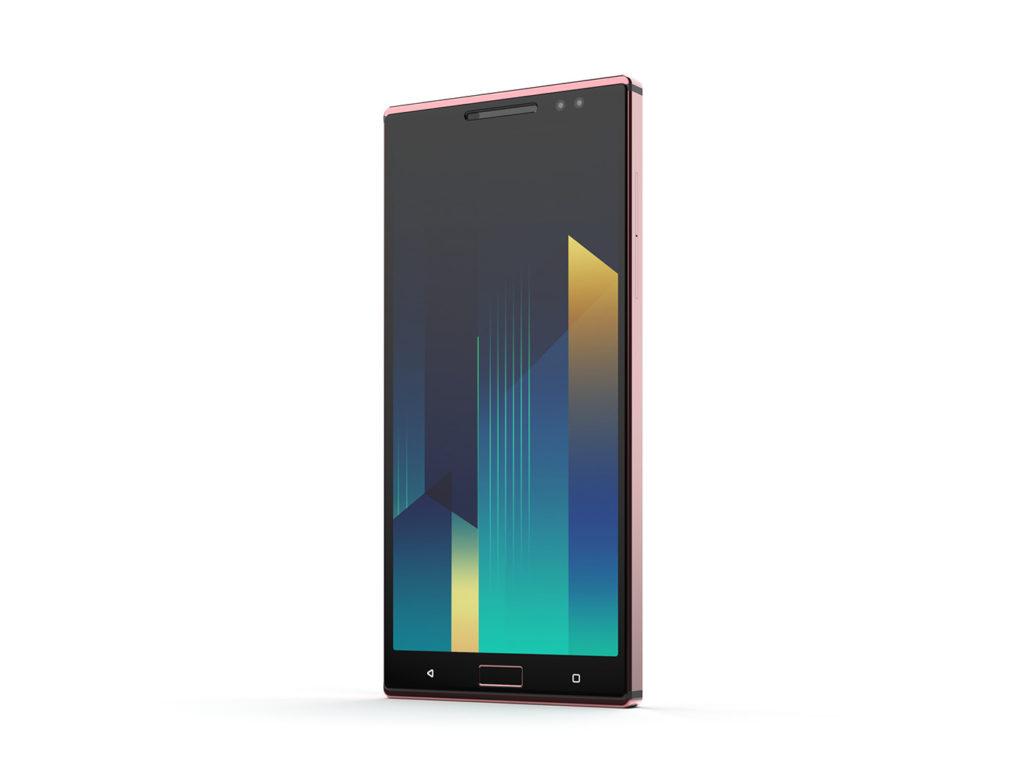 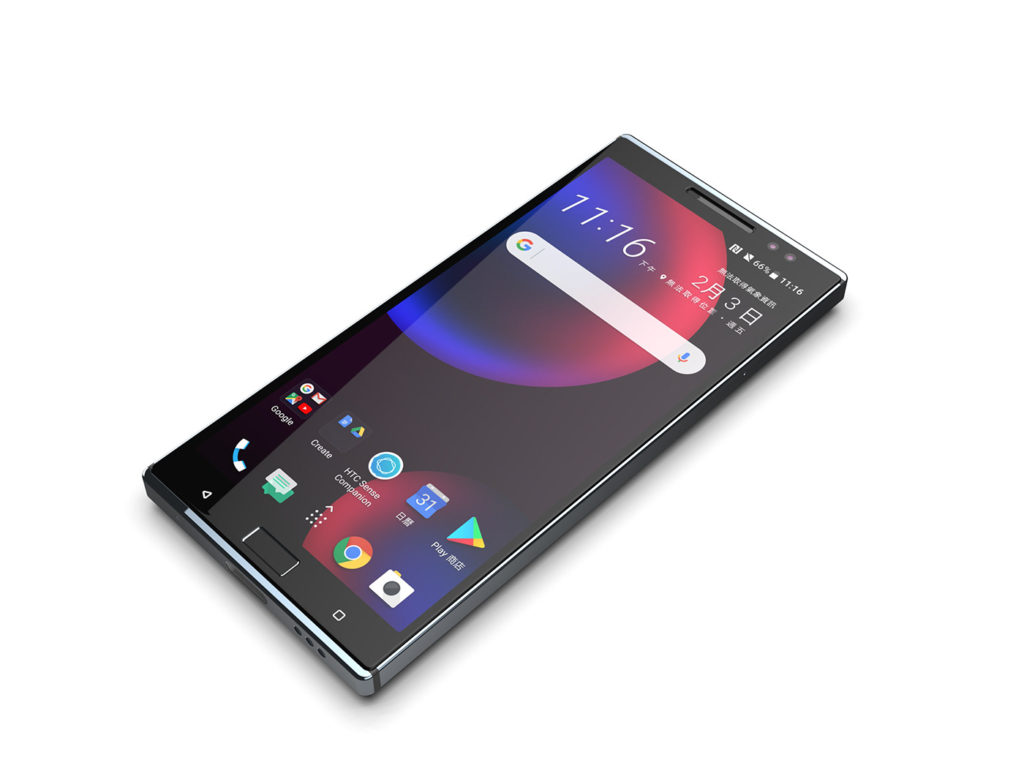 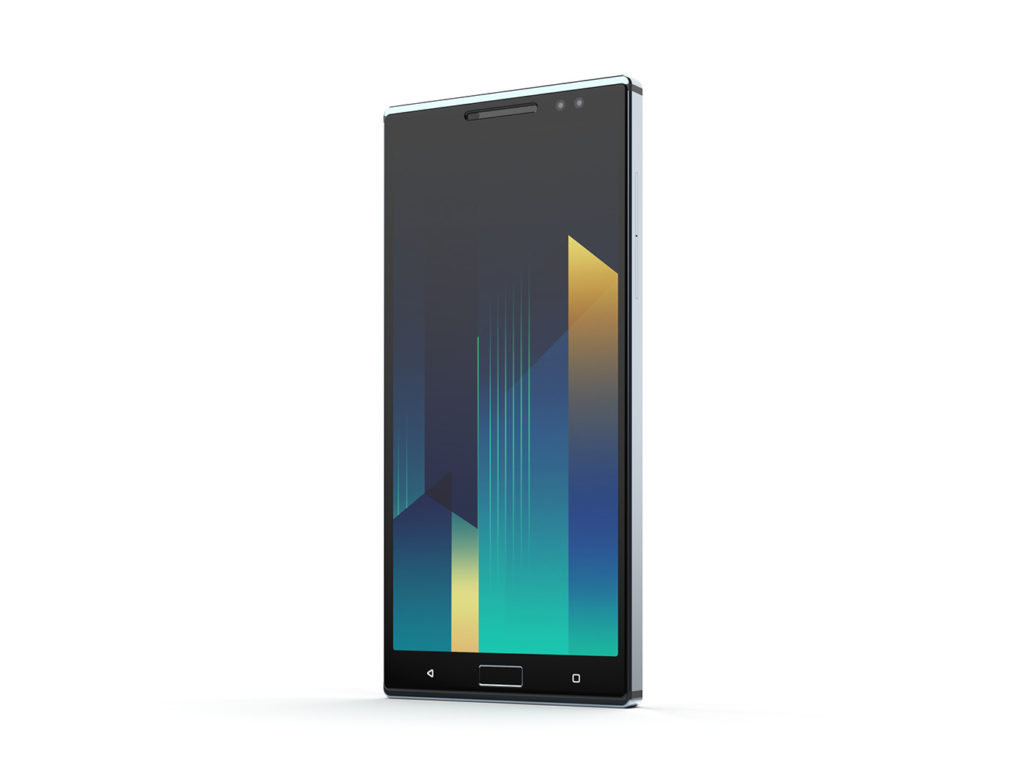 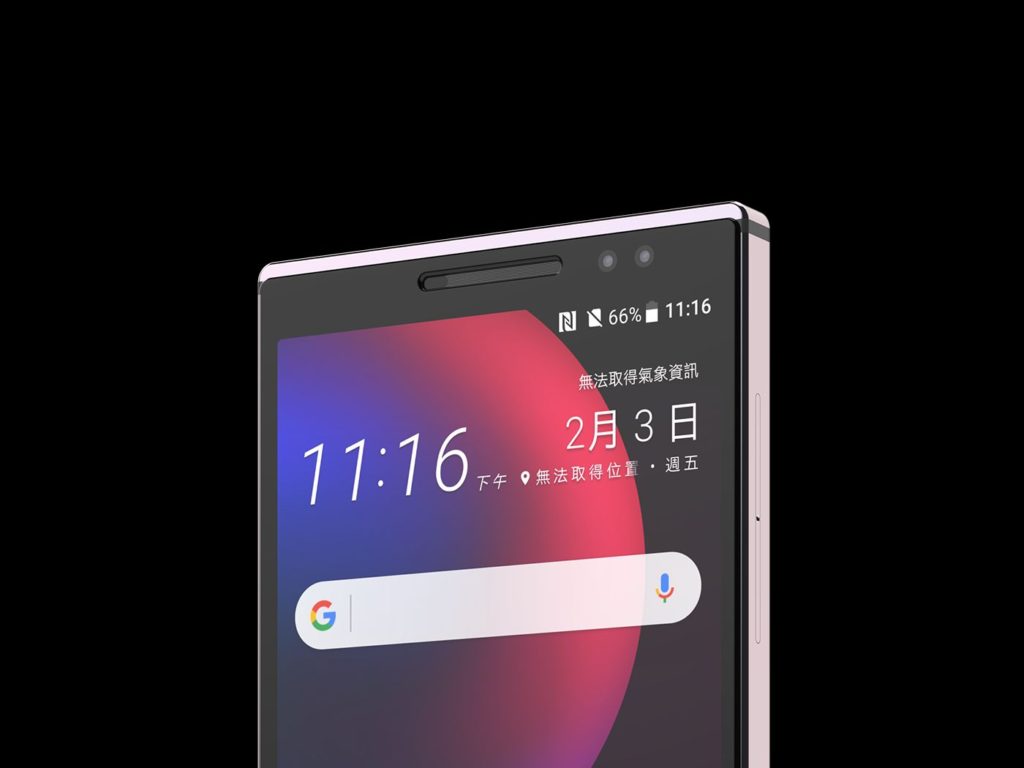 About Kelvin
Passionate about design, especially smartphones, gadgets and tablets. Blogging on this site since 2008 and discovering prototypes and trends before bigshot companies sometimes
ZTE Iceberg Goes Crazy With Two Notches, Transparent Corners   Huawei 1X May be a Fancy Replacement for Huawei Y Series (Video)