HTC Ville Is the Thinnest HTC Phone Ever

Although I’ve had my share of ultrathin handsets, nothing compares to an innovative design… The HTC Ville is meant to be such a breath of fresh air, with a chassis below 8mm in thickness, making this device the thinnest HTC phone ever. This is supposed to be an official render of the dual core Ice Cream Sandwich phone known as Ville: 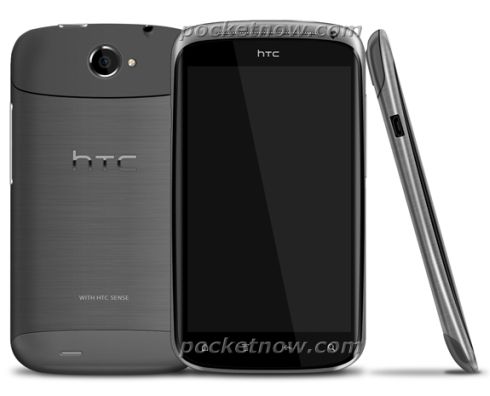 The handset comes with a Snapdragon Series 4 dual core processor at 1.5GHZ, 8 megapixel camera with 1080p capture, a 4.3 inch Super AMOLED qHD display and HTC Sense 4.0 on top of Android 4.0. HTC Ville is part of the new wave of smartphones from the Taiwanese company, that will come in 2012. This model will be unveiled at MWC 2012 and most likely launched in April next year, according to sources.

The design is pretty sleek and from the side it reminds me of a new generation of Nexus devices, if I may say so. The specs are not all that impressive, considering they’re very similar to the ones of the HTC Sensation XE, so they’re not mind blowing, especially for 2012. However, let’s see HTC Sense 4.0 in action before criticizing…