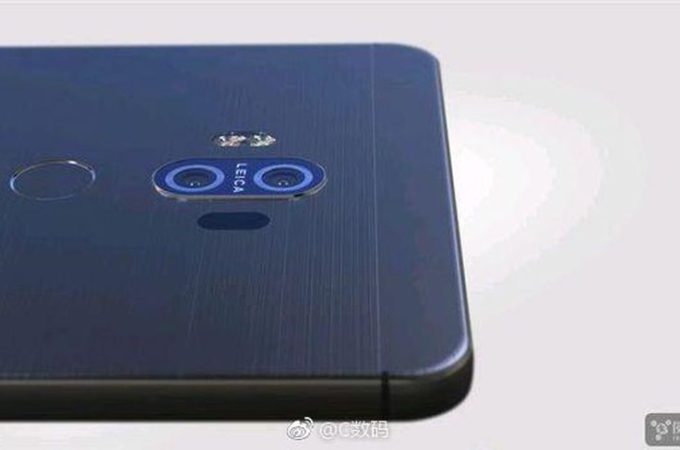 Huawei Mate 10 hasn’t leaked as much as the Galaxy Note 8 or the LG V30, but it’s starting to provide some hints about its looks at least. The phablet, rumored to be an edge to edge machine has just appeared in 3 renders, all of them shown below. 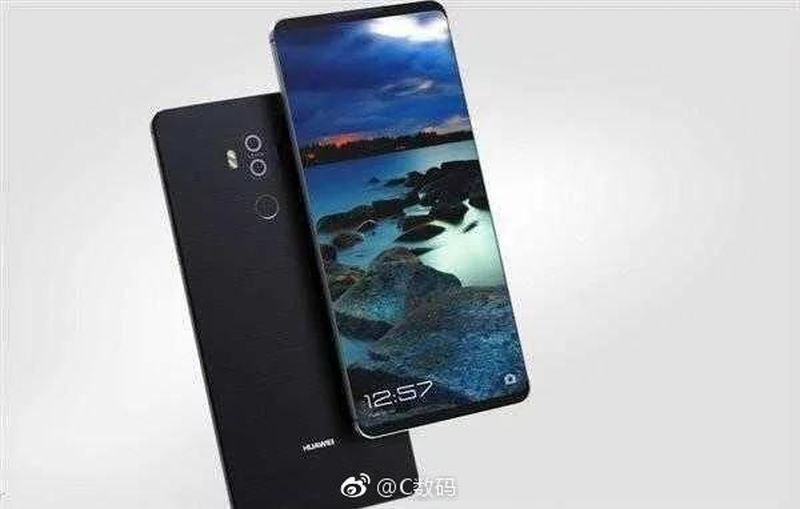 This device will debut in Munich on October 16th and it’s rumored to be priced above $1000, being clearly positioned as a Galaxy Note 8 and iPhone 8 alternative. Huawei Mate 10 is supposed to inaugurate the potent Kirin 970 CPU and it should also bring yet another new generation of the Leica-based camera. The dual camera protrudes very little here, which is a bit surprising and we seem to be getting a metal body. 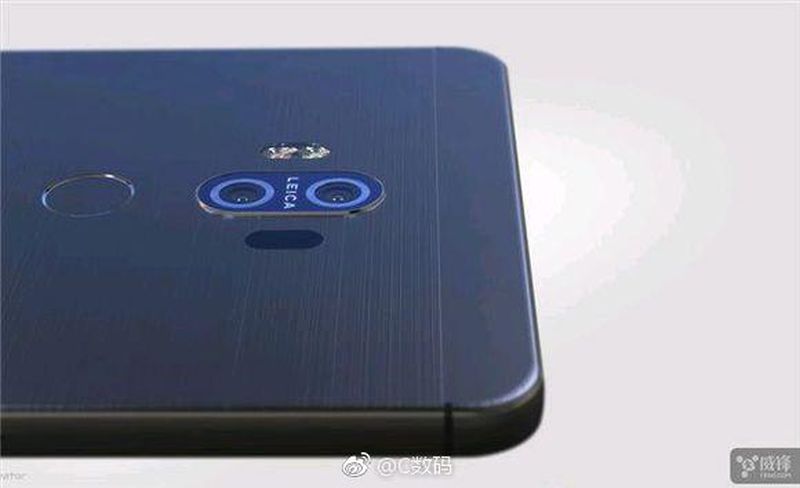 The whole “industrial” approach may be fancy for some people sick of all that glass. It’s also the first time that Huawei goes with an edge to edge screen, clipping the side edges a lot and also the chin and “forehead” of the smartphone. I’m sure the diagonal goes past 6 inches, but it’ll fit a compact format. Don’t be surprised if there’s an extra gimmick here, like face recognition, 3D Touch or something like that.

UPDATE: My apologies, someone took the Concept Creator render from here and named it a render leak. 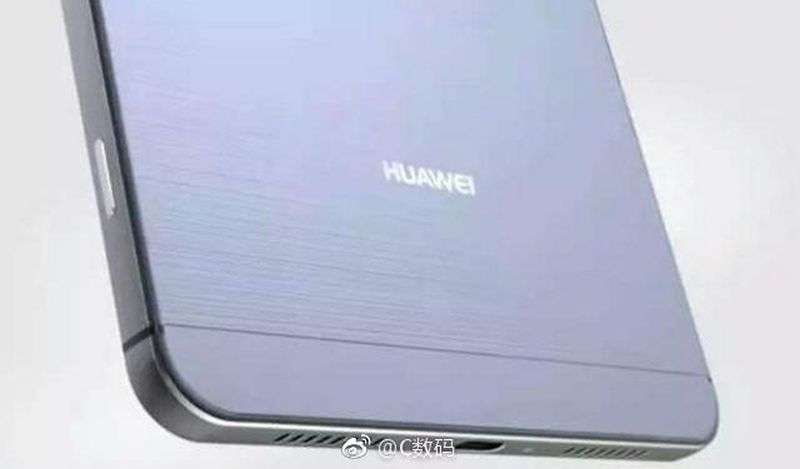 About Kelvin
Passionate about design, especially smartphones, gadgets and tablets. Blogging on this site since 2008 and discovering prototypes and trends before bigshot companies sometimes
If You Have a Lambo, This is the Phone for You   Porsche Design Dual Screen Smartwatch Concept Flips the Script