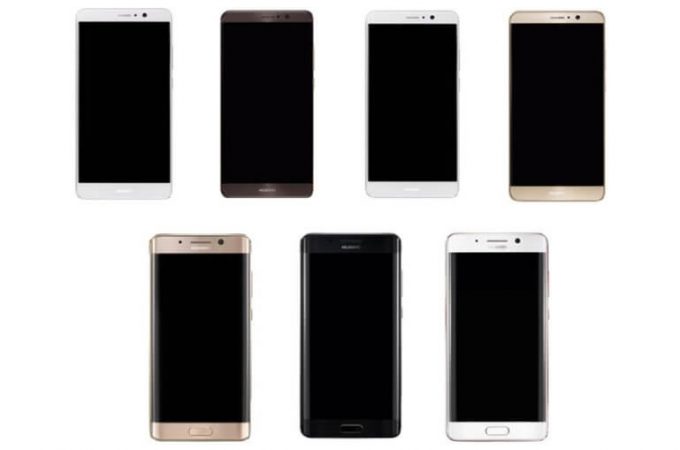 Huawei Mate 9 is possibly the last big flagship to launch this year, aside from the Xiaomi Mi Note 2. Also, like it, the device comes with a dual camera at the back and apparently with a dual curved screen version. Evan Blass has managed to get hold of some renders of the device, in both versions. 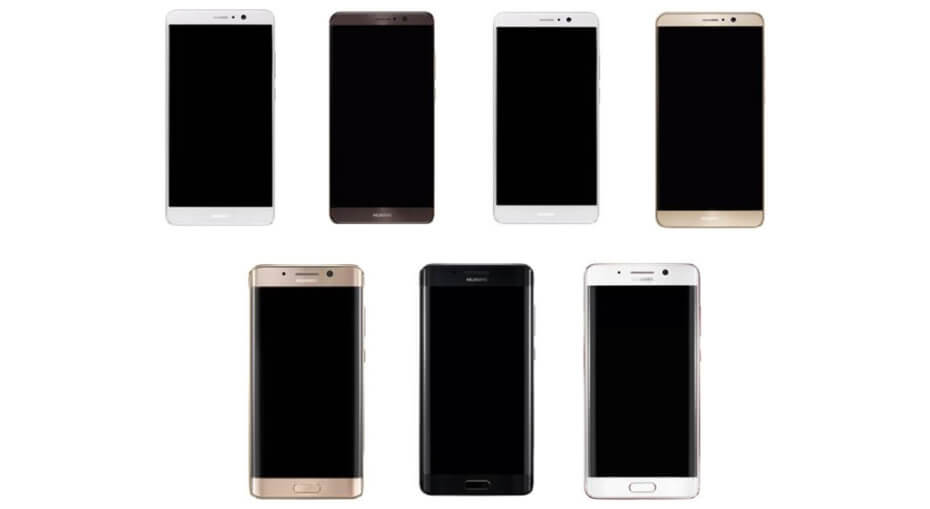 One will be a standard one, with a Full HD resolution and the other will resemble the Galaxy S7 Edge, by sporting dual curved edges. Mate 9 debuts in Munich, Germany on November 3rd and people familiar with Huawei’s intentions confirmed they’ll be showing off two such models of the flagship. Codenamed Manhattan and Long Island, the handsets (or at least one of them) will also have Android Daydream VR support. 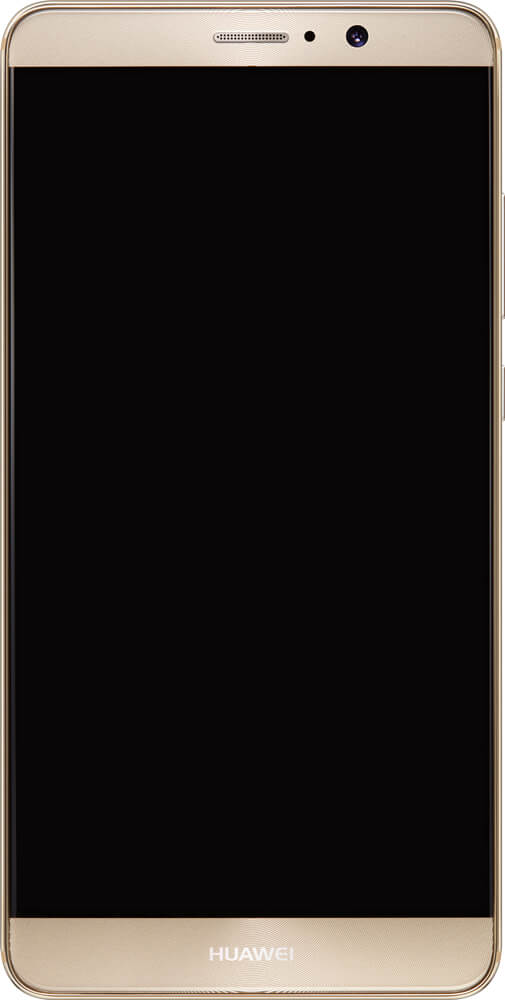 Sadly, the Long Island Quad HD curved edge model will only be limited to China sales. The smartphone will sport an octa core HiSilicon Kirin 960 processor, a 5.9 inch screen and up to 6 GB of RAM and 256 GB of storage. There’s a dual camera with 20 MP sensors at the back and Leica tech. The front of the curved Mate 9 looks a lot like the Xiaomi Mi 5 and Galaxy S7 Edge to be honest, possibly spurring copycat claims soon.

Does Huawei care? We think not, especially since Samsung has bigger concerns these days.

About Kelvin
Passionate about design, especially smartphones, gadgets and tablets. Blogging on this site since 2008 and discovering prototypes and trends before bigshot companies sometimes
Sony Xperia XZ Premium Concept Brings a Dual Camera in the Mix, 4K Display Again   iPhone 8 Concept is Curvier, Bigger, at 4.9 Inches in Diagonal (Video)