Lenovo Folio is a Foldable Tablet That Actually Works (Video) 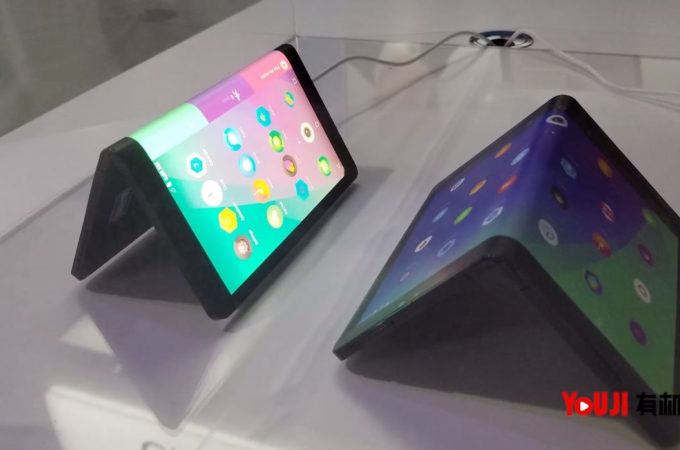 Foldable tablets were supposed to be a thing years ago, but ever since Samsung’s Youm fell apart, we have yet to see a viable project of the sort. At least till we came across the Lenovo Folio, a flexible tablet that finally works. 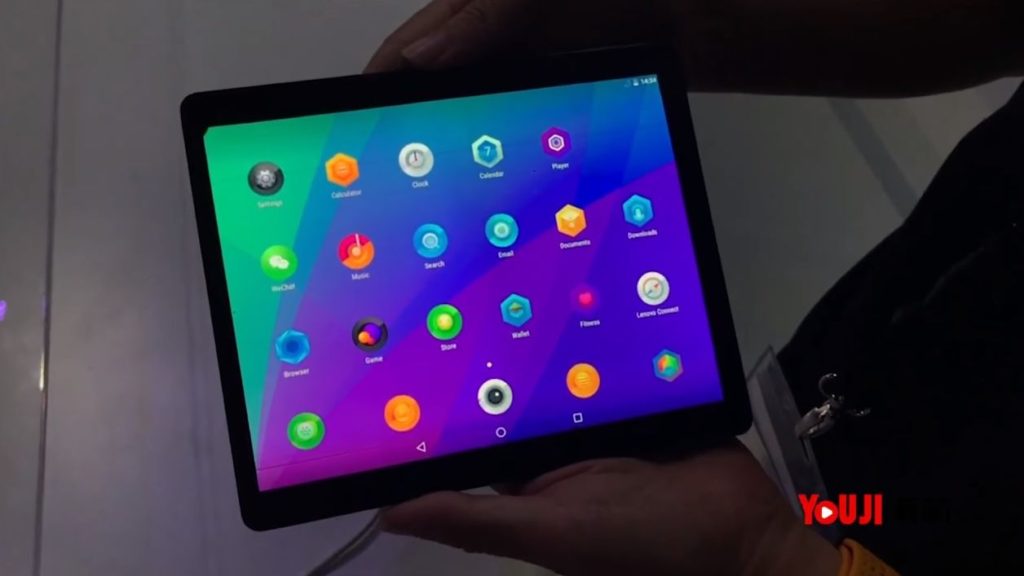 It was showcased at the Lenovo Tech World 2017 event and you can see it in action below. It gets turned from tablet to dual display phone, by folding down the mid section. Interestingly in spite of the fact it flexes through the middle of the screen, we see no seam or hinge. It’s very well disguised and the tablet itself is reasonably slim, for its features.

Then, when folded it becomes quite a beefy handset. The image on the screen runs all the way from the front to the curved side and then to the back. The device features Android 7.0 and uses an e-SIM, the sort of which we haven’t seen in a long time. If it gets made, comercially we mean, it could end up as part of the Lenovo Yoga device series, or at least that’s my speculation.

There’s a flexible touchscreen in the mix, that expands from 5.5 inches to 7.8 inches and viceversa. Inside the slate we find a Snapdragon 800 CPU and the device has a 1920 x 1440 pixel display, as well as a 4.2 mm fold radius and narrow bezel bonding technology. This concept tablet runs on Android, but it may also come with Windows. Fingers crossed for it to happen at some point. 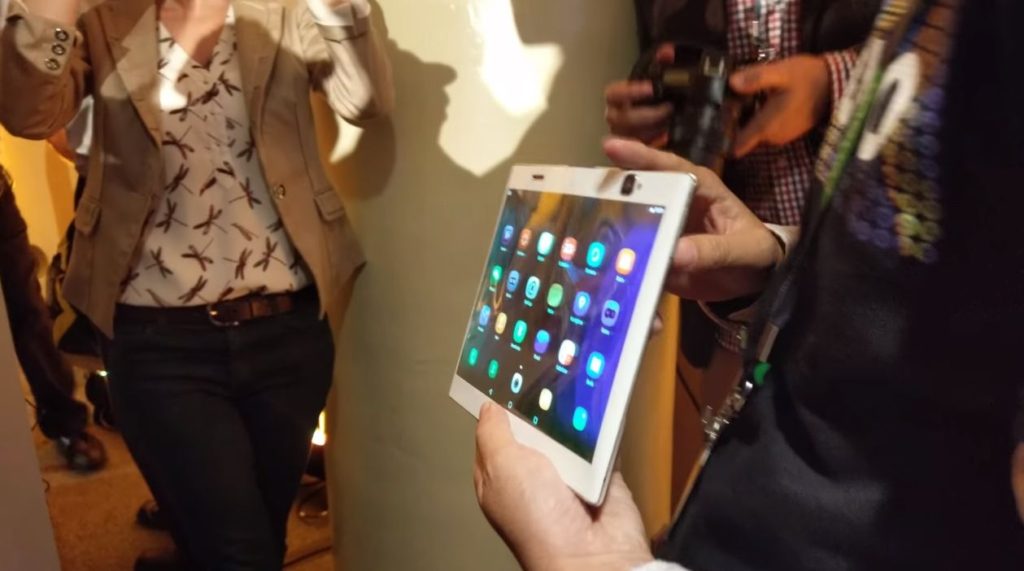 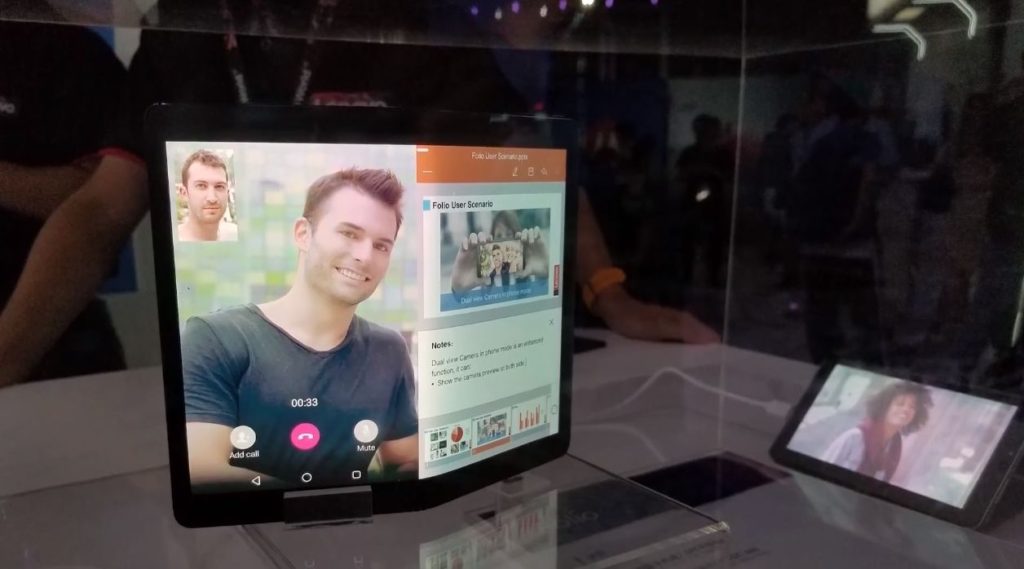 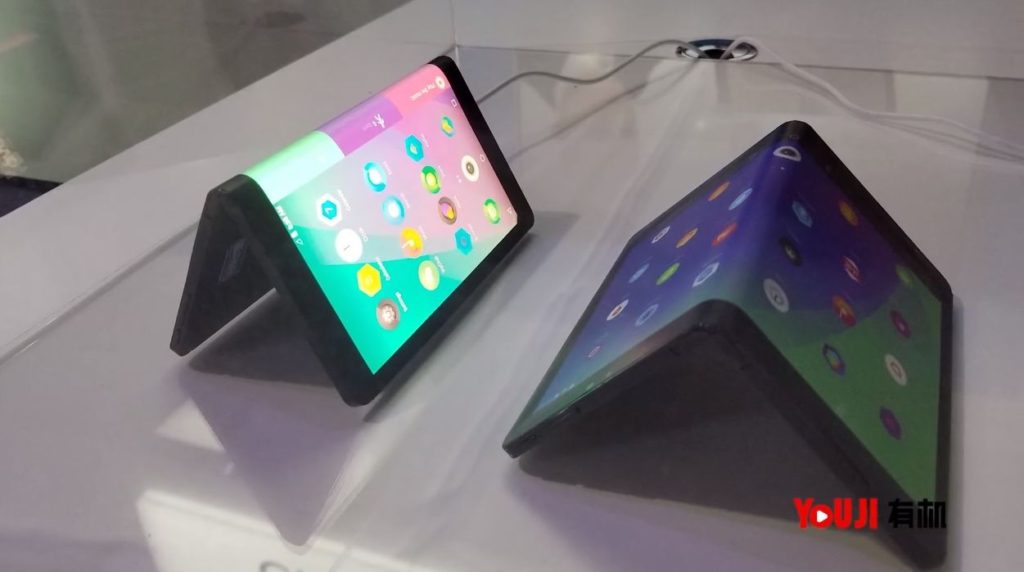 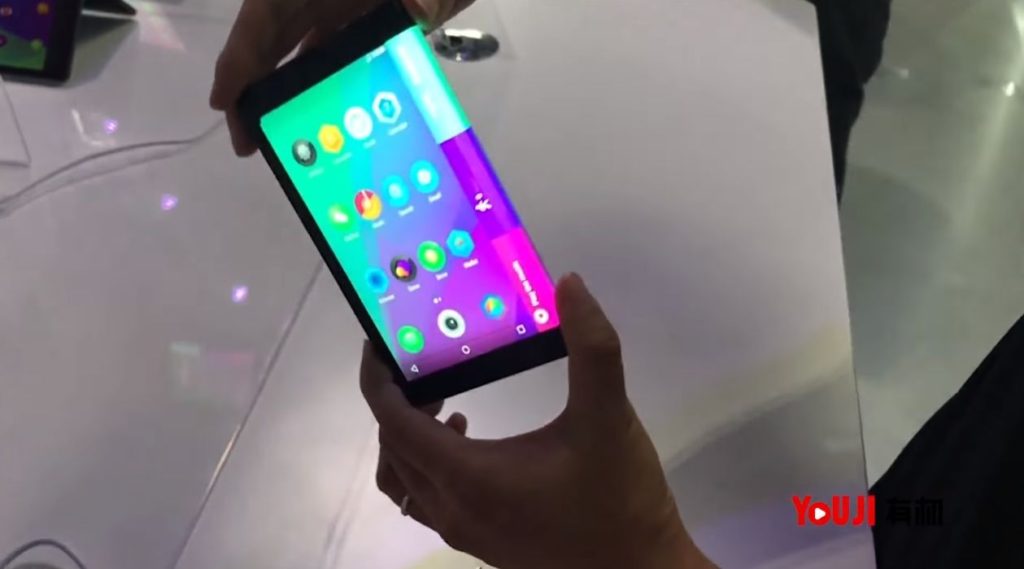 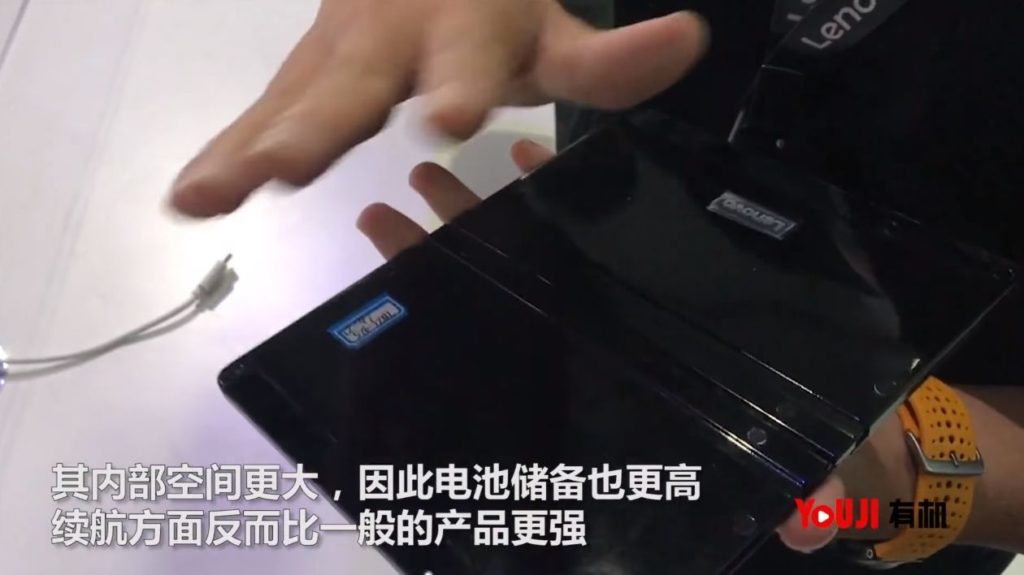 About Kelvin
Passionate about design, especially smartphones, gadgets and tablets. Blogging on this site since 2008 and discovering prototypes and trends before bigshot companies sometimes
iPhone 8 Pro Gets Introduction Video, Hefty Price Associated   Nokia 7610 2017 Concept is Both a Throwback and Tribute