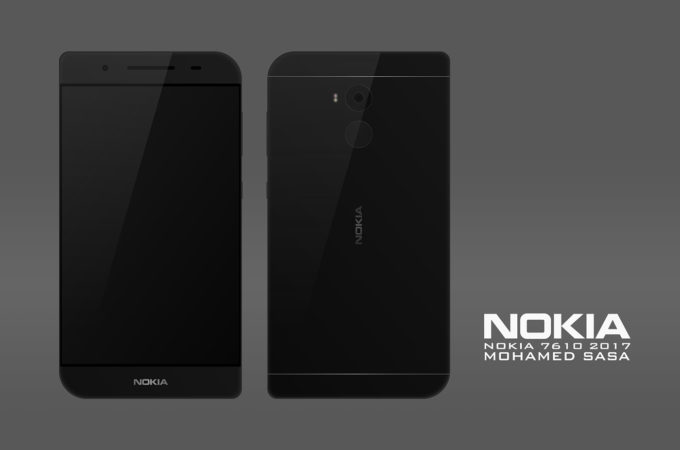 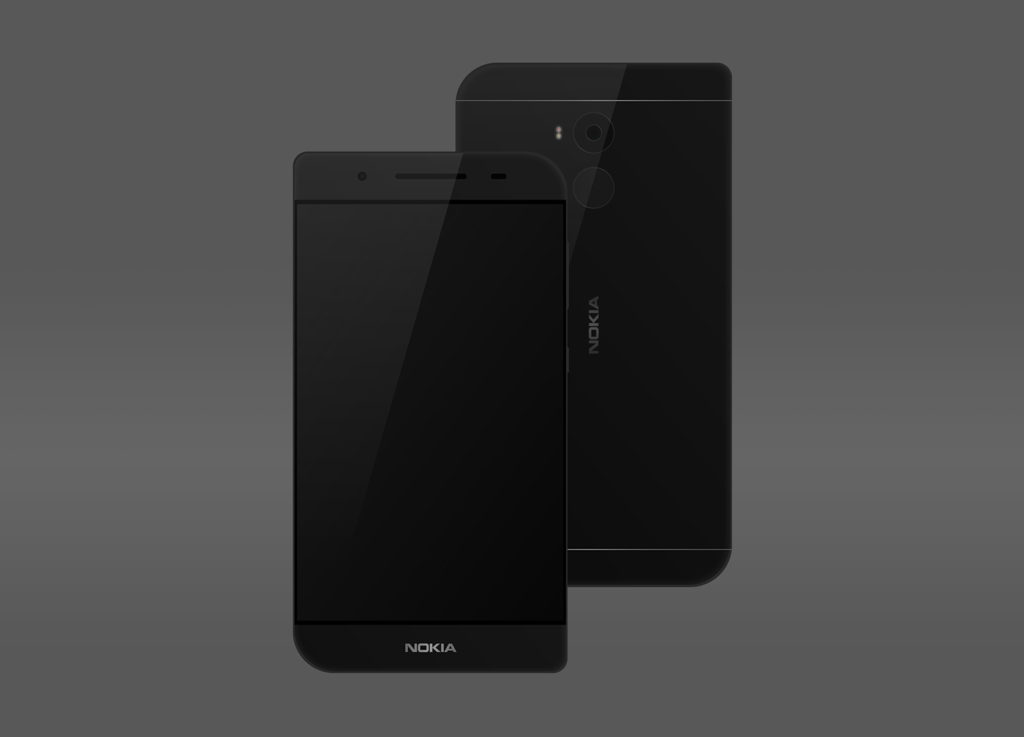 The asymmetrically rounded corners are here and the device seems like a midrange Android smartphone at first glance. It’s got a fingerprint scanner at the back and a main camera with dual LED flash above it. The screen has OK bezels on the side and big-ish ones at the top and bottom. The antenna cutouts of the back are simple and straight forward, but a part of me wishes those areas would light up like on the first Sony Xperias with Android, if you remember. 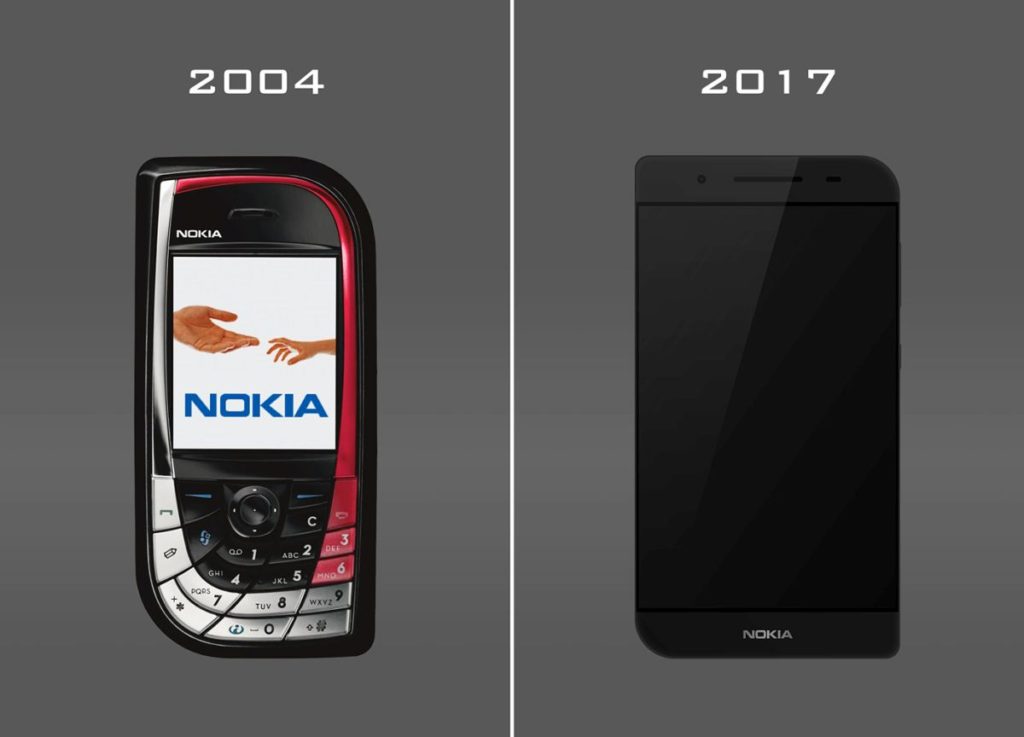 This is obviously a wider and bigger phone than the 2004 original and you can actually see a comparison of them below. Interestingly the Nokia logo is now front and center, although the Nokia brand has been taking a bit of a beating over the past years. Not sure if the rounded corners influence your grip on the handset, but probably not.

I’d see this with maybe ZenFone 3 specs and maybe with a cool use of the bigger top and bottom areas, like storing a stylus or a cool extra rotating camera… 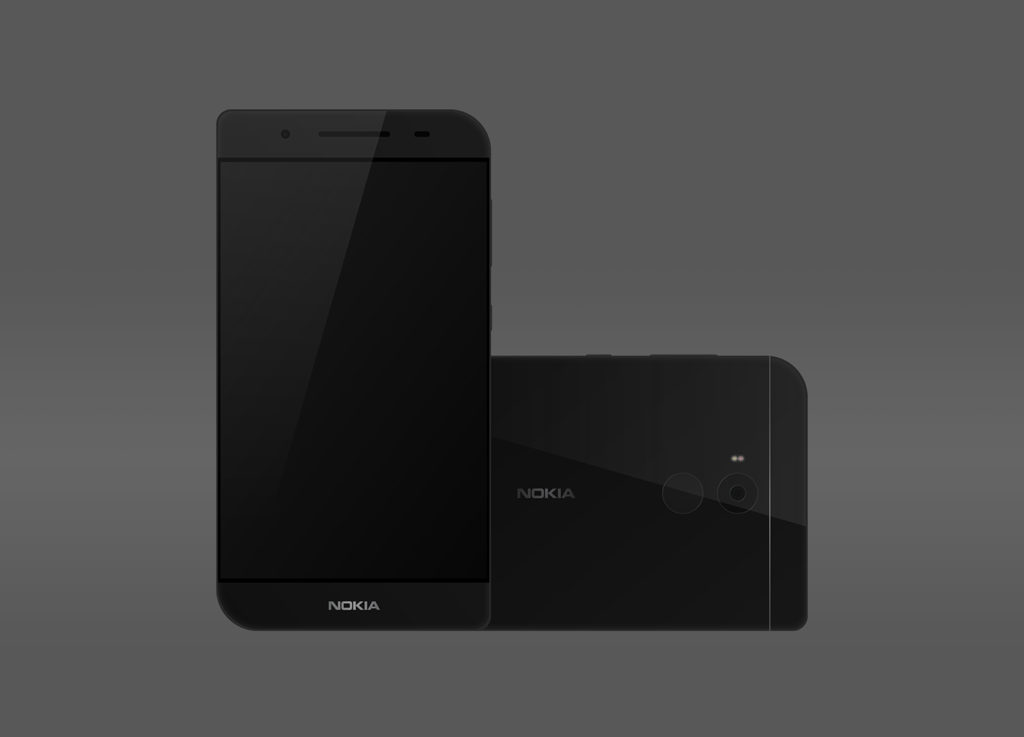 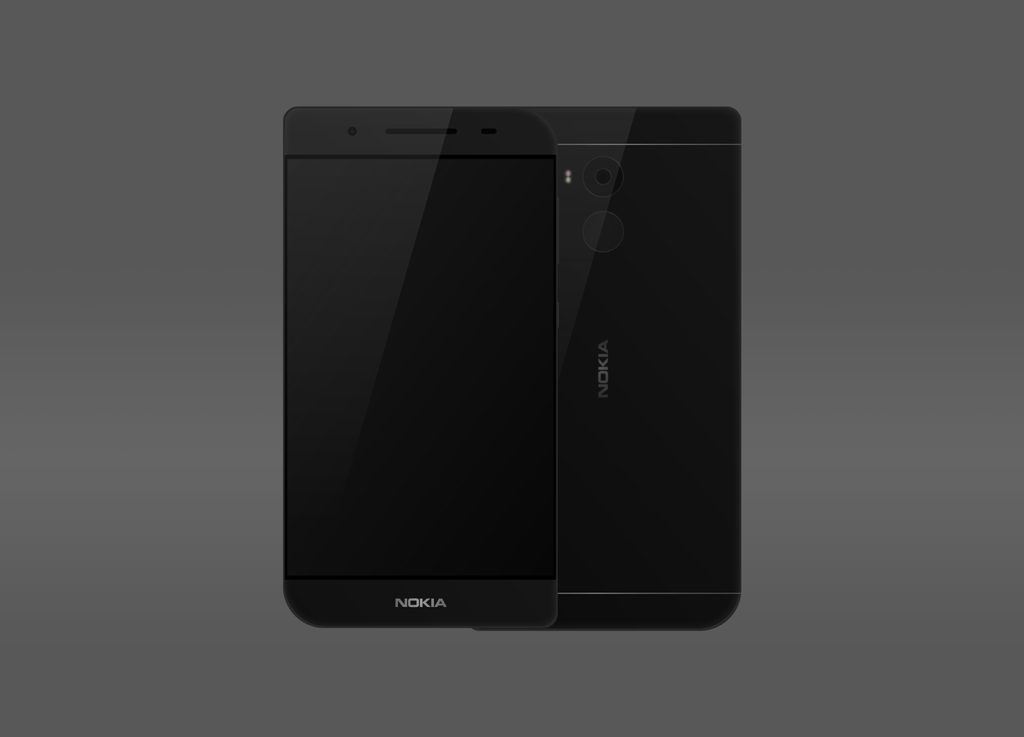 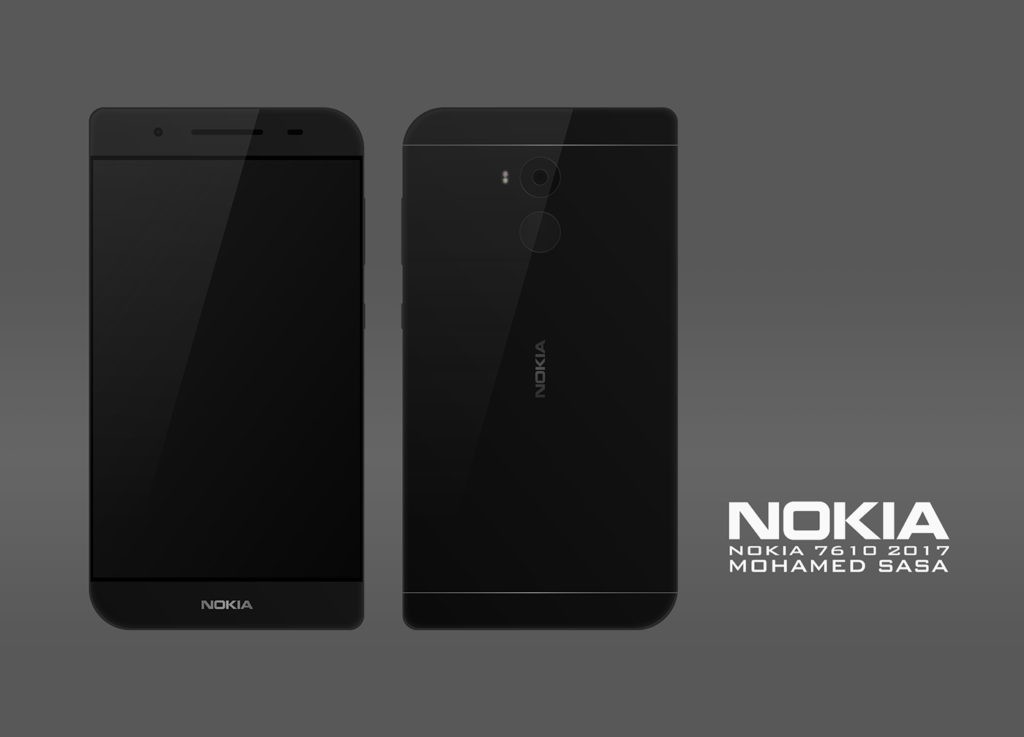 About Kelvin
Passionate about design, especially smartphones, gadgets and tablets. Blogging on this site since 2008 and discovering prototypes and trends before bigshot companies sometimes
Lenovo Folio is a Foldable Tablet That Actually Works (Video)   Atari 9000 is Basically a Badass Gaming Tablet