The Beautiful LG Chocolate is Back, Long Like a Limo 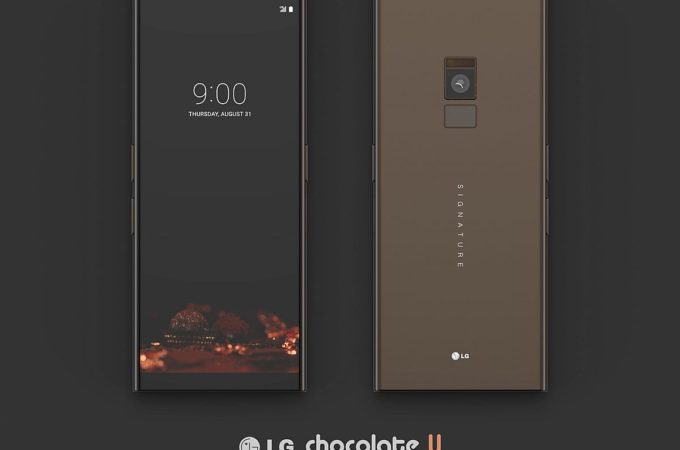 There was a time when LG hooked up with Prada and made the elegant Prada Phone, a beautiful fashion phone. It was actually a series, but LG also made some other pretty phones and now since they’re busy with rebranding their flagships, we leave the fashion phones to the inspired designers. And that’s how the LG Chocolate U came up. 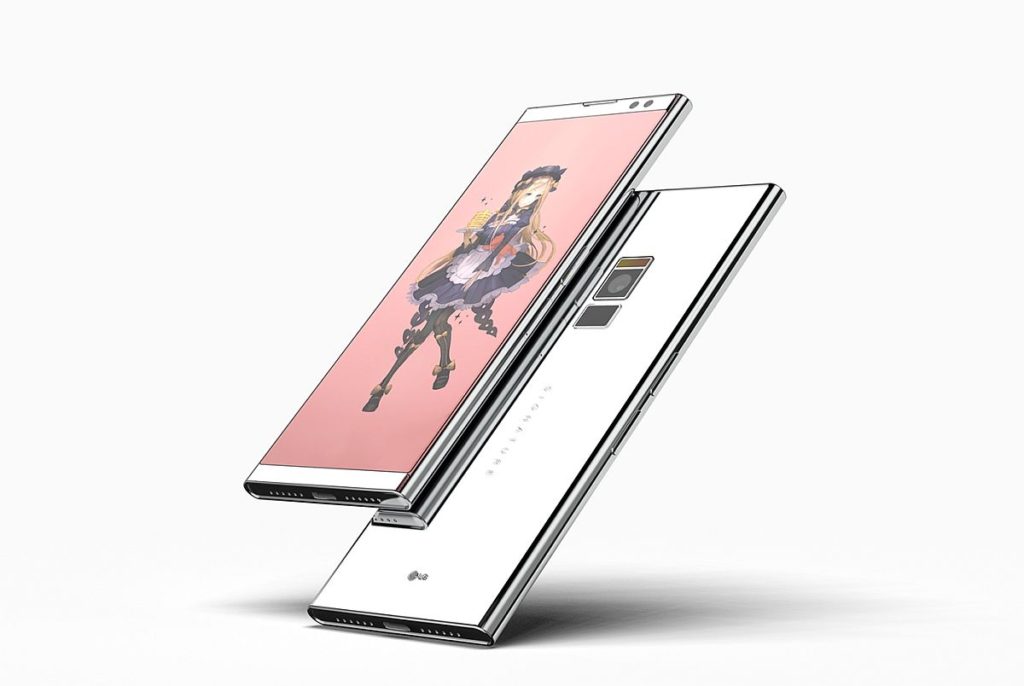 It’s been rendered by Toooajk Ma and it’s sort of a “limousine” smartphone, with a very elongated format. There’s a dual front camera here and the inspiration is quoted as the LG new Chocolate BL40. The body seems made of metal and the screen is obviously an edge to edge one. The device has an interesting combo of midrange and high end specs, like 6 GB of RAM and Snapdragon 660 CPU, plus a 21:9 5.9 inch screen. 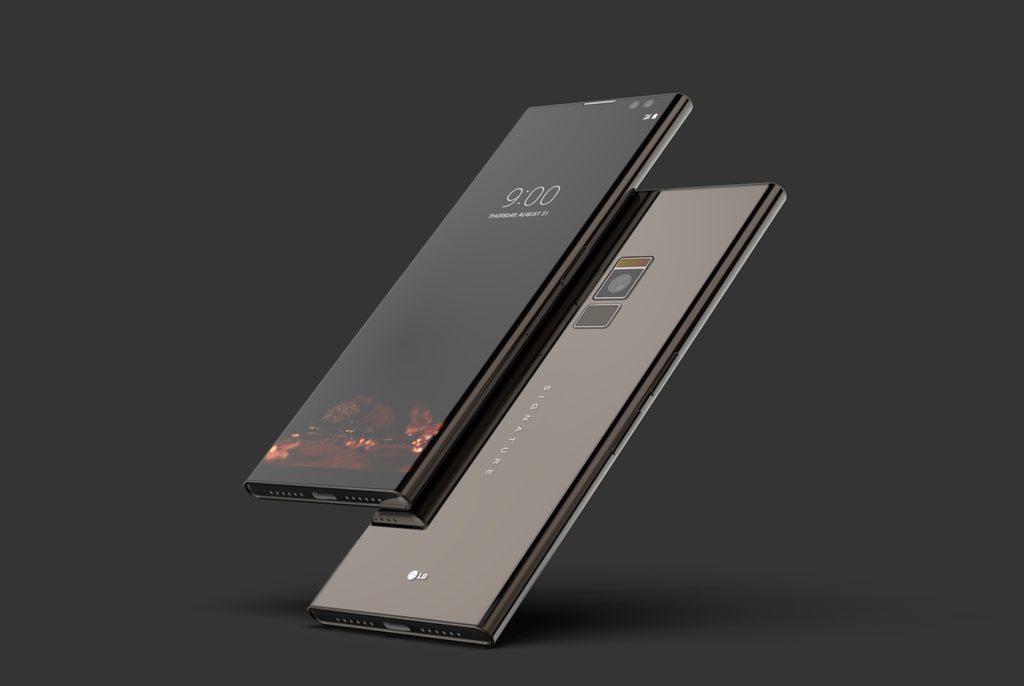 Android 8.1 Oreo is the OS of choice, plus there’s Face ID here, in an LG version, probably involving the dual front cam. There’s one version of the LG Chocolate U that has a very glossy metal body, like a metal mirror, or at least so it feels. Compared to the Galaxy S8 and LG G6, the edges of the screen and corners are much less curved, almost angular I’d say.

The whole phone is rather monolithic and old school, that’s my feel. It’s still very slim, narrow, elegant and glossy. This may well be a limited edition paired up with some automobile maker. 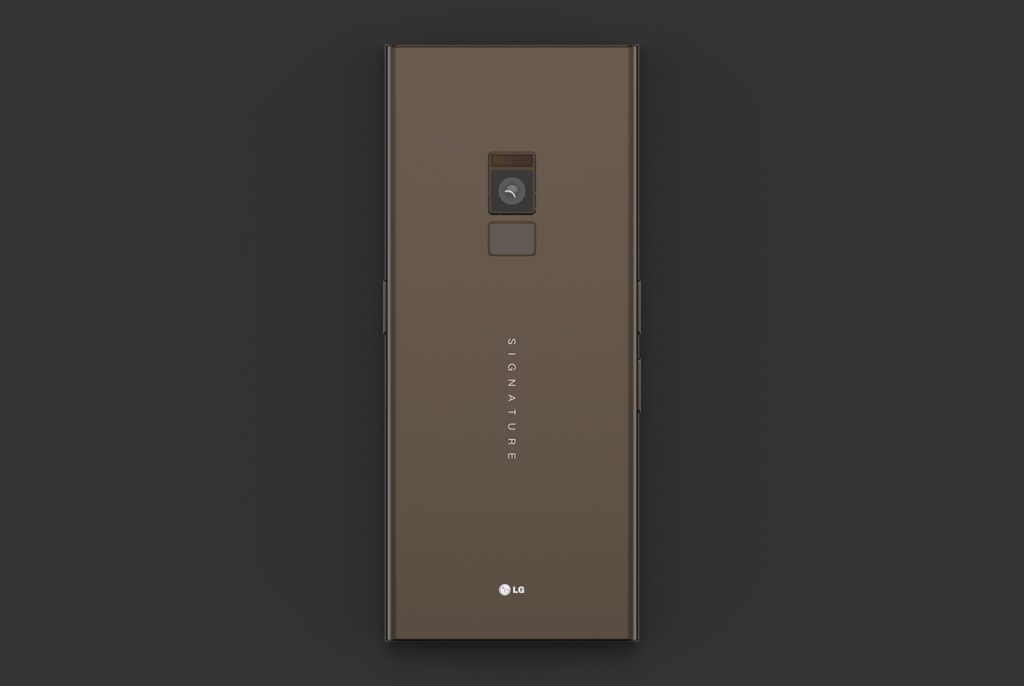 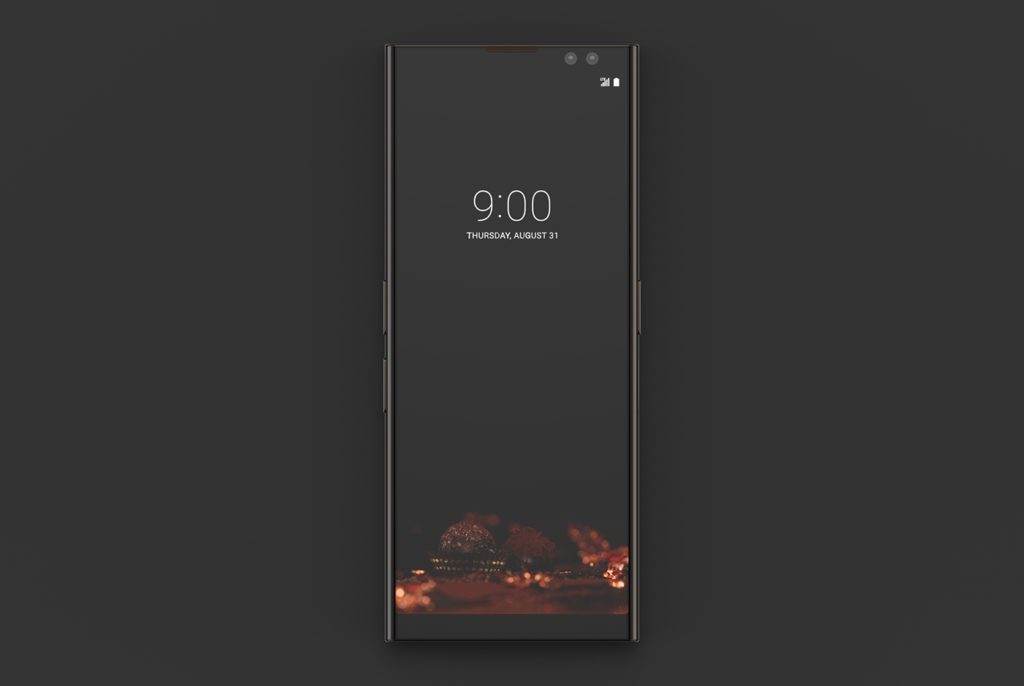