Just the other day I showed you a very convincing set of renders of the LG G3 and now the device has leaked in all its splendor. @evleaks is behind this, as usual and he delivers two press renders of the upcoming 2014 LG flagship. 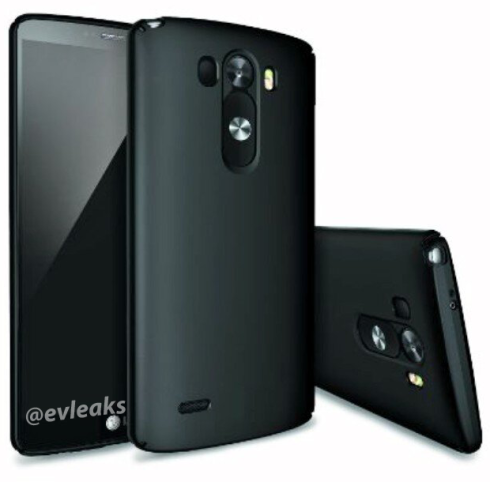 LG G3 is shown in white and black and it keeps the On/Off back button, but makes it more stylish, plus it adds an extra “something” next to the camera. On one side we’ve got a dual tone LED flash and on the other side the newcomer: possibly a fingerprint scanner, heart rate sensor, 3D gimmick extra camera or just the infrared emitter. I can’t seem to figure out what that upper corner thingie is… 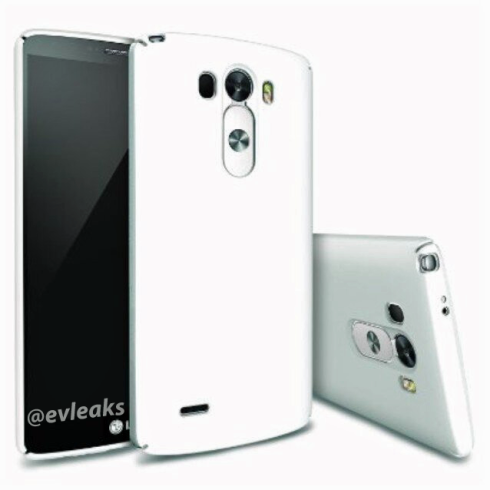 Is it a button, or maybe a special audio jack, perhaps something totally new? It could be a stylus or maybe that special TV antenna so popular in Korea and Japan. One can only speculate regarding the LG G3, but its specs have been pretty much confirmed: 3 GB of RAM, 13 MP camera with OIS+, Snapdragon 805 and a 2K display. The diagonal seems kind of strange to me: 5.5 inches, while the 3000 mAh battery is realistic.

About Kelvin
Passionate about design, especially smartphones, gadgets and tablets. Blogging on this site since 2008 and discovering prototypes and trends before bigshot companies sometimes
Samsung Galaxy S6 is Here, a Concept by Jermaine Smit (Video)   Sero Phone Design is Circular, Very Original