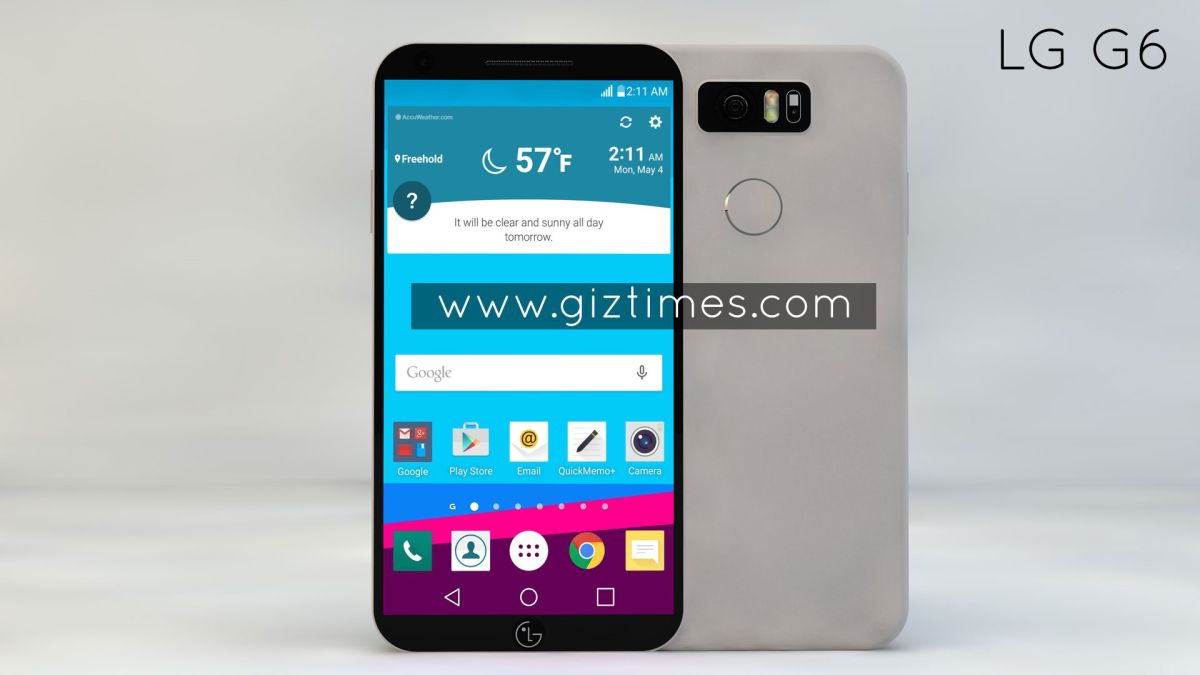 The LG G5 started selling in South Korea a few days ago and people are already talking about its case, that uses more plastic than expected. Some may be more interested in what the LG V10 2 will look like, but in the meantime, let’s dream about the LG G6. 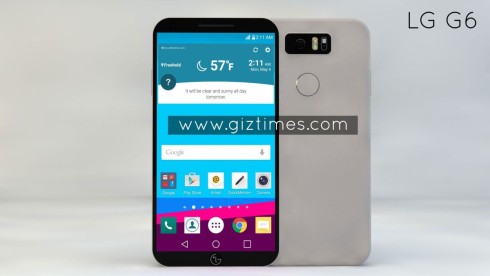 Created by Giztimes, this concept has specs that would do fine in 2016, including a 5.5 inch Quad HD screen, a Snapdragon 830 CPU and 4 GB of RAM. There’s a 12 megapixel back camera and what looks like a metal chassis. Knowing LG as a company that likes to take risks and that pioneered a Quad HD screen on a smartphone, they may as well jump to 4K next year. 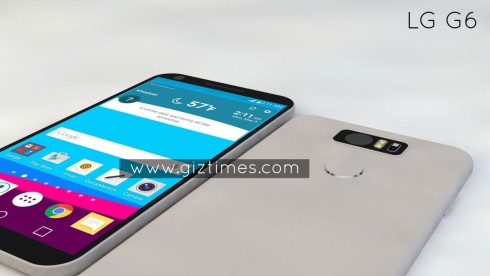 This model feels like a wider LG G5 with a touch of the latest LG Nexus models and narrower bezels. The camera area is quite massive and there’s no trace of a dual camera setup here. Modularity is also unclear and probably doesn’t happen here. LG G5 may just be the last flagship LG makes for a while, since its functionality may expanded via modules, so there’s no need for a superior model for a year or two. 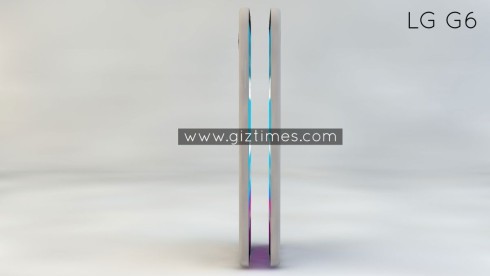