Nokia A1 Android Midrange Phone May be an April’s Fools Joke, but It’s also Realistic 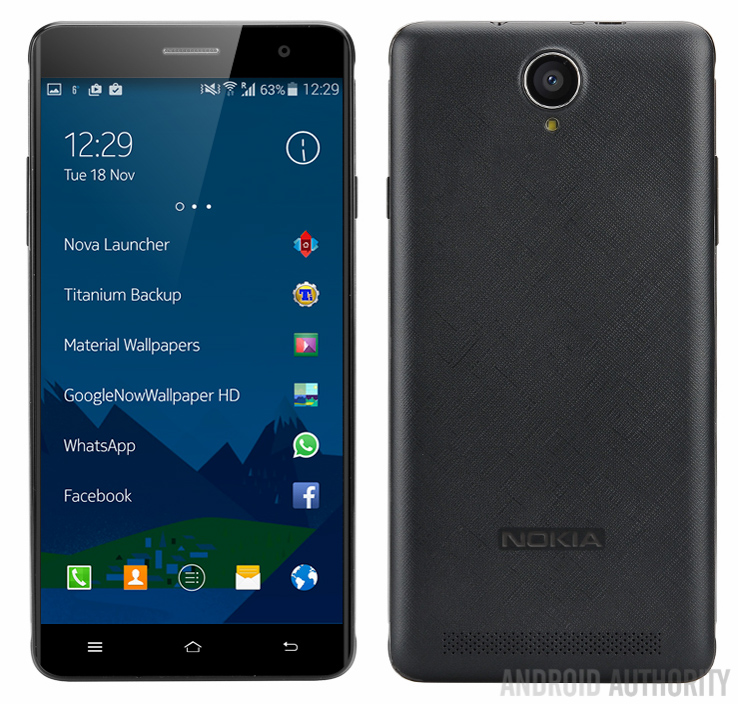 There’s no shortage of enthusiastic news about the future of various phone companies these days, most of them achieved through renders of future phones, that will never come through. Why? Because April’s Fools is upon us and it brings a ton of false leaks. Like this one… 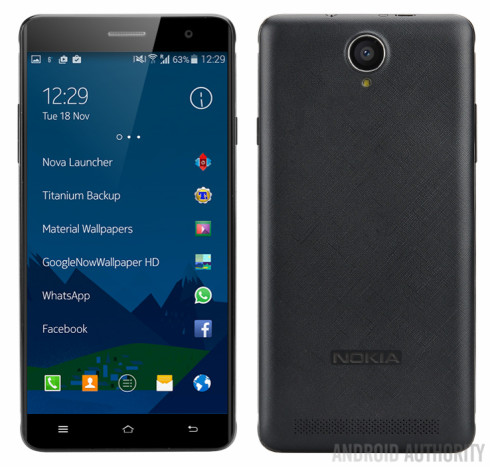 This model is called the Nokia A1 and apparently it will ship this summer, which is pretty much impossible. That’s because Nokia’s obligations towards Microsoft are still going on and they’ll only expire in Q4. Anyway, this handset has capacitive front buttons and a 2.5D screen panel, from what I can see. The back looks like it’s made of polycarbonate, which it probably is.

Android Marshmallow is here, plus a 5.5 inch Full HD screen and a Qualcomm Snapdragon 652 processor. This feels very much like a LG Nexus 5X rival above all. The giveaway for the April’s Fools thing is the use of Samsung TouchWiz icons at the bottom of the UI. Expect to see more realistic leaks like this one in early 2017.

About Kelvin
Passionate about design, especially smartphones, gadgets and tablets. Blogging on this site since 2008 and discovering prototypes and trends before bigshot companies sometimes
LG G6 Rendered by Giztimes, With 5.5 inch Quad HD Screen, Snapdragon 830 CPU   iPhone 7 Plus Gets 3D Video Render Courtesy of Techconfigurations (Video)