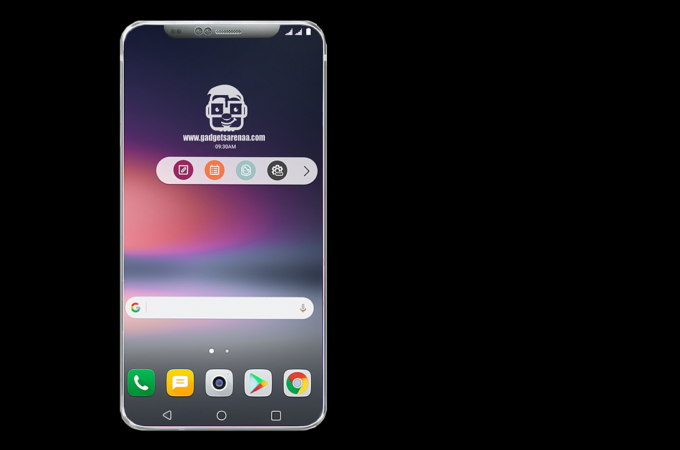 I find it shocking that there’s some sort of general consensus that the LG G7 will look like the iPhone X, somehow, some way. We saw that on yesterday’s LG G7 concept and we also see it on today’s. This one is envisioned by Gadgets Arena and let’s check it out. 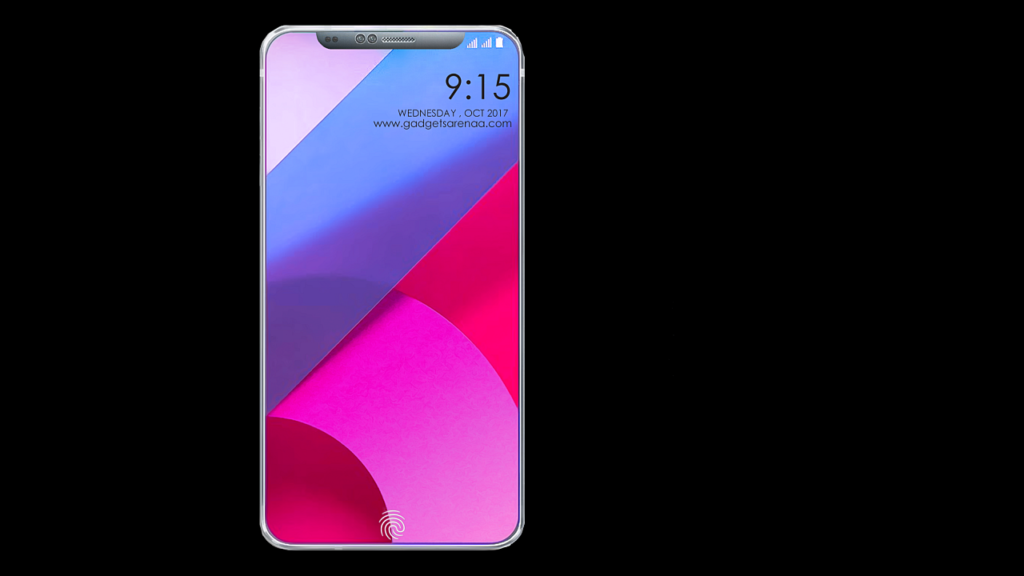 I see that the device has a fingerprint scanner hidden below the screen panel, in the lower area. The top of the front feels like the iPhone X quite a bit, down to the format of the whole area. It’ll surely leave a familiar mark in the screenshots, as if the image had “horns”. The back side is probably covered with glass, curved on the sides and matte at first sight. 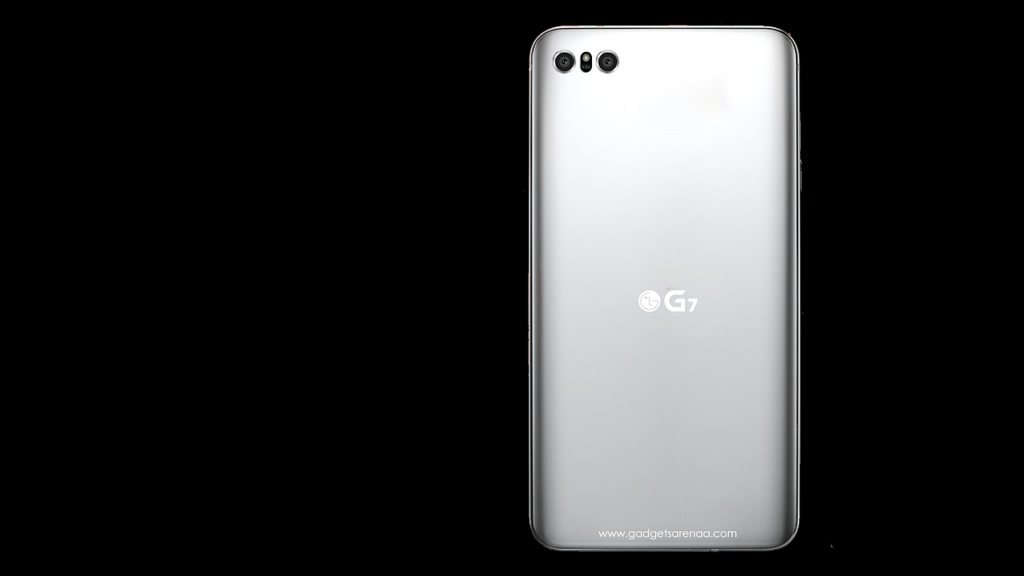 We get a dual camera, but a more discrete one now and oddly not centered in the middle of the back. Seems like it’s quite easy to cover up. While the LG G6 and G5 were quite wieldy, we may go back to the G3 and G4 ways, when the LG handsets were quite wide and not very handy. What do you make of this?

About Kelvin
Passionate about design, especially smartphones, gadgets and tablets. Blogging on this site since 2008 and discovering prototypes and trends before bigshot companies sometimes
Sony Xperia Cyber-Shot Is Back, Thanks to This New Design (Video)   LG G7 Phone Design Finalized by Concept Creator, With iPhone X, ZenFone Deluxe Influences