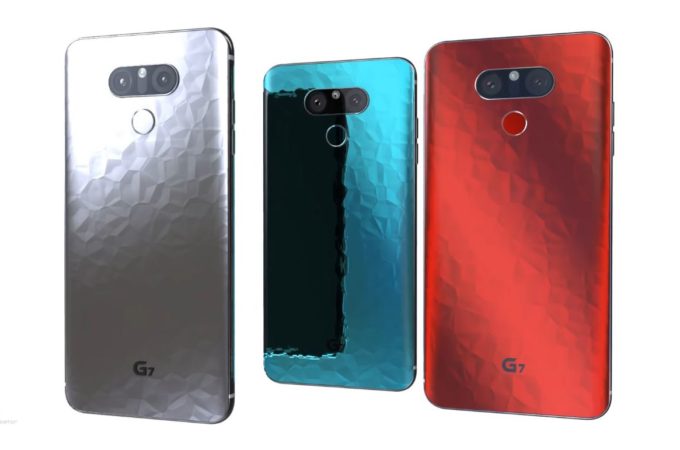 How does an LG G7 concept sound to you, when it includes some ASUS ZenFone Deluxe and iPhone X influences? Pretty badass right? Concept Creator teased this machine here and now he’s back with the finalized product. Let’s see what it’s all about. 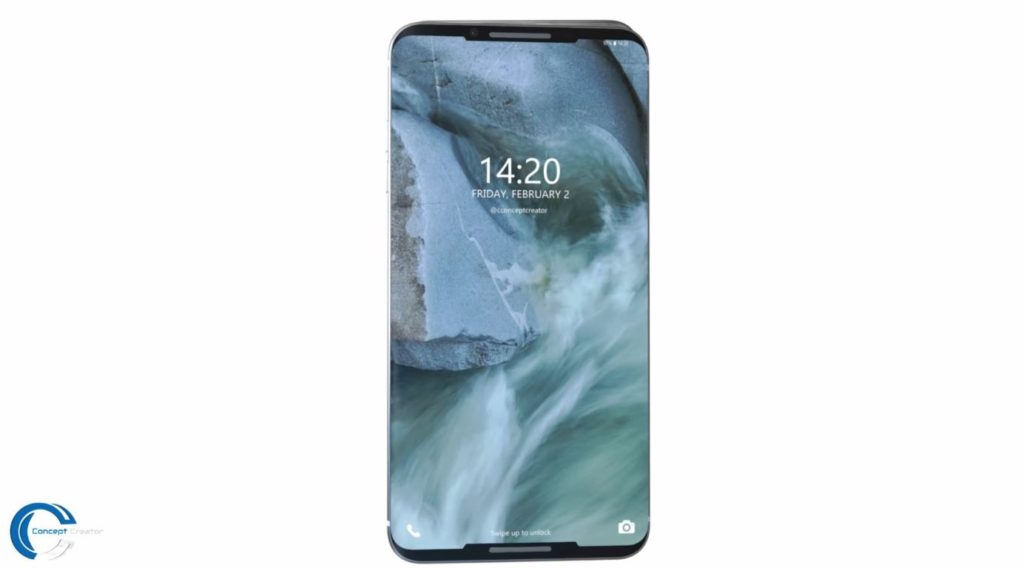 First of all, LG promised it was going to a Snapdragon 845 machine for sure. It has a dual back camera, probably once again with F/1.6 aperture and maybe with OIS on both sensors like the Note 8. The facade hosts two speaker cutouts that feel a bit like the one from the iPhone X, which includes the Face ID mechanism. An amazing 87% screen to body ratio is achieved and speaking of the speakers, they’re clearly sexier than the slits that HTC and Sony are offering right now. 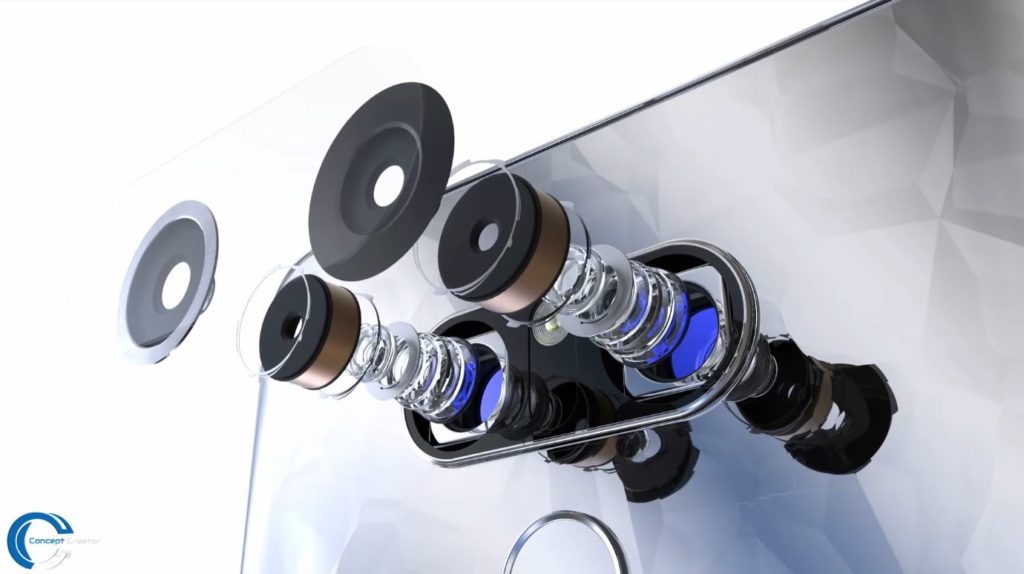 You’re probably wondering why I compared the back side to the ASUS ZenFone Deluxe. I was actually referring to the ZenFone 2 Deluxe Special Edition, that had a diamond-like pattern at the back. Concept Creator took that idea and mixed it up a bit, offering a texture that feels like Swarovski glass and an expensive vase of sorts. I’m very curious how that feels to the touch. 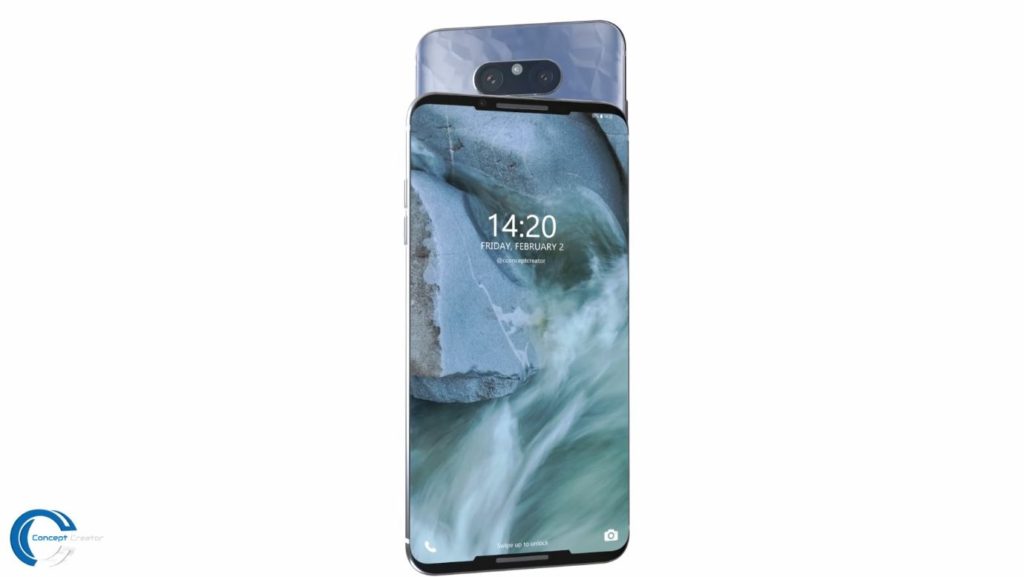 Other than that it’s all metal frame, a pretty slim format and the specs everyone expects. The fingerprint scanner seems here to stay, since no Face ID rival has been included. Hopefully, the back isn’t all texture, but it also brings some cool and special material, like some sort of premium glass. 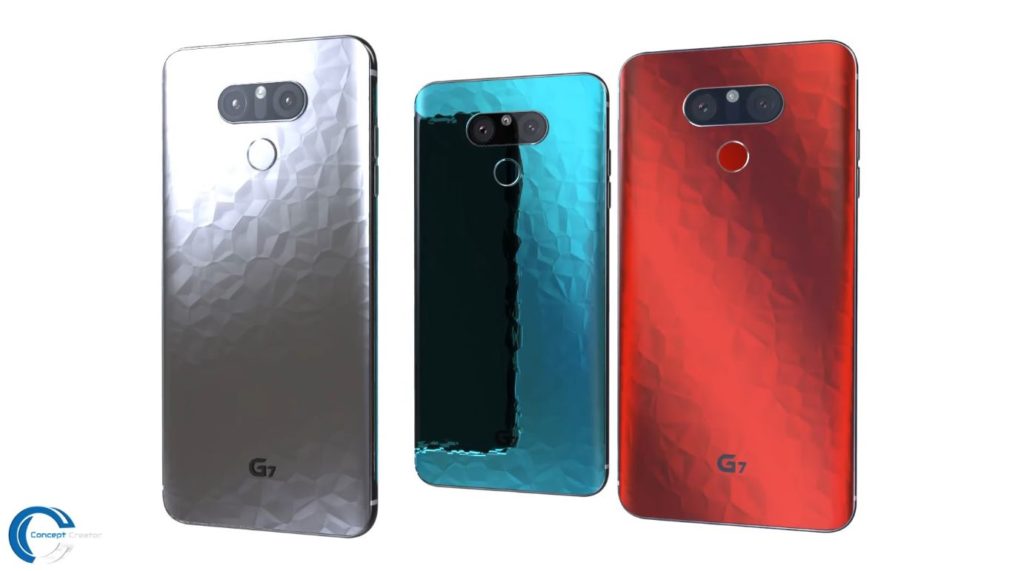 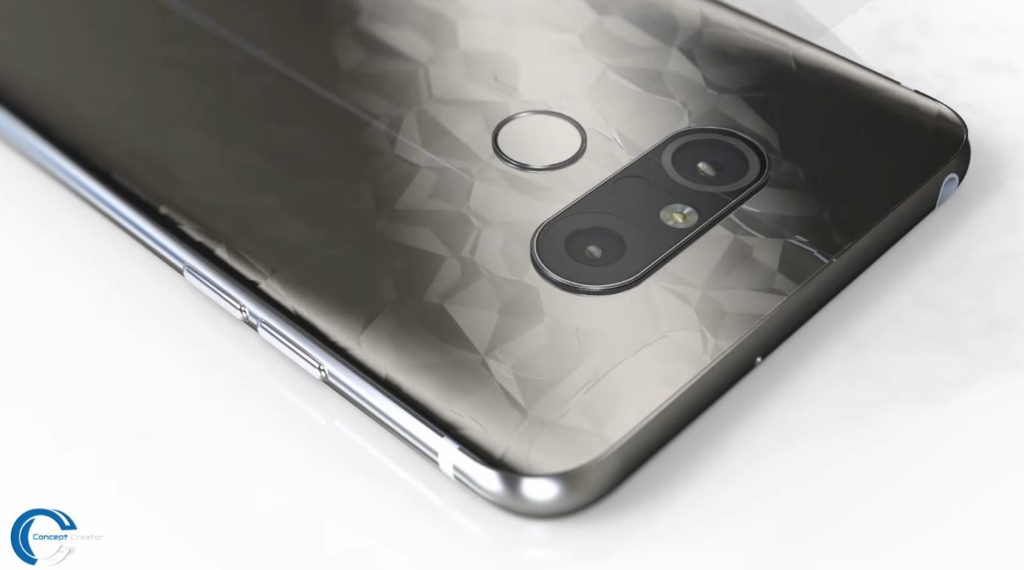 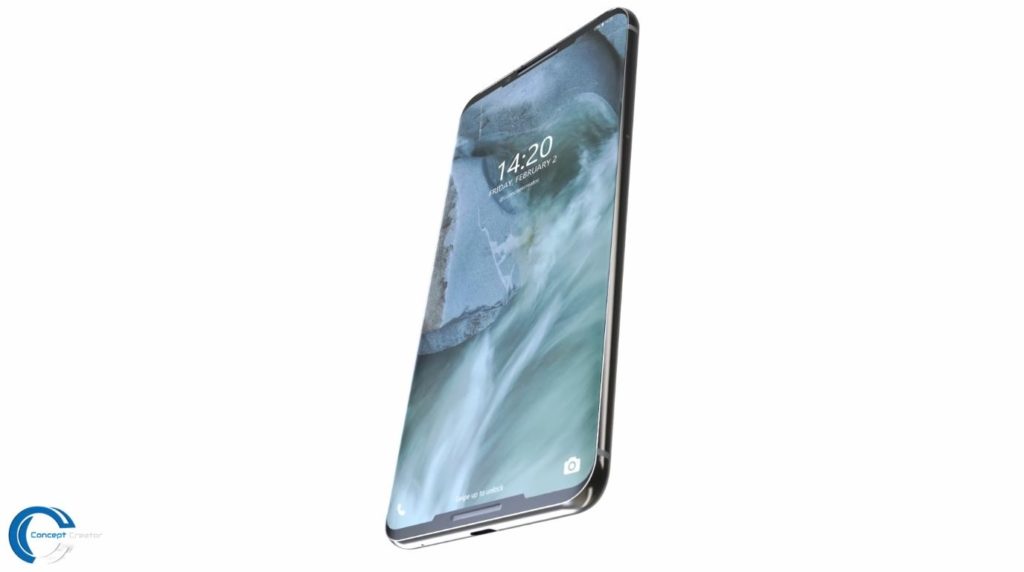 About Kelvin
Passionate about design, especially smartphones, gadgets and tablets. Blogging on this site since 2008 and discovering prototypes and trends before bigshot companies sometimes
LG G7 Gets The Gadgets Arena Treatment: iPhone X Front Meets LG V30 Back   Nokia 11 is a 2018 Phone With a Simple Design, Dual Camera Front and Back (Video)