Nokia 11 is a 2018 Phone With a Simple Design, Dual Camera Front and Back (Video) 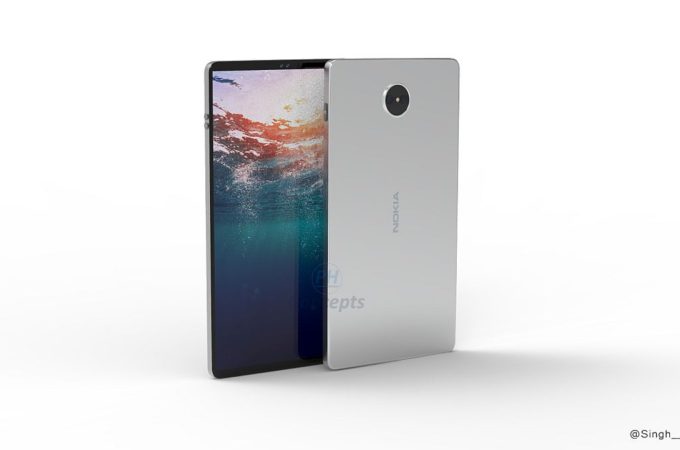 After so many Nokia 9 concepts and even a Nokia 10 or two, today we somehow got to the Nokia 11. It’s the creation of Gurpreet Singh and it’s shown in the video below, plus the renders of course. Let’s see what’s new. 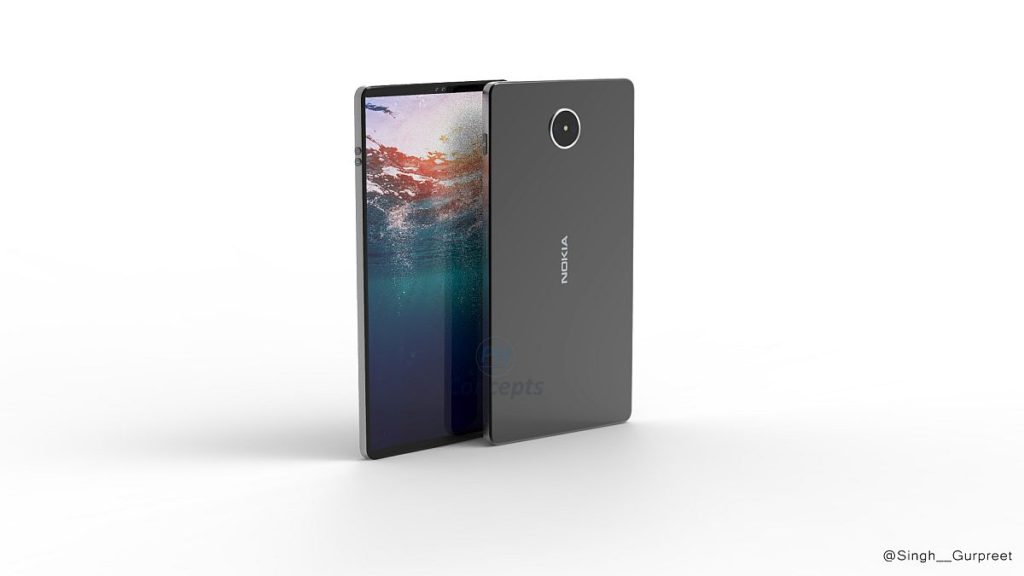 First of all, I had to double check the camera area, since initially it felt like a big cam, but in fact it’s a dual camera. The design feels a bit like the Motorola “teddy bear face” approach, seen on the Moto G5S Plus and Moto Z2 Force. I have to admit that the side buttons are way too small for their own good, although I’m usually the kind of guy to criticize buttons for being too big. 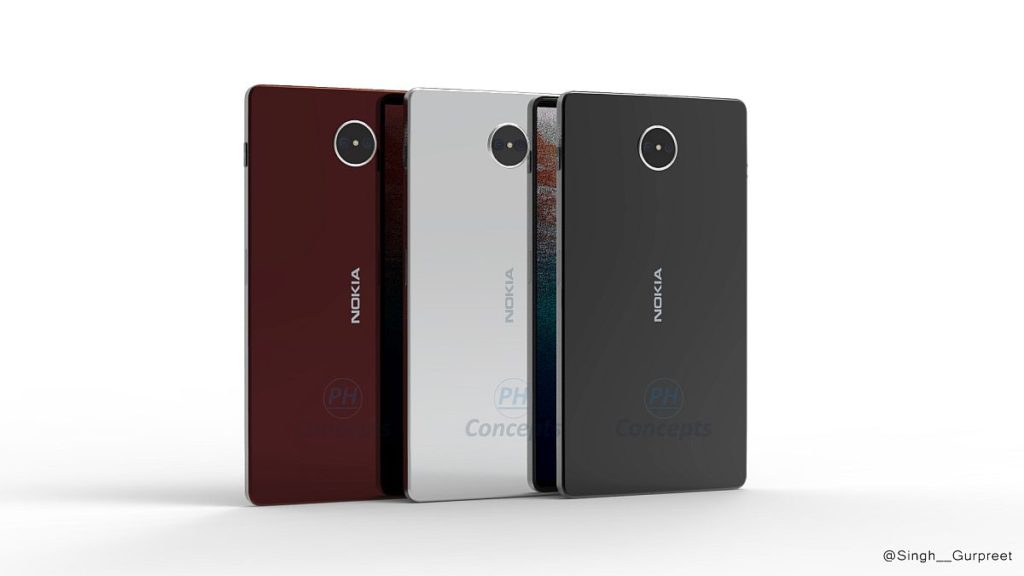 The handset is made of metal, with an unibody approach and has a hefty ring around the camera, perhaps too massive and brutal to be sexy. We also have a dual front camera above the screen and I can’t seem to spot any earpiece, so that’s probably replaced with a piezoelectric mechanism. Then we obviously have the narrow bezel screen and the handset’s rectangular format, both feats one can associate with Nokia and Xperia easily.

Feels more like a Lumia than the last Nokias we covered. 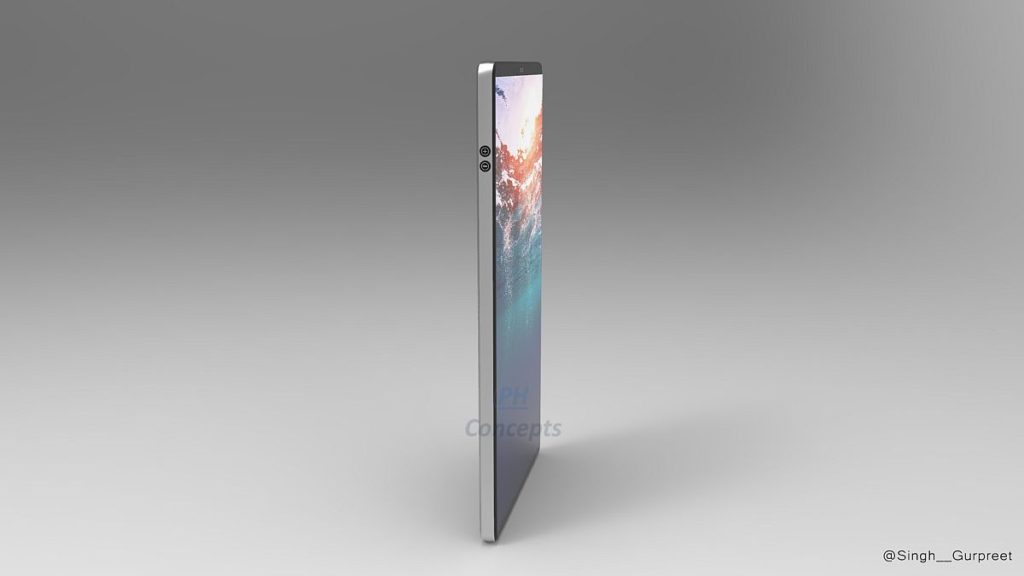 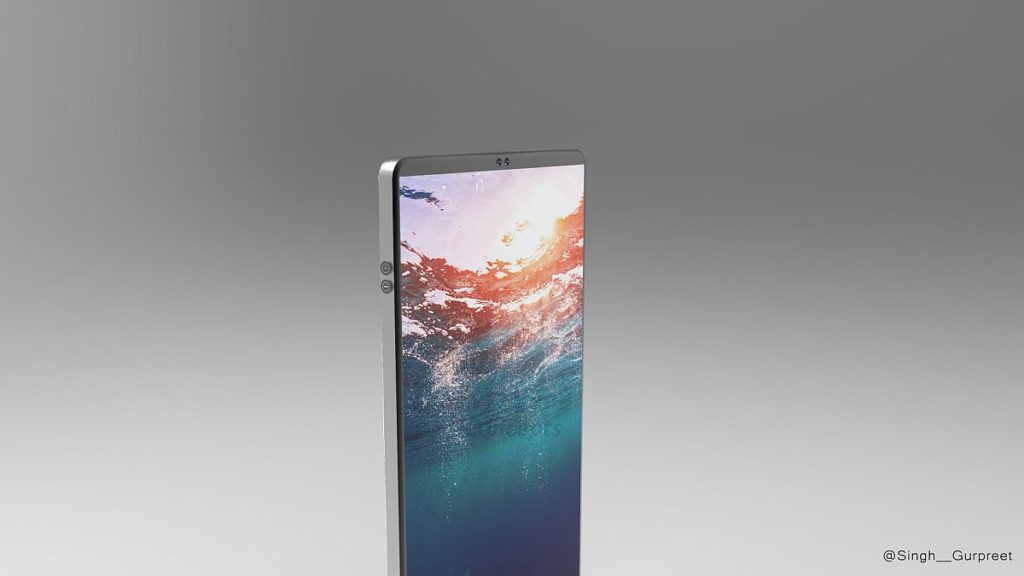 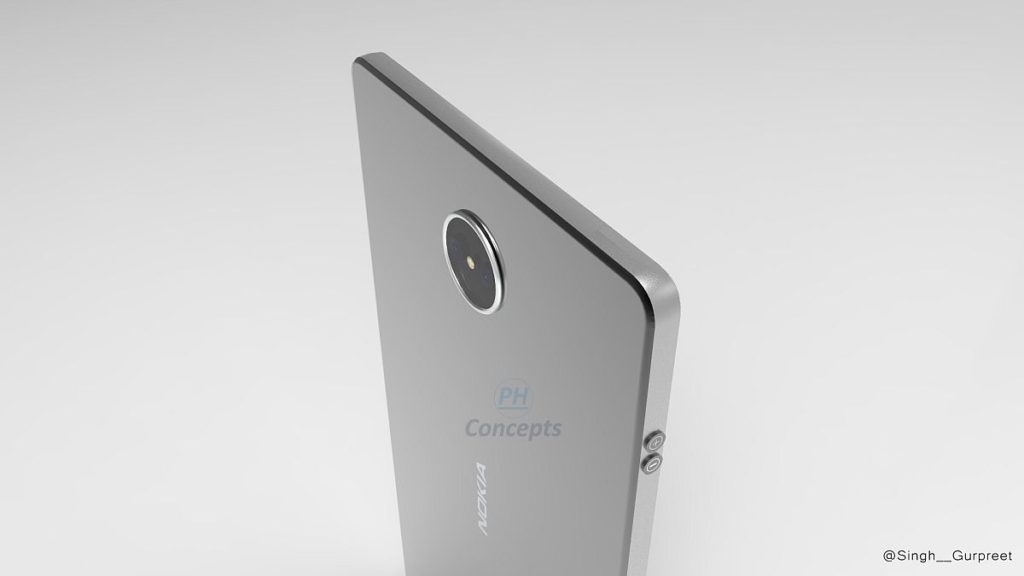 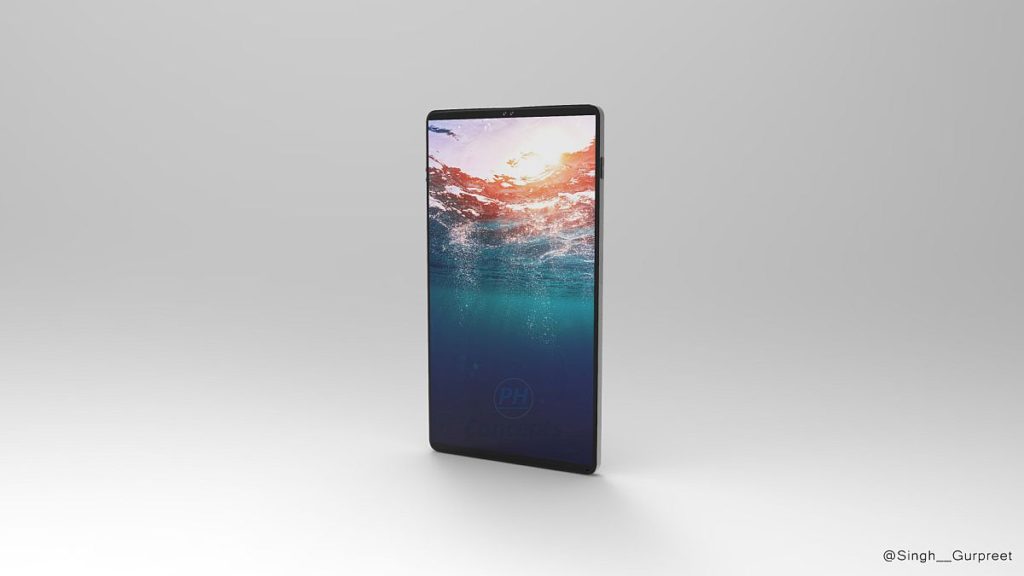 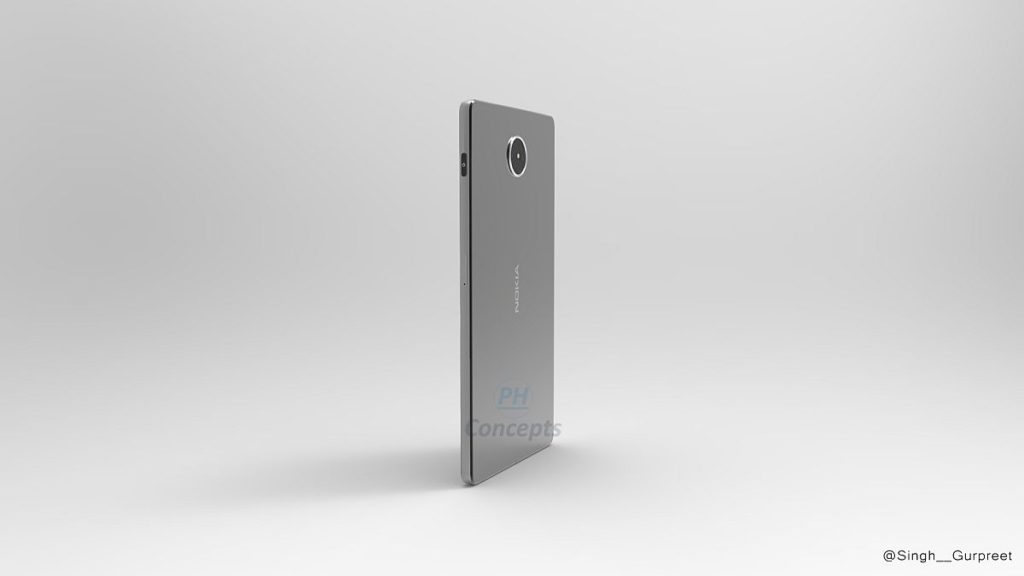 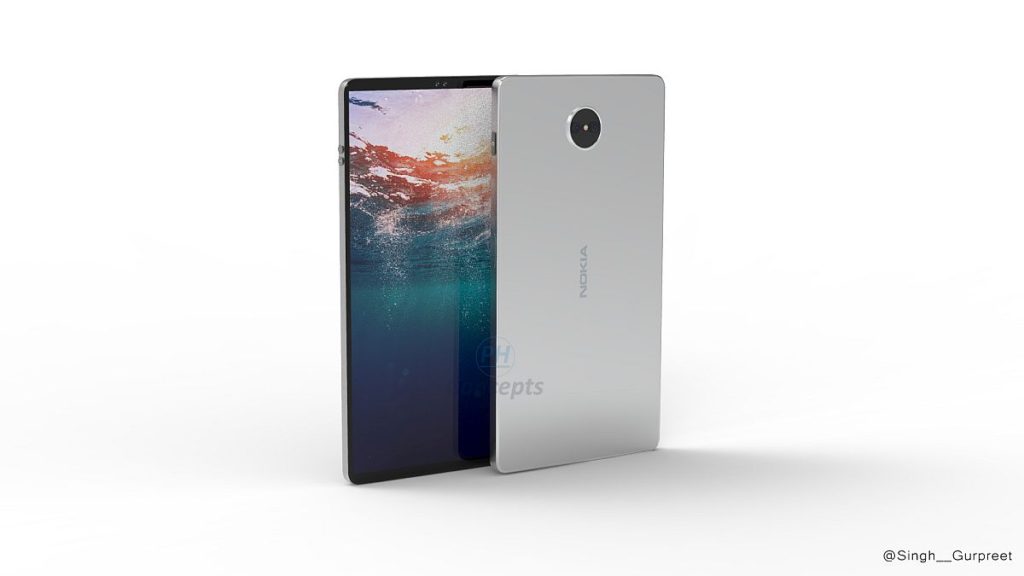 About Kelvin
Passionate about design, especially smartphones, gadgets and tablets. Blogging on this site since 2008 and discovering prototypes and trends before bigshot companies sometimes
LG G7 Phone Design Finalized by Concept Creator, With iPhone X, ZenFone Deluxe Influences   Nokia 9 is All Screen… Almost