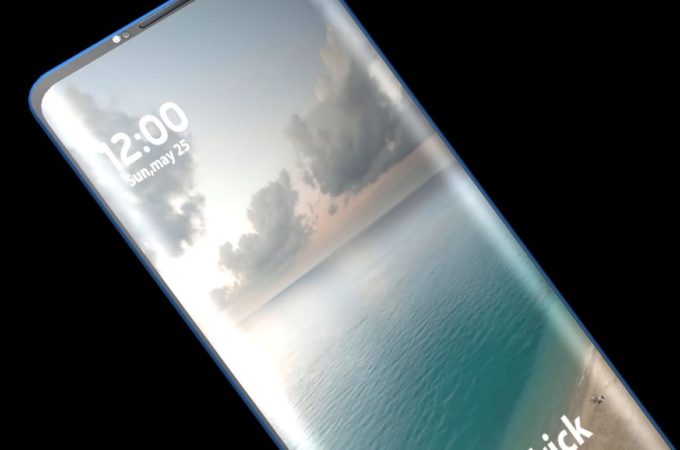 LG hasn’t been on a good streak over the past years and if they keep it up, they may end up like HTC. It all started with the LG G5, when its modularity failed. LG G7 kind of puts things back on track, but it does have its flaws. Some of them could be corrected by the LG G8 Infinity, a concept that’s just been rendered by Silent Trick. Let’s check it out. 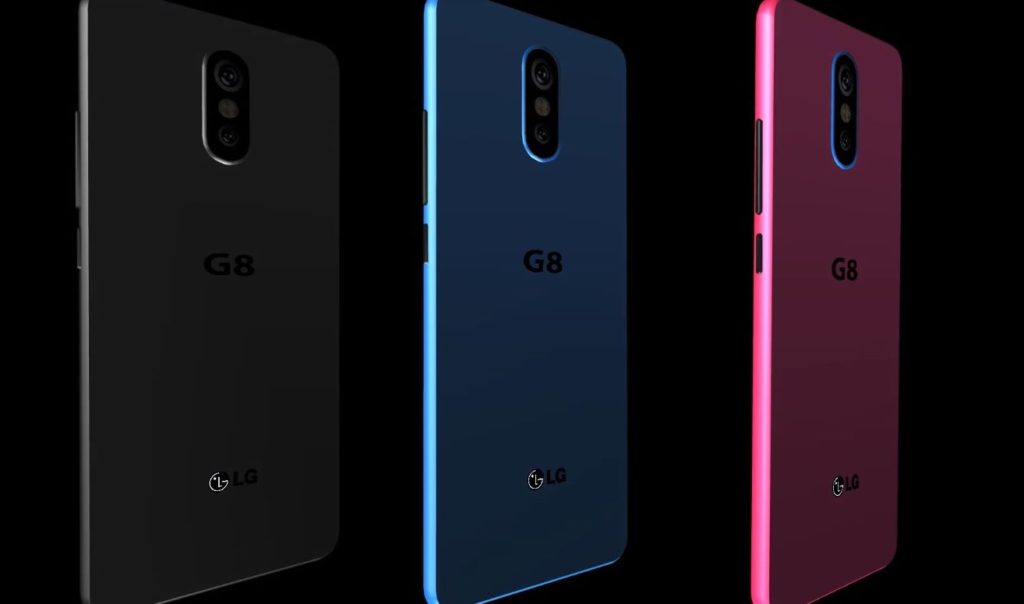 This one is an edge to edge machine with a curved screen and a 41 megapixel camera (I know it’s a dual camera, but one of the sensors is a 41 MP shooter). It seems to have a metallic unibody design, something that’s not quite trendy nowadays, with all companies opting for a glass back. Also, I see that the design vies up on the whole notch thing and makes the phone a bit wider than the very narrow LG G7 ThinQ. Sides are even more curved than we’ve seen on the Galaxy S8 and S9. 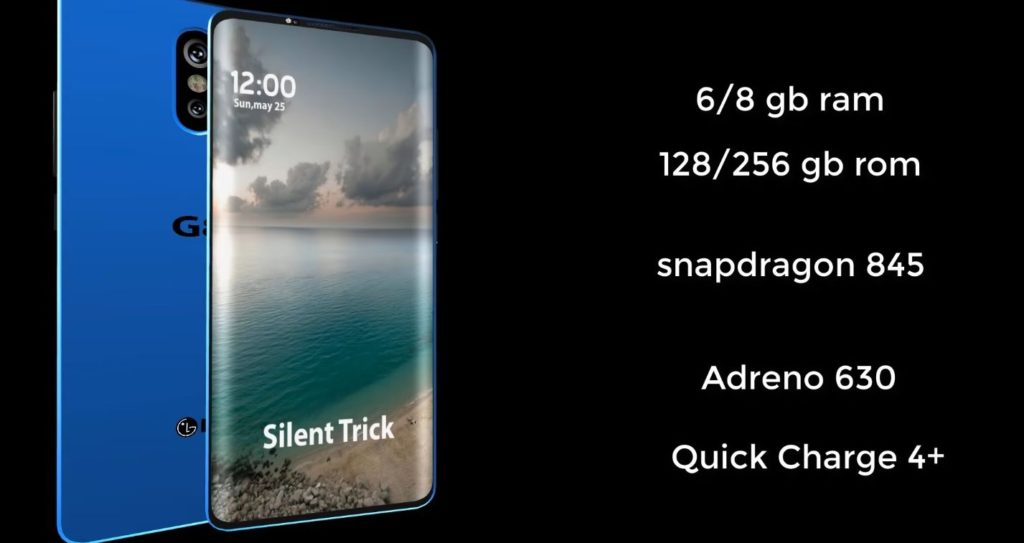 There’s something less than convincing about the back side, that feels like it’s covered in some sort of plastic material. Or at least that’s how it seems to me at first glance. This device has a curved corner screen, a dual back camera with 4K video capture and Bokeh, all of them predictable specs. It runs on Android P and has an aluminum body, hopefully waterproof and hopefully grippy. 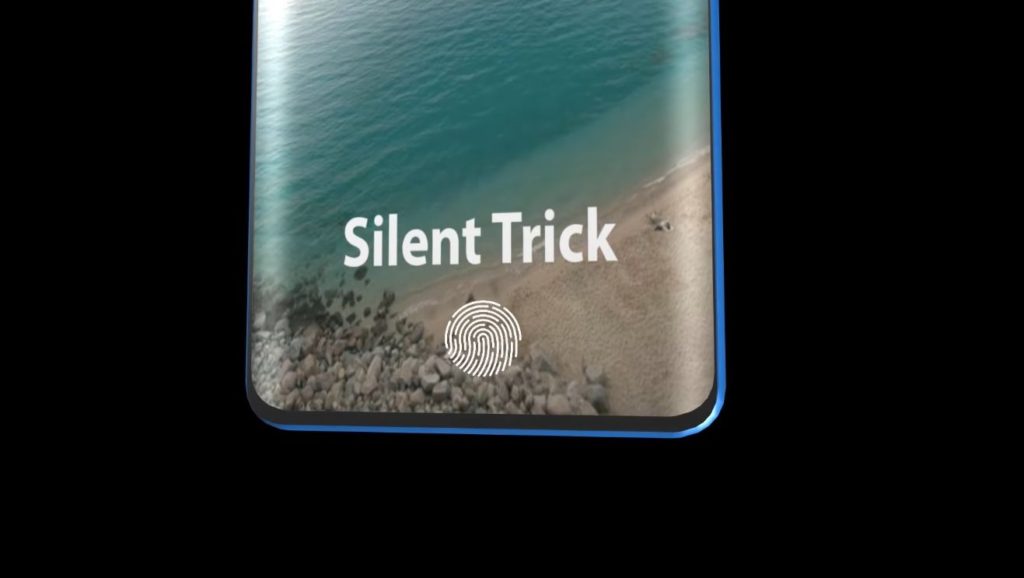 Up to 8 GB of RAM are here, plus a Snapdragon 845 CPU, which feels like an oversight, since that’s the current gen flagship CPU. We needed something like a Snapdragon 855 to make things more believable. I’m all for a wide phone, after feeling that the Galaxy Note 8 and LG G7 were too narrow, but I’m not very sure about the color hues and back texture here… Also please fix the poor LG G7 battery somehow! 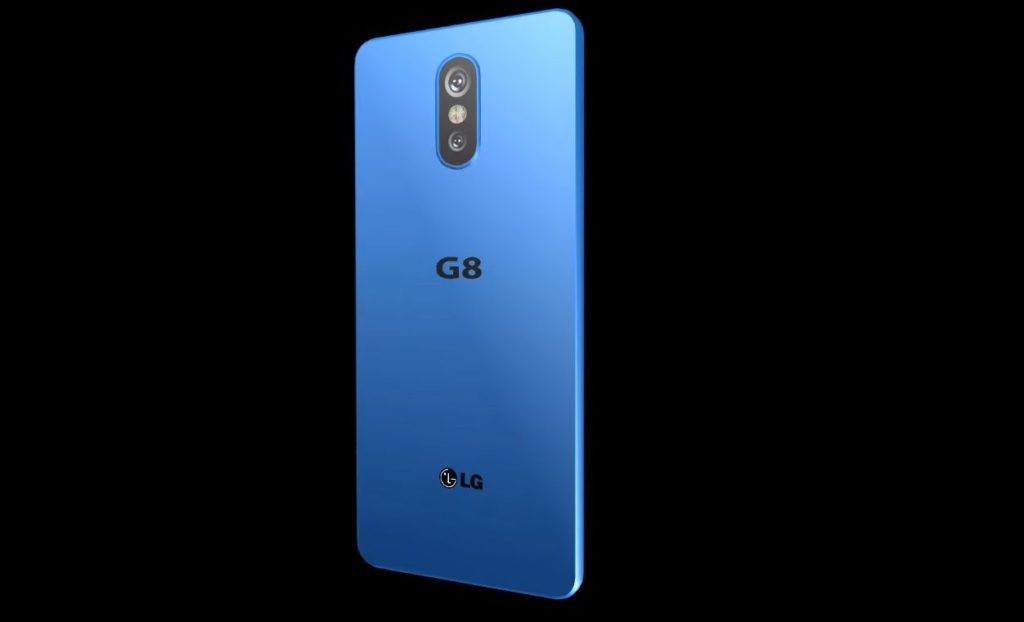 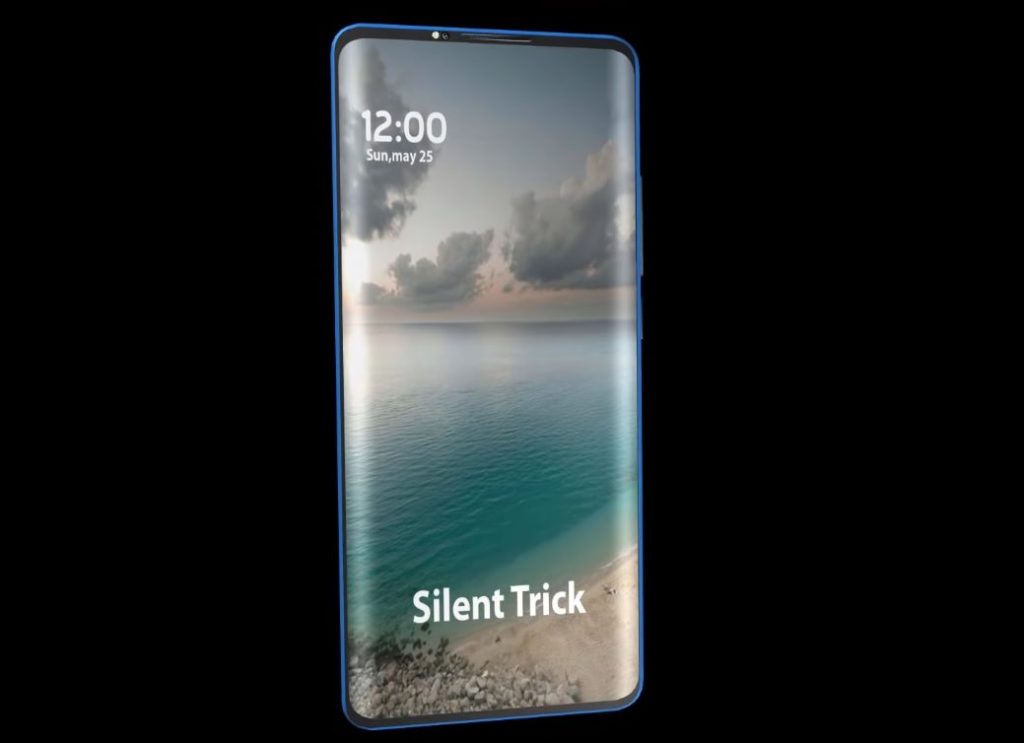 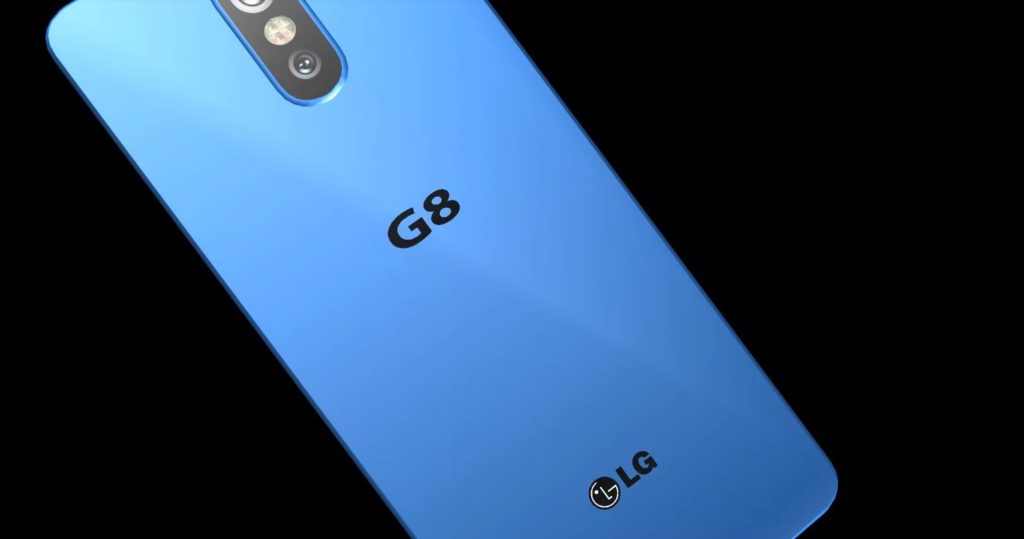