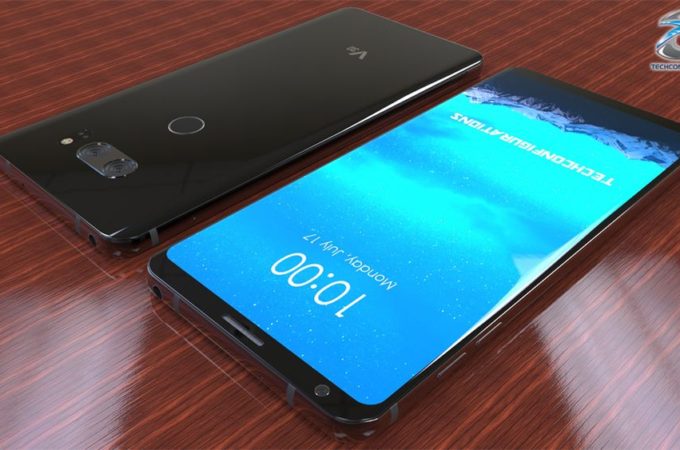 I feel it’s been a while since the LG V30 was shown as a concept, so let’s have at it. The LG V30 shown here is rendered by Techconfigurations and seems a bit bigger than what we’ve seen till now. It’s a 6 incher with an OLED panel this time. 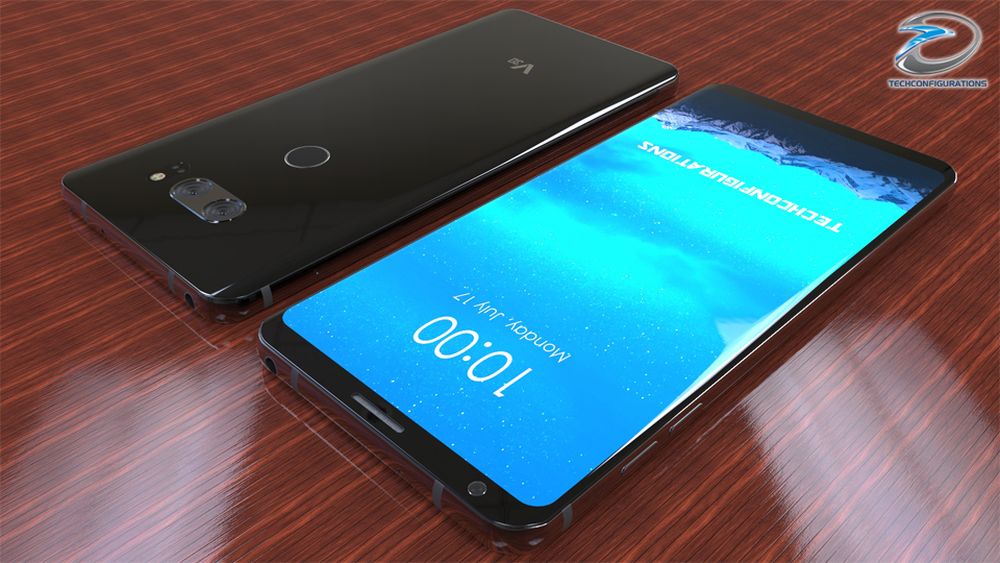 It’s got an 18:9 aspect ratio and it’s supposed to be a Galaxy S8 killer. It feels like a Galaxy S8 mixed with a LG G6. The back is covered with glass and this time the flash is moved outside not between the two back cameras. The handset has a solid metal frame and a pretty bright OLED screen upfront. It’s strange to see the diagonal go so big, seeing how many phones out there go to 5.7 or 5.8 inch max. 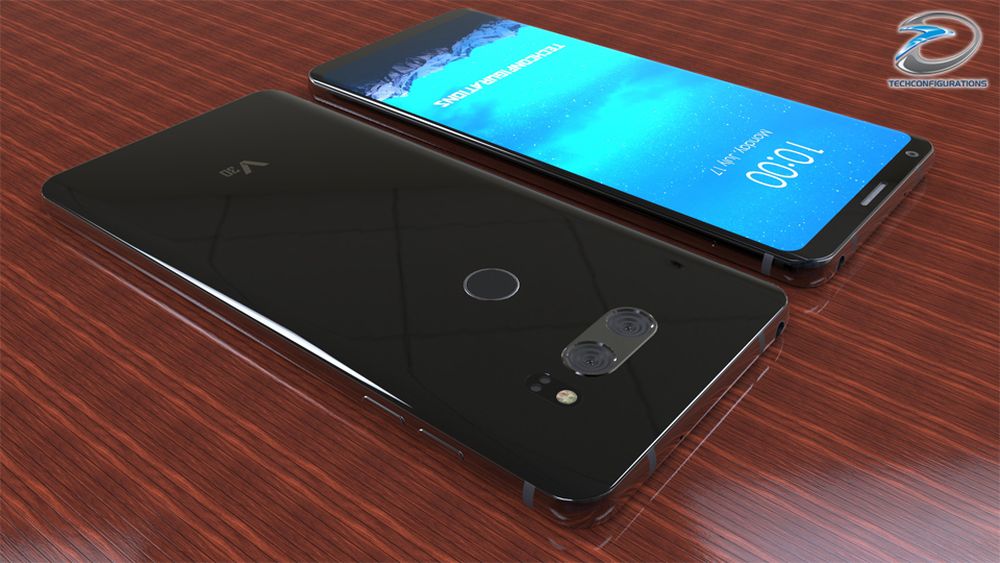 There’s 6 GB of RAM here, a Snapdragon 835 CPU, or maybe even a Snapdragon 836 unit. The back camera is a 13 MP + 13 MP unit, while upfront there’s an 8 MP shooter. A quad DAC ESS is included, for the sake of hi res and top notch acoustics. IP68 water and dust resilience is in the mix, so everything gets carried over from the LG G6. The LG V30 is supposed to debut in august, in order to compete with the iPhone 8 and Galaxy Note 8.

The best news about this phone is that it doesn’t have a secondary screen, that felt kind of useless on the predecessors. I also hope it’s not very slippery, because the LG G6 kinda was… 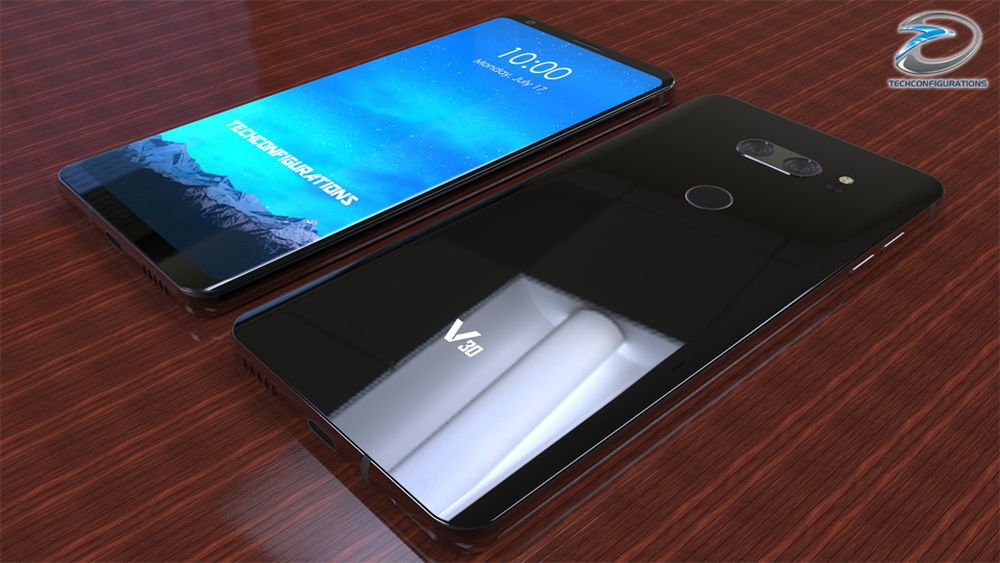 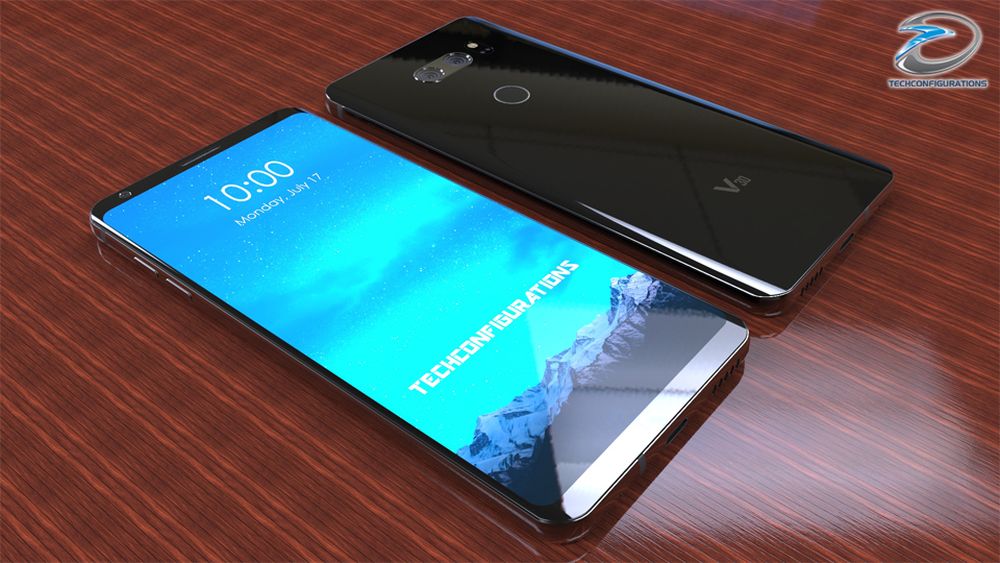 About Kelvin
Passionate about design, especially smartphones, gadgets and tablets. Blogging on this site since 2008 and discovering prototypes and trends before bigshot companies sometimes
Nokia 9 Concept is Back, Thanks to Rafael Barbosa   iPhone 8 Pro Gets Introduction Video, Hefty Price Associated