LG V30 Gets Rendered by Concept Creator This Time Around (Video) 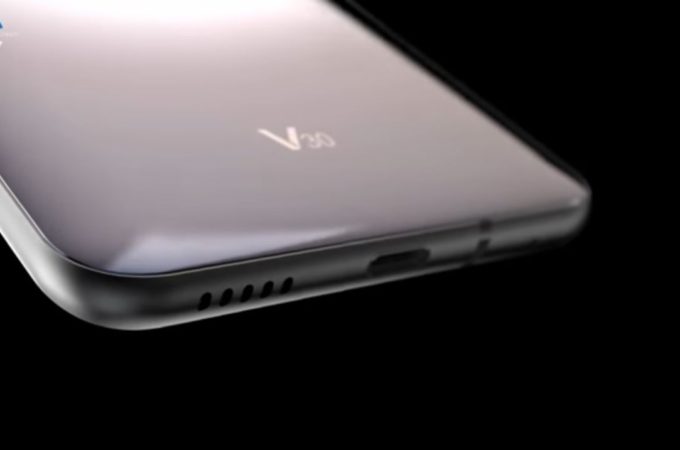 Yes, I know you’ve seen the LG V30 a bunch of times, but bear with me one more time. After all, this concept is rendered by Concept Creator and he has the gift of working really hard on his designs. Unlike the other concepts, this model actually has the two back cameras pretty close. 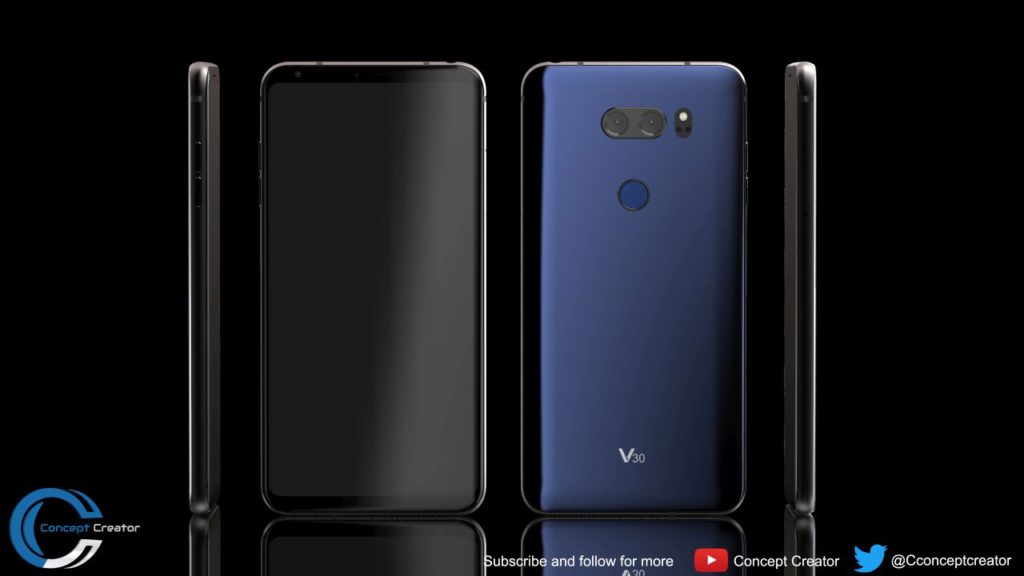 The Full Vision screen is still on, with an 18:9 aspect, curved corners and the works. The back side is similar to the LG G6’s, minus the camera of course. The flash gets moved from between the two sensors, but rather on the side this time. The trademark fingerprint scanner is still in the Power button at the back side, by the way. The LG V30 is more than just LG making up for the LG G6’s lack of Snapdragon 835. 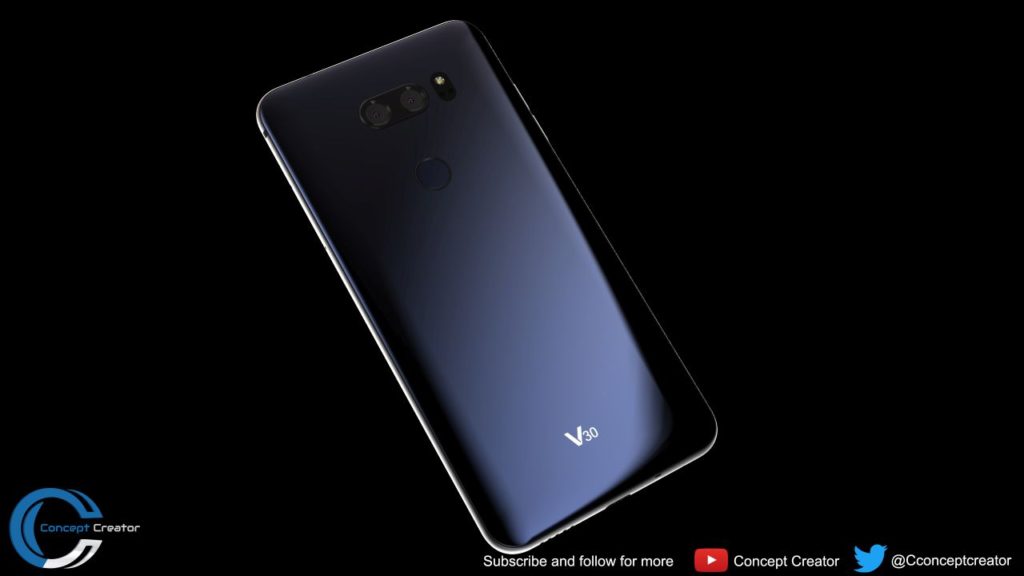 It’s supposed to counter the Galaxy Note 8 with a large diagonal and some kickass specs. I’m loving the shade of green used by Concept Creator, one that strays into cyan territory and perhaps one of the most vivid green hues I’ve seen lately. The basic format of the device is unchanged: two glass panels and between them a solid metal frame.

We expect the debut of the device next month and you know what would blow everyone away? A stylus hidden somewhere in there. 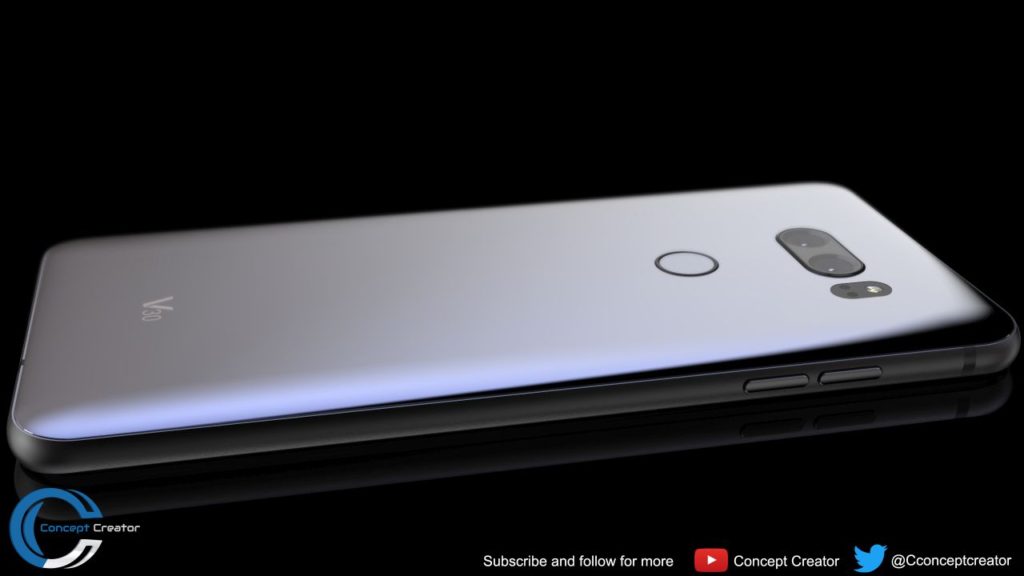 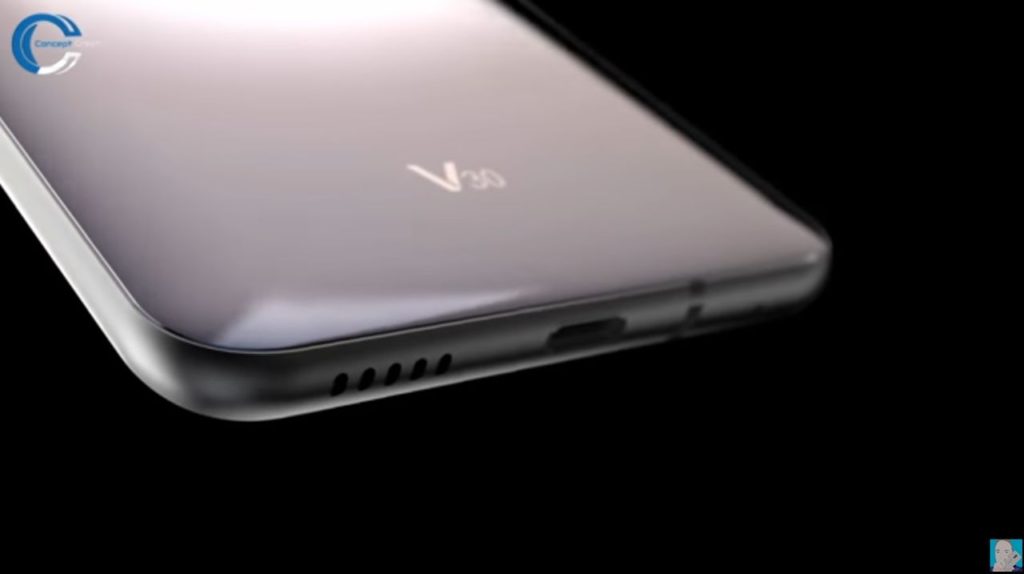 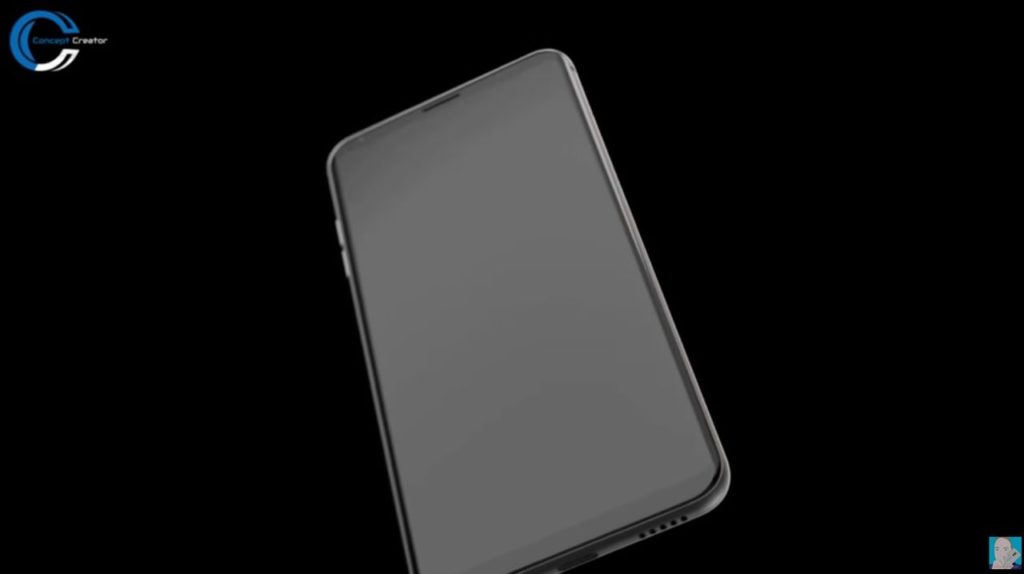 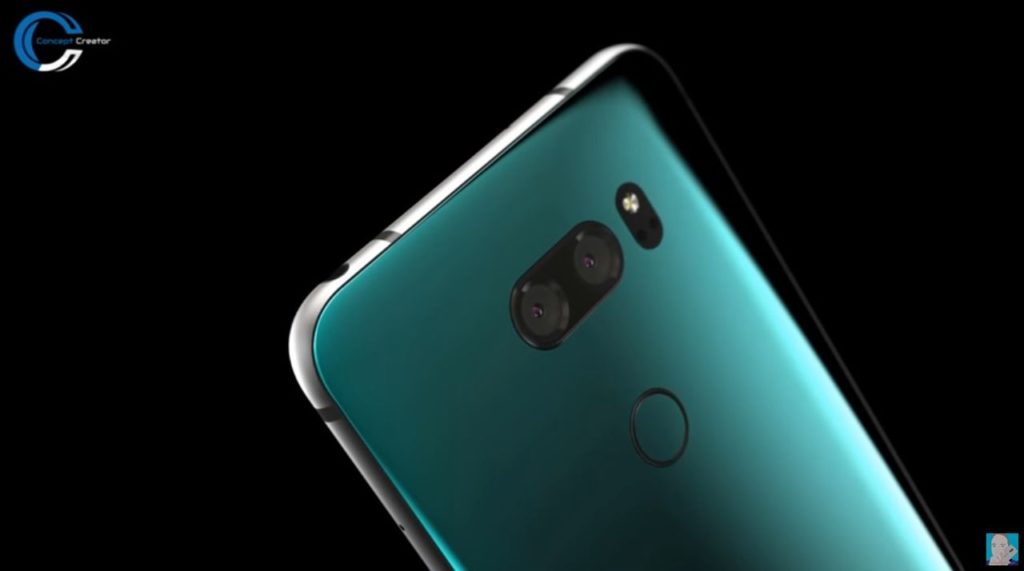 About Kelvin
Passionate about design, especially smartphones, gadgets and tablets. Blogging on this site since 2008 and discovering prototypes and trends before bigshot companies sometimes
Google Pixel 2 and Pixel 2 XL Renders Revealed by @OnLeaks (Video)   Nokia 9 Concept is Back, Thanks to Rafael Barbosa