Nexus 6 is Back from the Same @Sirkdow

Remember the Nexus 6 concept from a few days ago? It was created by Sirkdow and it was incredibly thin… Well, now we know Sirkdow’s full and real name and that’s Fabrizio D’Onofrio apparently. He redesigned the Nexus 6 and even specced it with some interesting features. 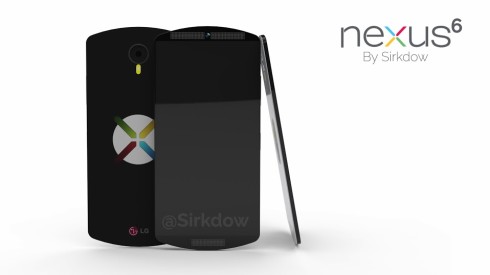 After many hours of work he came up with a model that’s not too thin or too thick and with some realistic specs. The handset packs a Snapdragon 801 or 805 CPU clocked at 2.5 GHz, an Adreno 340 GPU and 3 GB of RAM. It relies on a 5000 mAh battery and has a 5 inch IPS LCD screen with 2K resolution. This Nexus 6 uses a 12 megapixel camera with optical stabilization and 4K video recording and also it has a dual stereo speaker system. 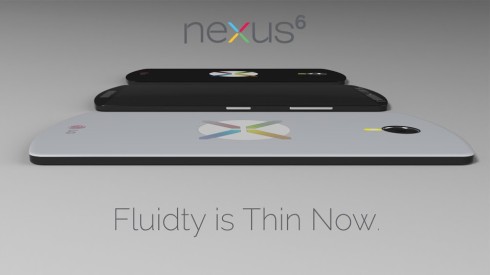 It’s still pretty thin, at 5.5 mm in waistline and its design somehow makes me think of a futuristic skateboard seen from above. By the way, this Nexus concept is still LG material, according to the designer. I have to admit I like the white model with the Nexus pattern at the back. Would be cool if it would light up that way! What do you think of these specs? 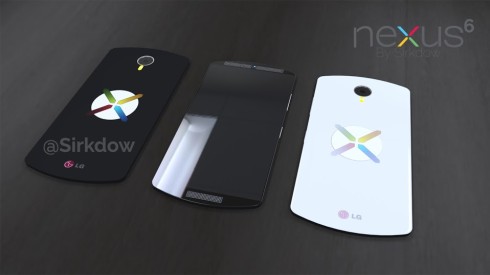 About Kelvin
Passionate about design, especially smartphones, gadgets and tablets. Blogging on this site since 2008 and discovering prototypes and trends before bigshot companies sometimes
Hologram iPhone Concept is Something We Missed (Video)   iWatch Design by Tomas Moyano Goes Beyond the Circle