Microsoft Andromeda’s Best Renderer is Back, With Xbox Twist 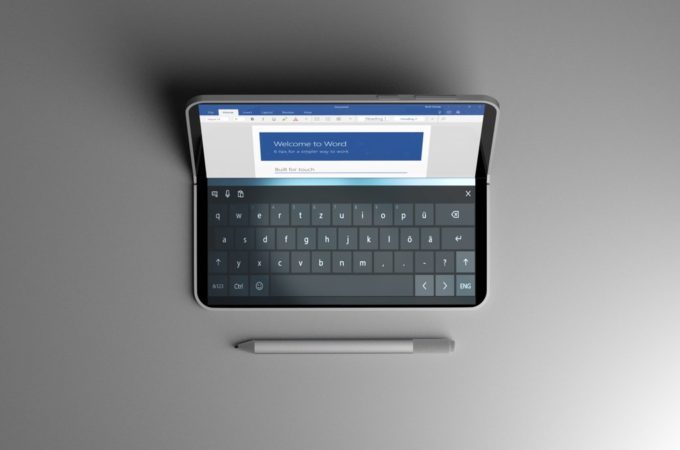 If you’ve ever read an article about the Microsoft Surface Phone aka Andromeda you may have seen it illustrated with one of David Breyer’s concept phones. He created the best Surface Phone so far and now he’s back with 3 more renders. And one of them has an Xbox twist to it. 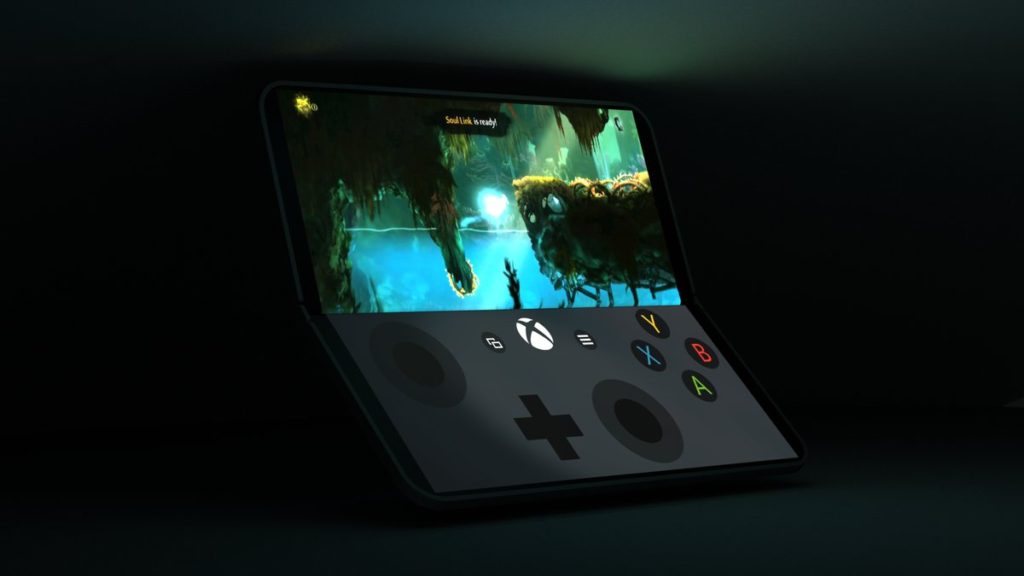 We of course start with the Xbox One, as it shows one of the screens delivering gameplay, while the other converts to a layout of an Xbox joystick. A part of me thinks we need a more 3D experience here, with haptic feedback and risen buttons. That’s why we may actually use a sort of 3D deformable sheet overlayed on top of the second screen. 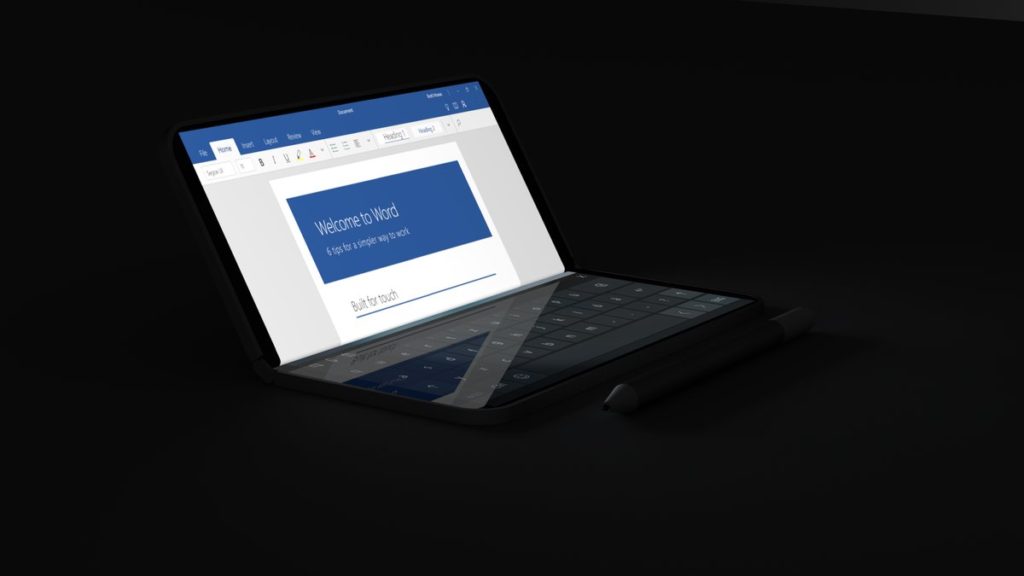 I see there are dual thumbsticks, action buttons, d pad buttons and even an Xbox button. The other renders show Office Word and a virtual keyboard that’s clearly inspired by the Windows 10 one. We’ve got a stylus also portrayed, but that’s the typical Surface one.

The hinge seems invisible in these renders and we also get a sort of Touch Bar with shortcuts above the keyboard. Lately we’ve been hearing Microsoft may actually go with a Snapdragon processor and some even caution us to expect a product cancelling, as MS has done before.

I have a feeling we will see even more renders soon.

About Kelvin
Passionate about design, especially smartphones, gadgets and tablets. Blogging on this site since 2008 and discovering prototypes and trends before bigshot companies sometimes
Google Pixel 3 and Pixel 3 XL Get Rendered by @OnLeaks and Co   iPhone X Plus Looks Legit With 3 Cameras