Microsoft Lumia 850/Honjo Leaks Yet Again, In Even More Colours 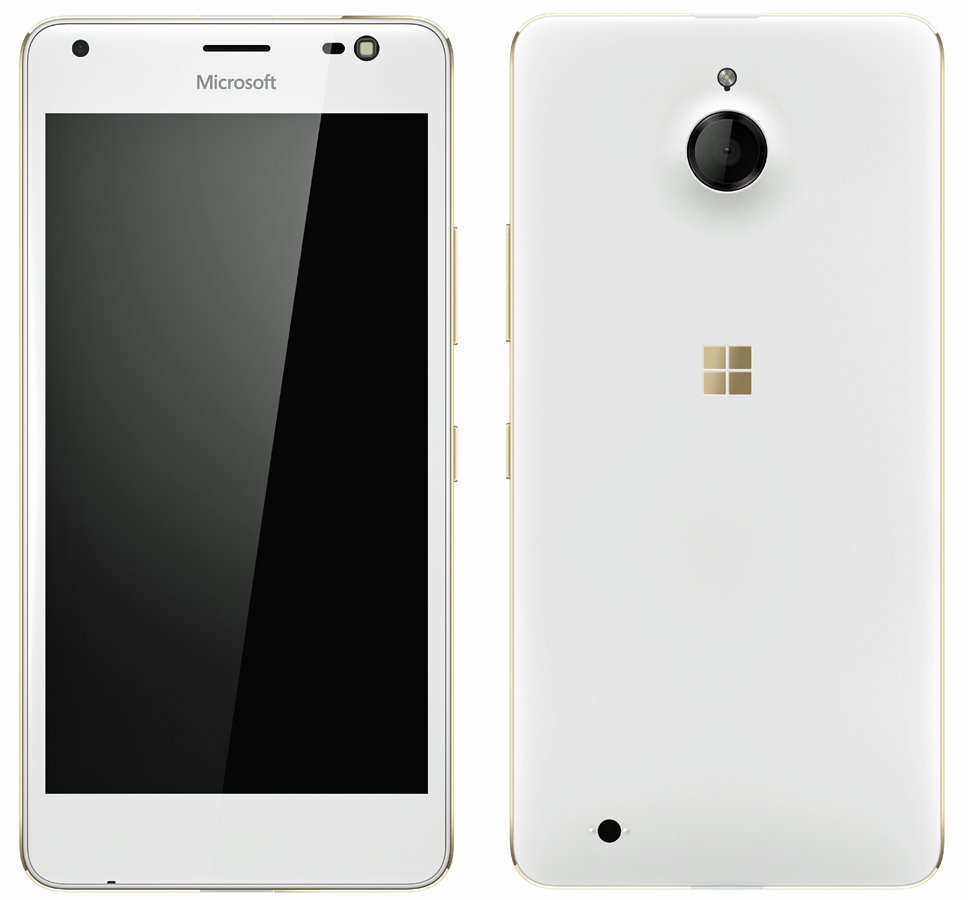 So, about a week ago we showed you some renders of the Microsoft Lumia 850, aka Honjo, that floated about in uncertainty, somewhere between cancelled and not cancelled. Well, today we get even more shots, clear renders this time and more color choices. 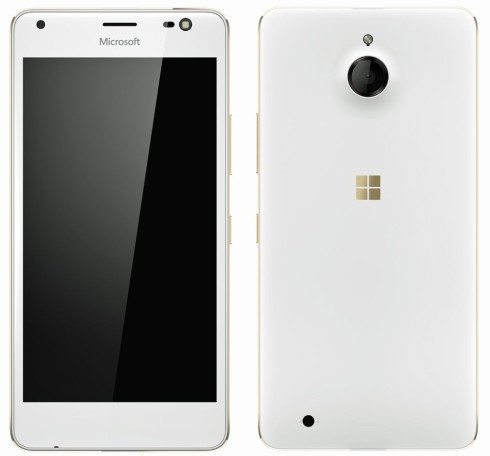 The one above comes from famous leakster @evleaks and reveals both a front camera flash and gold colored edges, complementing the white facade. The Microsoft logo at the back is also golden and the main camera protrudes a bit. The front side look reminds me of the iPhone 5 a bit. Anyway, that front camera flash may in fact be an iris scanner according to speculations.

The second leak, the one below comes rom China and also shows the device not only sporting a gold edge on a white facade, but also a rose gold one. The black version has its own subversions, one with pink edge and the other gray. Still no idea if this device will ever come to life, but at least it looks slim, which is something new for a Lumia 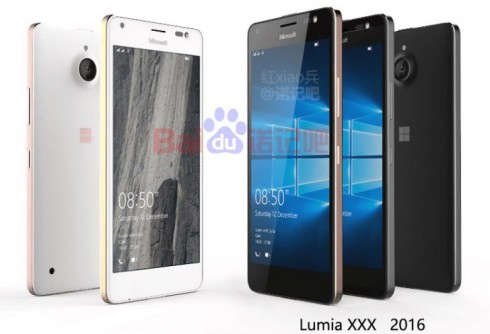 [via @evleaks and GSMArena]

About Kelvin
Passionate about design, especially smartphones, gadgets and tablets. Blogging on this site since 2008 and discovering prototypes and trends before bigshot companies sometimes
Slash Smartwatch Designed in Romania, is a Very Elegant and Customizable Timepiece   Kiarash Kia Teases iPhone 2016 Concept, Seeming One With Curved Edges