If you thought that Microsoft Courier, the tablet prototype we’ve shown you yesterday was bad, wait till you see the handsets that Microsoft has readied for us! Yes, it’s true, the Project Pink phones have leaked online, the Turtle and Pure handsets being available in the following images. 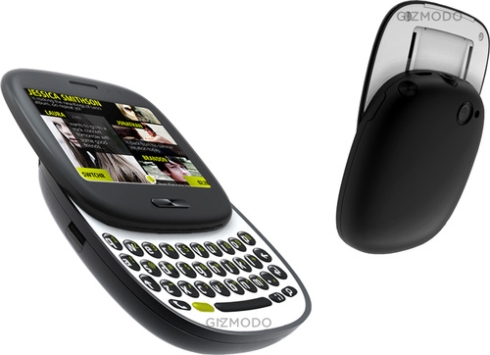 The devices are made in cooperation with Sharp, using the Danger and Sidekick expertise, which is not necessarily a good thing. Turtle looks just like a Palm Pre on steroids, while Microsoft Pure is an average slider, resembling Motorola CLIQ. Notice that the phones look plasticky and that they feature rounded edges, probably for a more fun approach.

Rumour has it that these devices will provide support for Zune services, but don’t be surprised if there’s also some Xbox action in there. 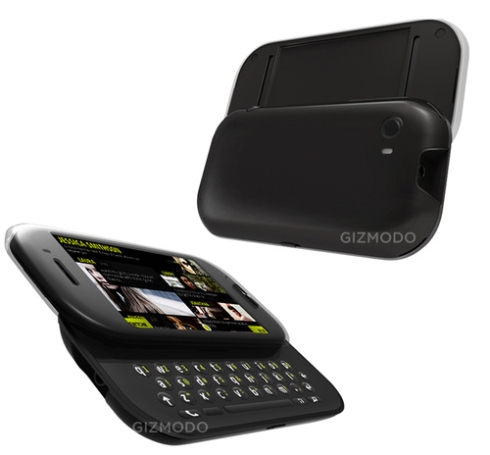 About Thrystan
Label With Green Concept Phone is All About Upgrades, Eco-Friendly Technologies   Microsoft Courier Mystery Tablet is Right in Apple’s Face