Count this one as a rumour, or simply the moment when the world learned that Microsoft wants to create an iPhone of its own. Since Zune HD is selling out everywhere, it’s clearly a hit and a phone version of it would surely conquer the world. The guys of 9to5mac have uncovered that Microsoft will launch two phones in 2010, in cooperation with Sharp. 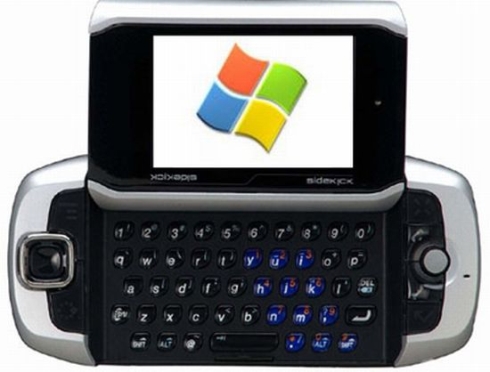 Dubbed “Turtle” and “Pure”, the phones are part of “Project Pink” and Sharp will assist Microsoft through the development of these devices. Word has it that Turtle resembles Motorola QA1, but all in all we might be dealing with Sidekick-like handsets, since the Danger buyout was also mentioned as part of the rumour.

Pure is a more traditional handset, with the candybar form factor and we should expect to see both phones released at CES 2010 in January. Rumours or reality?