Sony Ericsson XPERIA X3 will hit the market in February 2010, if all goes well and this device is a premiere: the first Sony Ericsson Android phone. Till we get to see the real device in action, we’ve got a couple of 3D renders of the handset, available below. 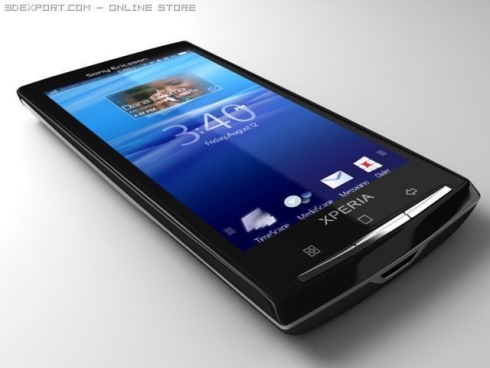 XPERIA X3, also known as Rachael and sporting an interface (or concept) pictured here is a very hot Android smartphone, that packs a 4 inch touchscreen display with a huge resolution. There’s also a 1GHz Snapdragon CPU on board and an 8 megapixel camera at the back, plus a 3.5mm headset jack.

We’ll see if the real device looks as good as these renders, that once again confirm the fact that the phone will be available in both black and white. 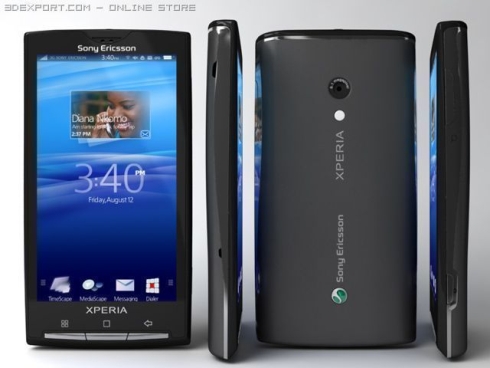 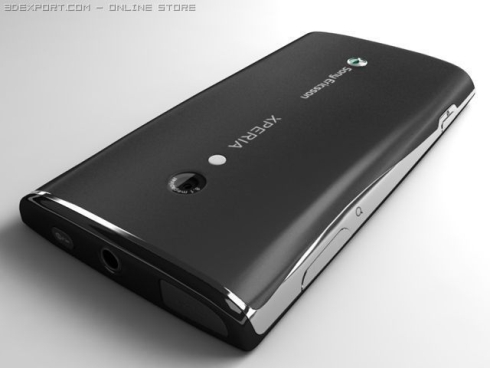 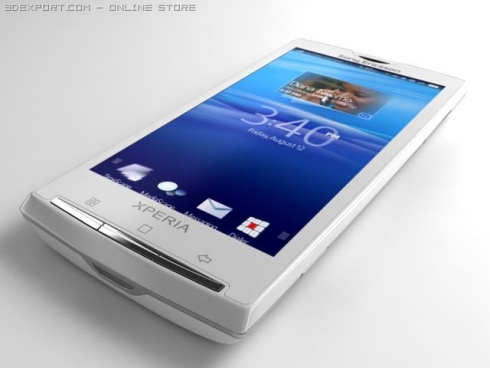 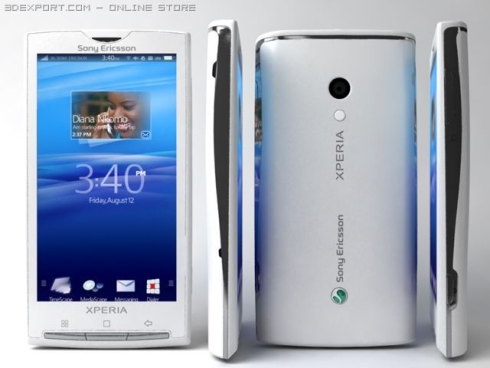