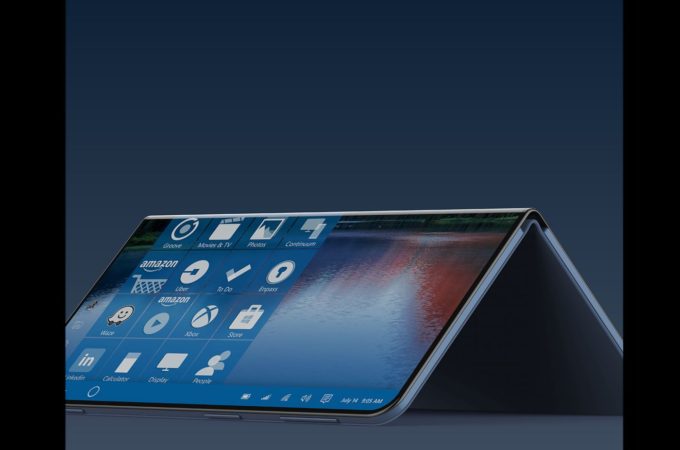 The past days have brought us a bunch of interesting leaks, saying that the Surface Phone may not be your typical smartphone. In fact it’s closer to a foldable sort of Microsoft Courier machine. These rumors were taken in by designer Ryan Smalley, who created an amazing Microsoft Surface Note. 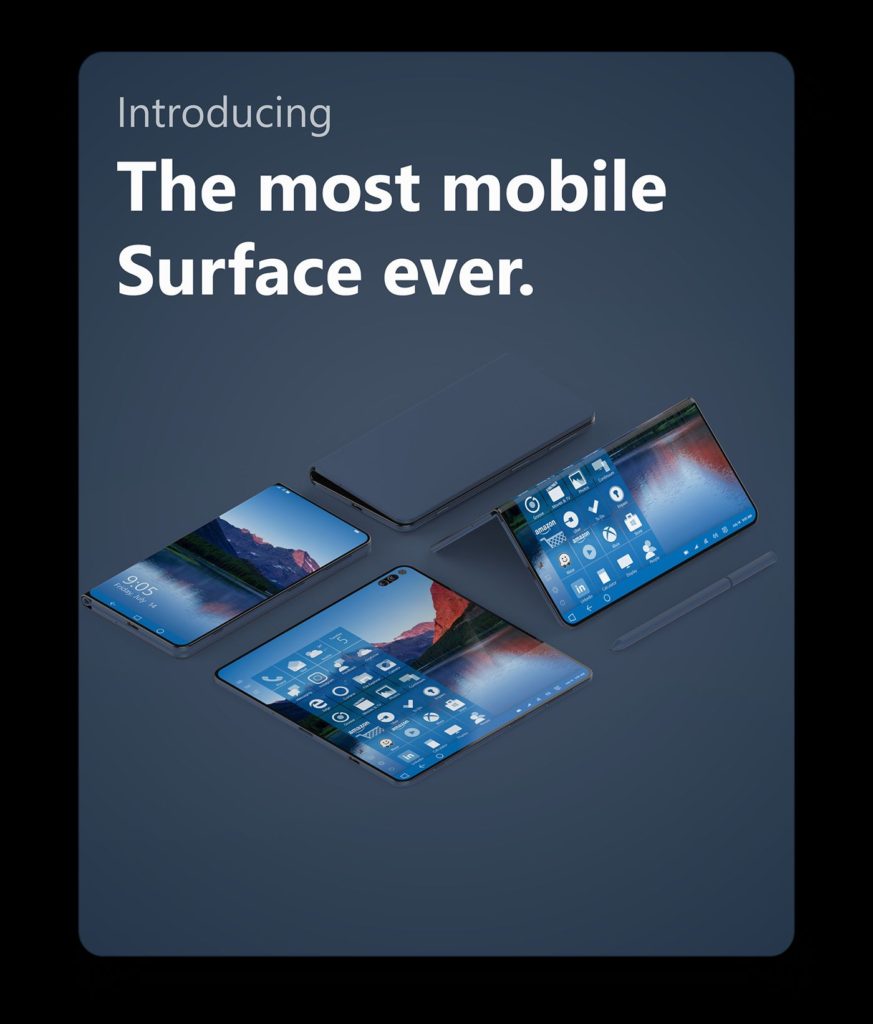 This is the type of device that unfolds from a smartphone to a tablet, as shown in the renders. There’s no visible seam between the two display sections and Windows 10 is able to adapt to the experience on the go. When folded, the device is totally pocketable, but when unfolded it offers at least 7 or 8 inches of working surface and Surface Pen compatibility. 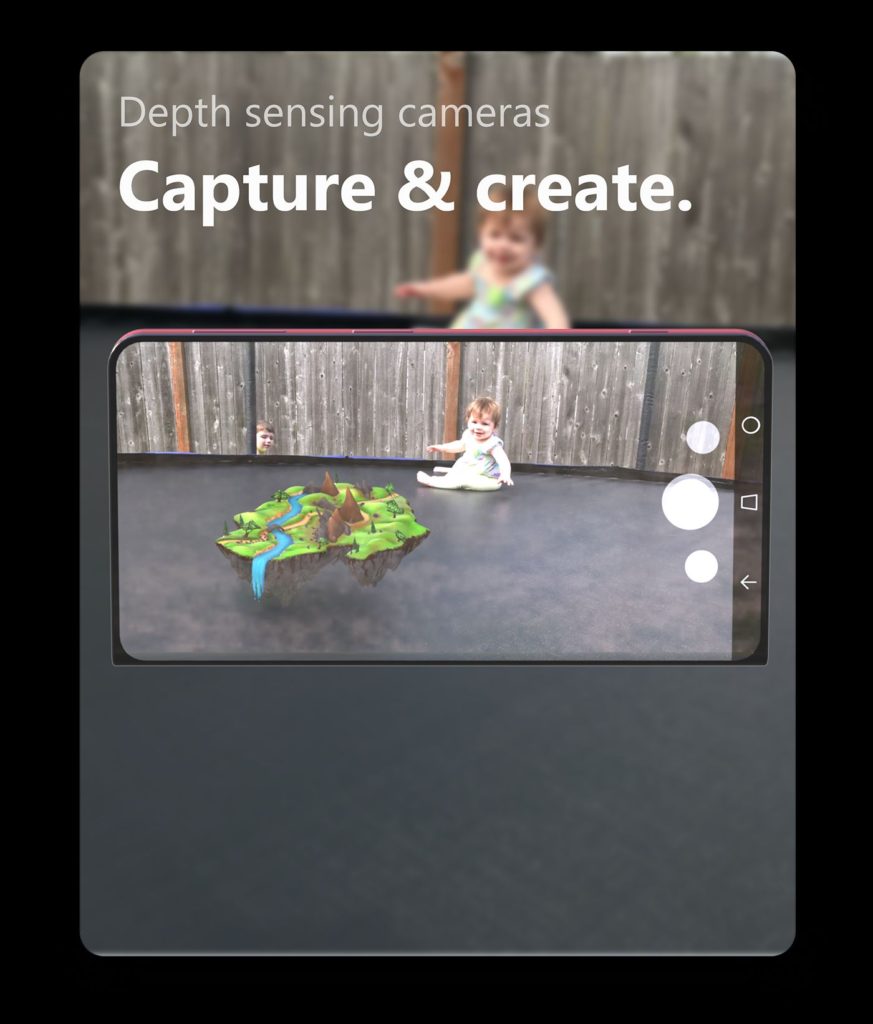 This format also lets you use the machine in tent mode for video watching. As if that wasn’t enough, the designer also included mix reality on the machine, via a powerful camera. We already knew that Microsoft was messing around with AR and VR, so that’s a pretty plausible feature. An integrated alcantara cover is included, with special room for the stylus.

Depth sensing cameras with AR features will overlay various items and digital objects on top of the images you capture. I see that the device also has curved corner screens, the trend right now, adopted on the LG G6 and Galaxy S8. While this is a gorgeous and innovative machine, in real life it would probably cost over $1000. A magnesium chassis and ultra narrow bezel screen are also in the mix. 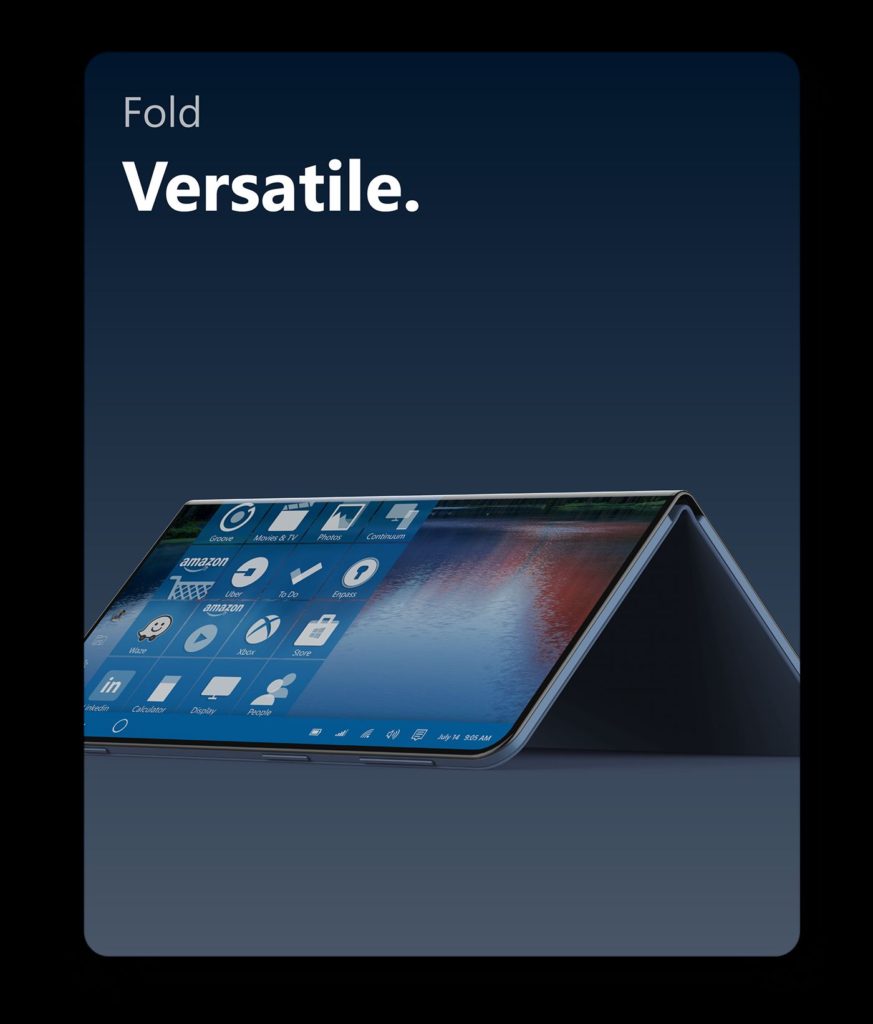 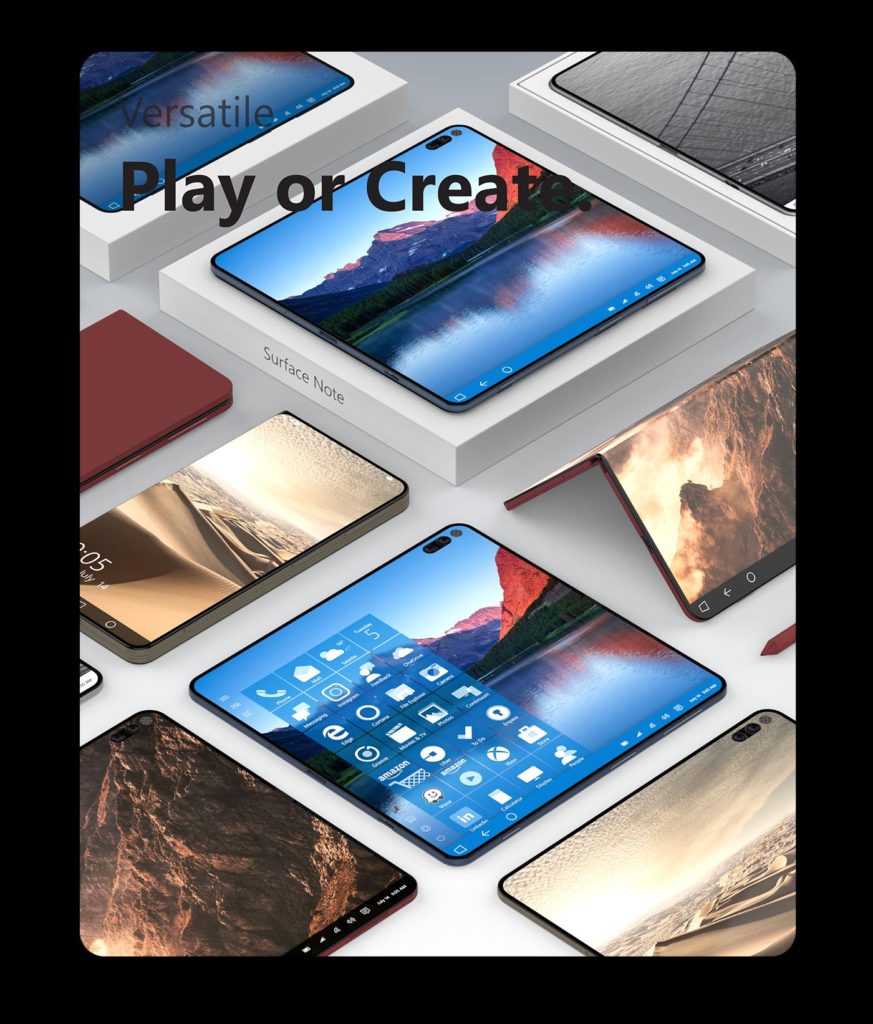 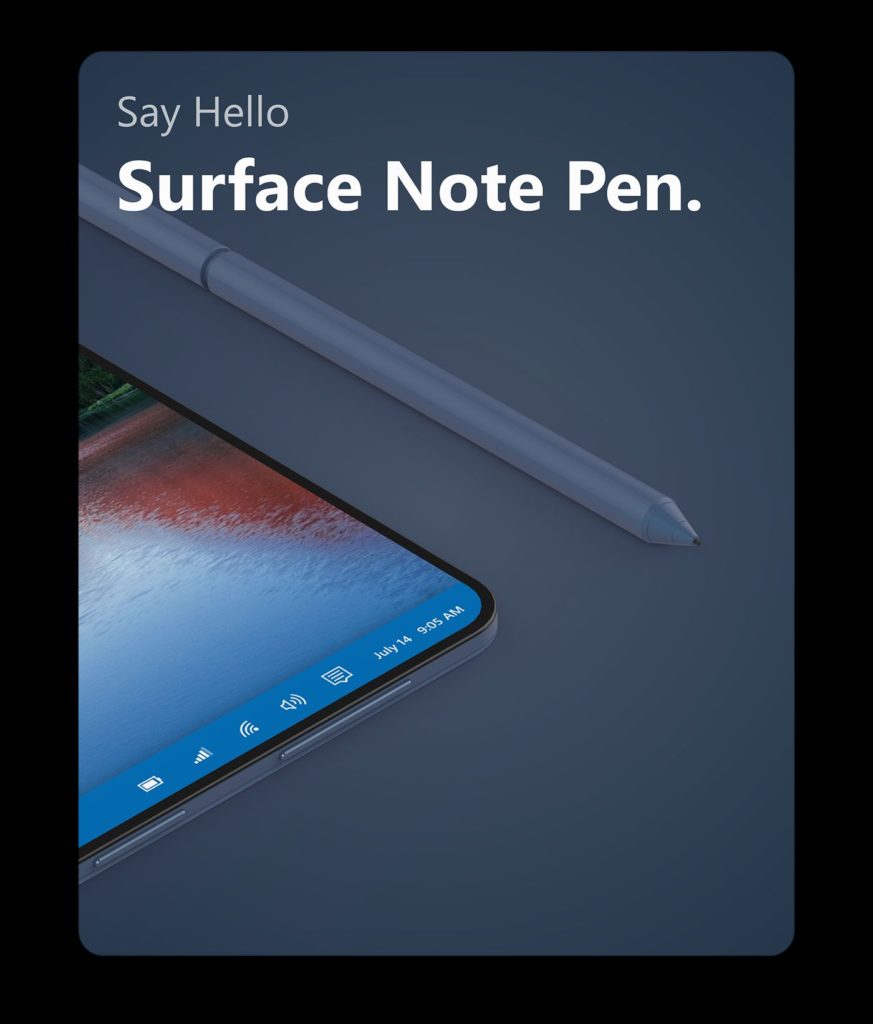 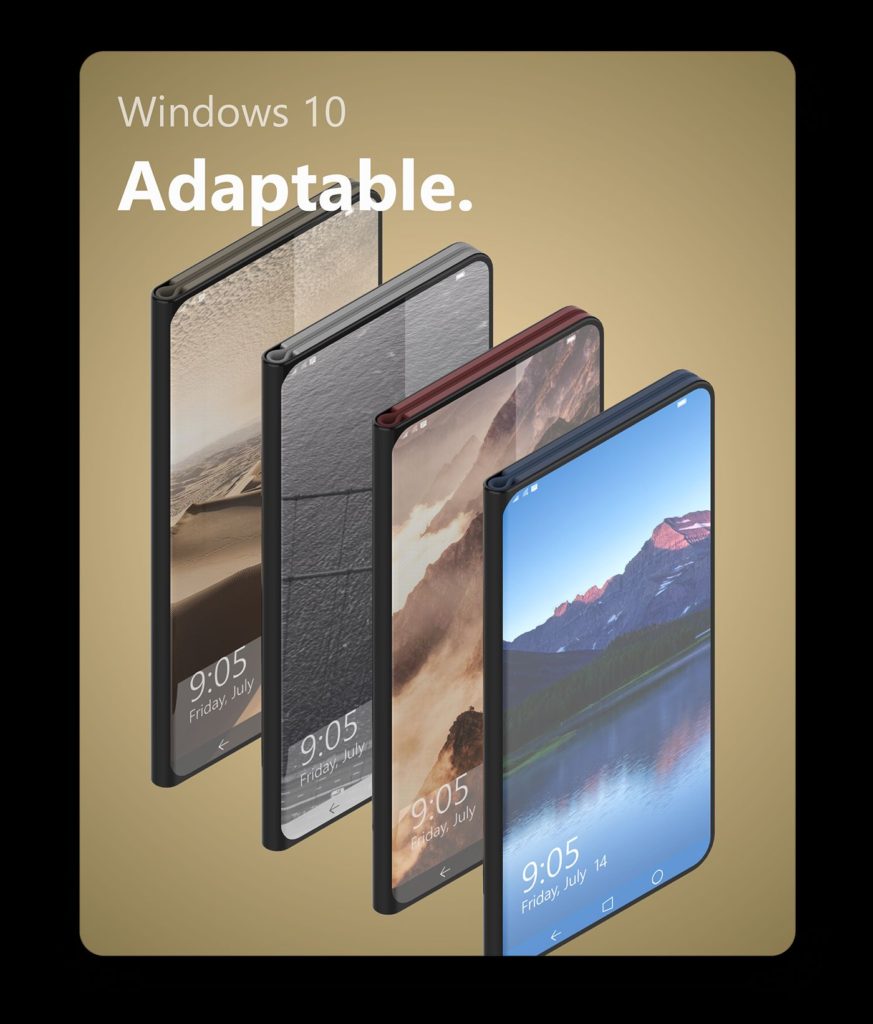 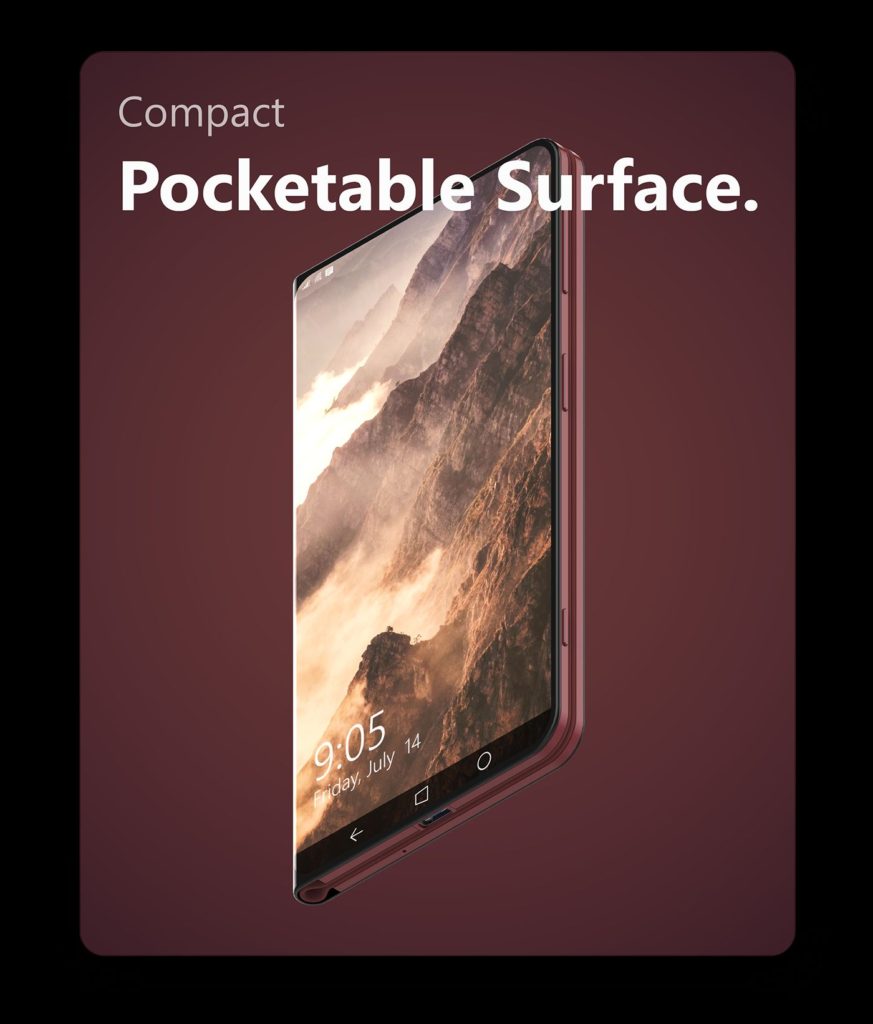 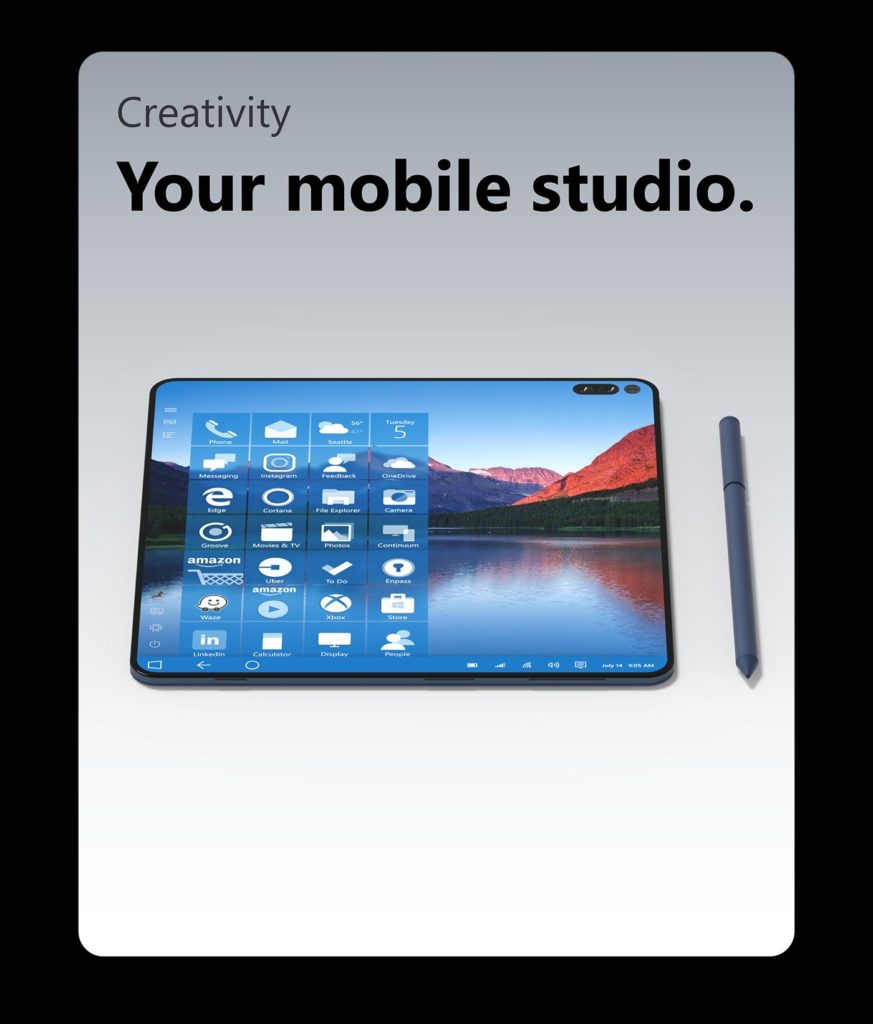 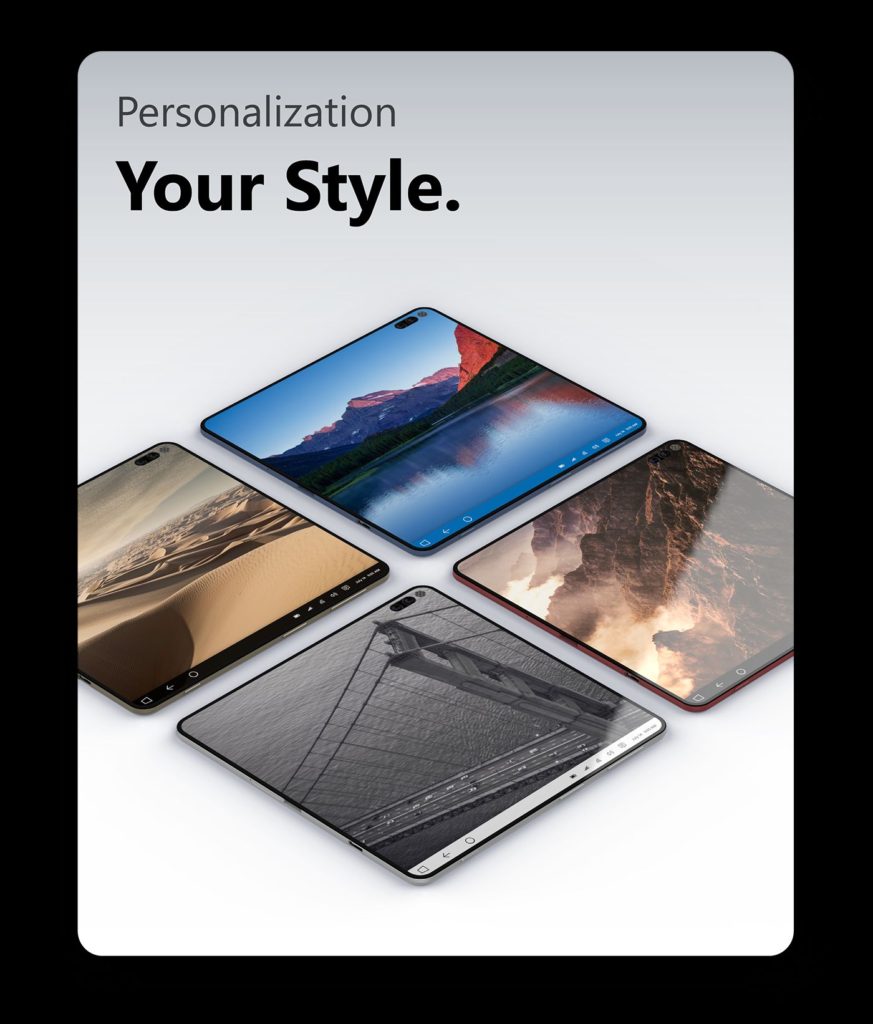 About Kelvin
Passionate about design, especially smartphones, gadgets and tablets. Blogging on this site since 2008 and discovering prototypes and trends before bigshot companies sometimes
This Microsoft Surface Phone Concept Has the Packaging as Its Best Feat   Sonos Play Home is the Reply to Apple HomePod, Based on Alexa